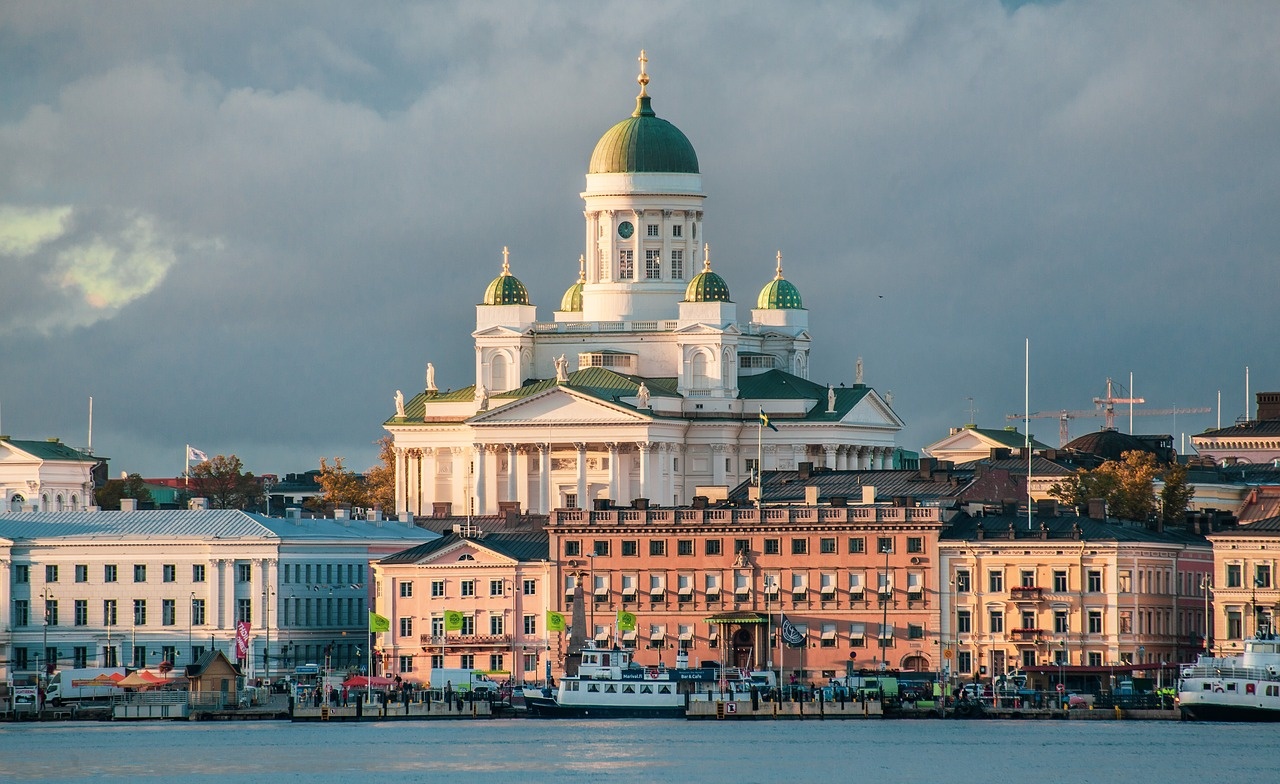 In a press release, the company writes that the impact of its donation will be “further amplified by the Finnish state’s campaign to fund universities in the industry”.

Tommi Uitto, President of Nokia's Mobile Network Division and Country Manager for Finland, said: "In Finland, Nokia has been built on long-term research and continuous innovation for 157 years, and only investment in education and research can maintain Finland's leading position in technology and technology."

“With this donation, we want to emphasize the importance of Finnish research and education, and we want to play our part in further supporting world-class innovation and talent,” Uitto added.

According to the announcement, the four universities selected for donation will develop key research for the company’s business, including 5G and 6G, cutting-edge computing, artificial intelligence, machine learning and quantum technologies.

“Nokia has a long and extensive history of supporting and collaborating in the education sector at various levels, such as various large-scale research projects,” the press release said.

The University of Helsinki is one of the largest and oldest academic institutions in Finland, hosting more than 31,000 students and employing nearly 10,000 people.

One of the institutions receiving the donation, the University of Tampere is also a well-known university in Finland, with 21,000 students and more than 4,000 employees.

Furthermore, the University of Oulu is an international scientific university founded in 1958. It has nearly 14,000 students in eight faculties and 3,700 employees.

Aalto University was established in 2010 by merging the Helsinki School of Economics, the Helsinki University of Technology and the University of Art and Design Helsinki. Today, it has six schools, 12,000 students (FTE) and 4,000 faculty and staff, nearly 400 of whom work as professors.

Technology Industries of Finland, a lobbying organization for technology industry companies, has allocated € 4 million to Finnish universities in technology this year, and Aalto has received € 1.2 million. The donation is reportedly being increased by the country’s government as part of a funding campaign until the end of June. According to a study by the organization, the Finnish technology sector will need 130,000 new experts over the next ten years. Over the past few years, the Finnish Technology Industries, its members and the Centennial Foundation have invested € 160 million in higher education.