Nokia is asking India to allow imports of Chinese parts 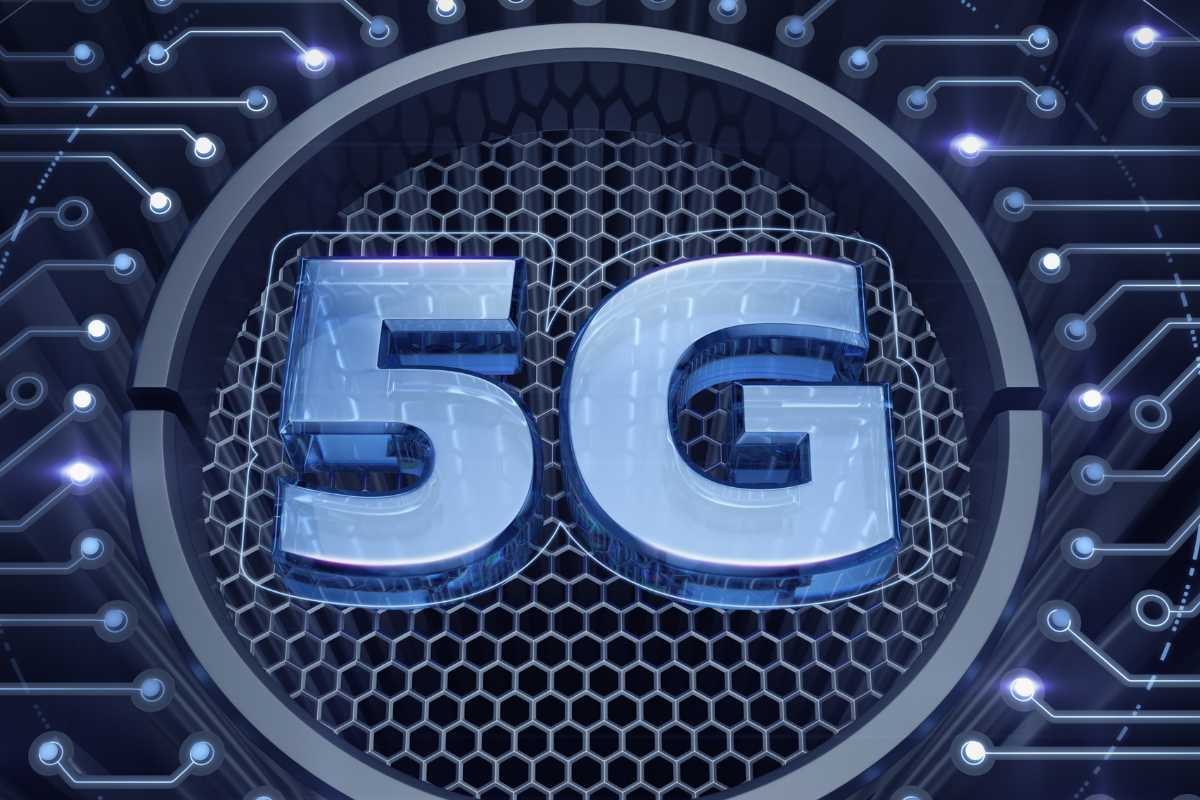 M anufacturers of multinational telecommunications equipment, including Nokia, Ericsson, Cisco and HP, want the Indian government to allow them to source network equipment and related components from Chinese factories to accelerate the deployment of 5G networks in the country.

The Indian authorities have banned telecommunication equipment manufacturers from sourcing parts imported from Chinese factories, including non-Chinese suppliers. The decision came after a clash of Indian and Chinese soldiers at the Galwan border two years ago. India later urged telecom operators to avoid awarding new wireless contracts to Chinese manufacturers such as Huawei and ZTE, thus effectively imposing a shadow ban on both suppliers in 5G tenders.

“Because 5G auctions are around the corner, these sellers want some relaxation on the Chinese clause to help telecom operators launch services faster,” the suppliers told the Indian newspaper Financial Express.

Manufacturers of telecommunication equipment have allegedly said that they “need six to nine months to relocate their Chinese bases to India” and comply with the Indian mandate. Equipment manufacturers have also informed the publication that in order to allay safety fears, they provide security agencies with every little detail about their products when they are relaxed. India’s “Trusted Sources” system, announced in March 2021 under the National Security Directive, requires telecom operators to obtain government approval before delivering equipment to Indian telecom operators.

According to the GOI, “reliable products” are products whose critical ingredients and the products themselves come from “reliable sources”.

Under the new procedure, the designated authority, the Secretariat of the National Security Council (NSC), will request detailed information on the active components, the location of manufacture and the ownership structure of the equipment-player organization, as well as intellectual property rights.