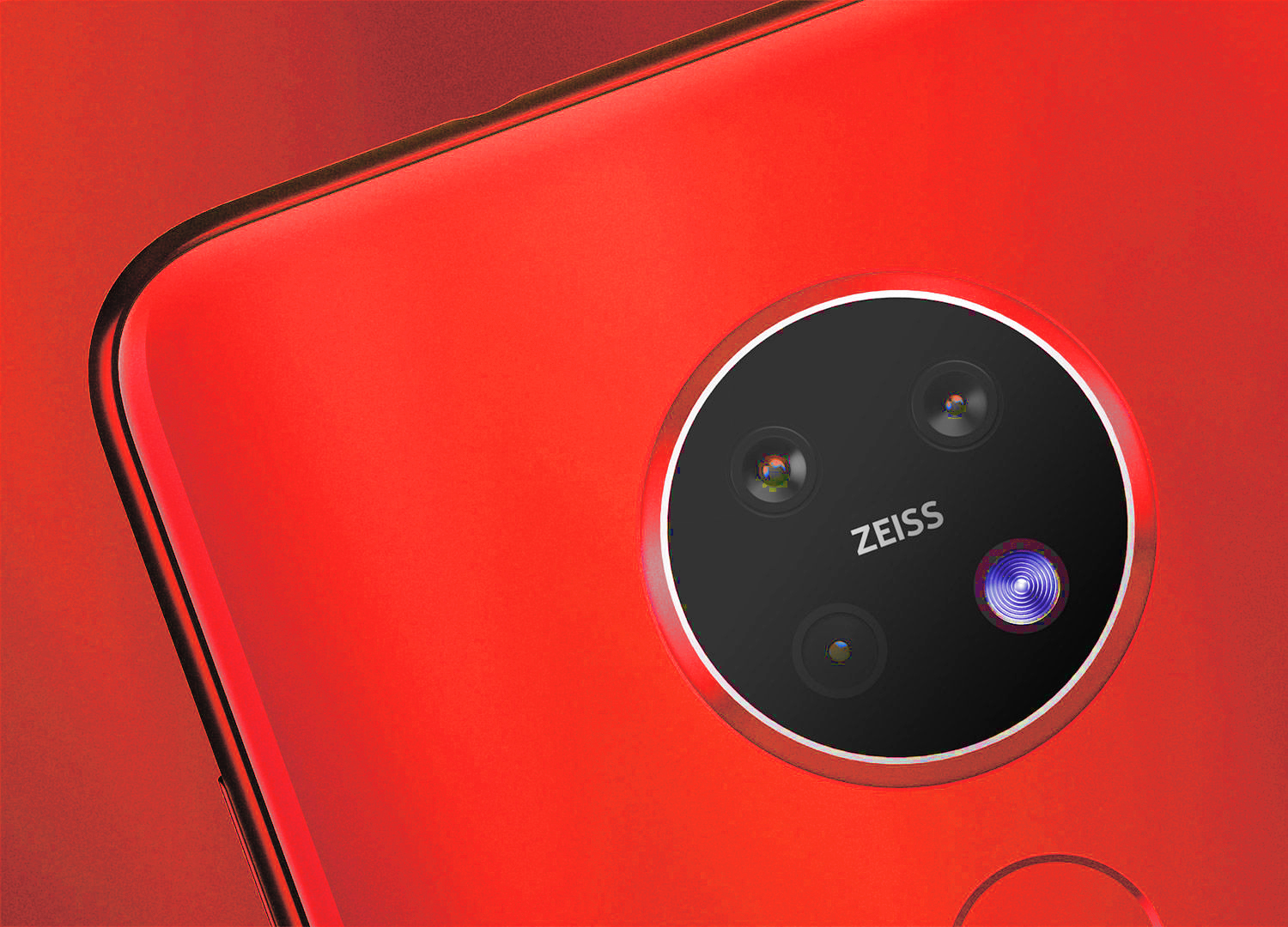 As Russia’s invasion of Ukraine continues, companies around the world have announced the cessation of their products and services to Russia. Nokia, a communications equipment manufacturer, has also announced that it will stop selling its products to Russia, but the New York Times has recently reported that "Nokia equipment is participating in the Russian network monitoring system."

The Russian government operates a “System of Operational Investigations (SORM)” that can monitor domestic network connections and used SORM to describe Alexei Navalny, known as a political enemy of President Vladimir Putin. t is likely to continue to be used to monitor anti-war outbound calls. 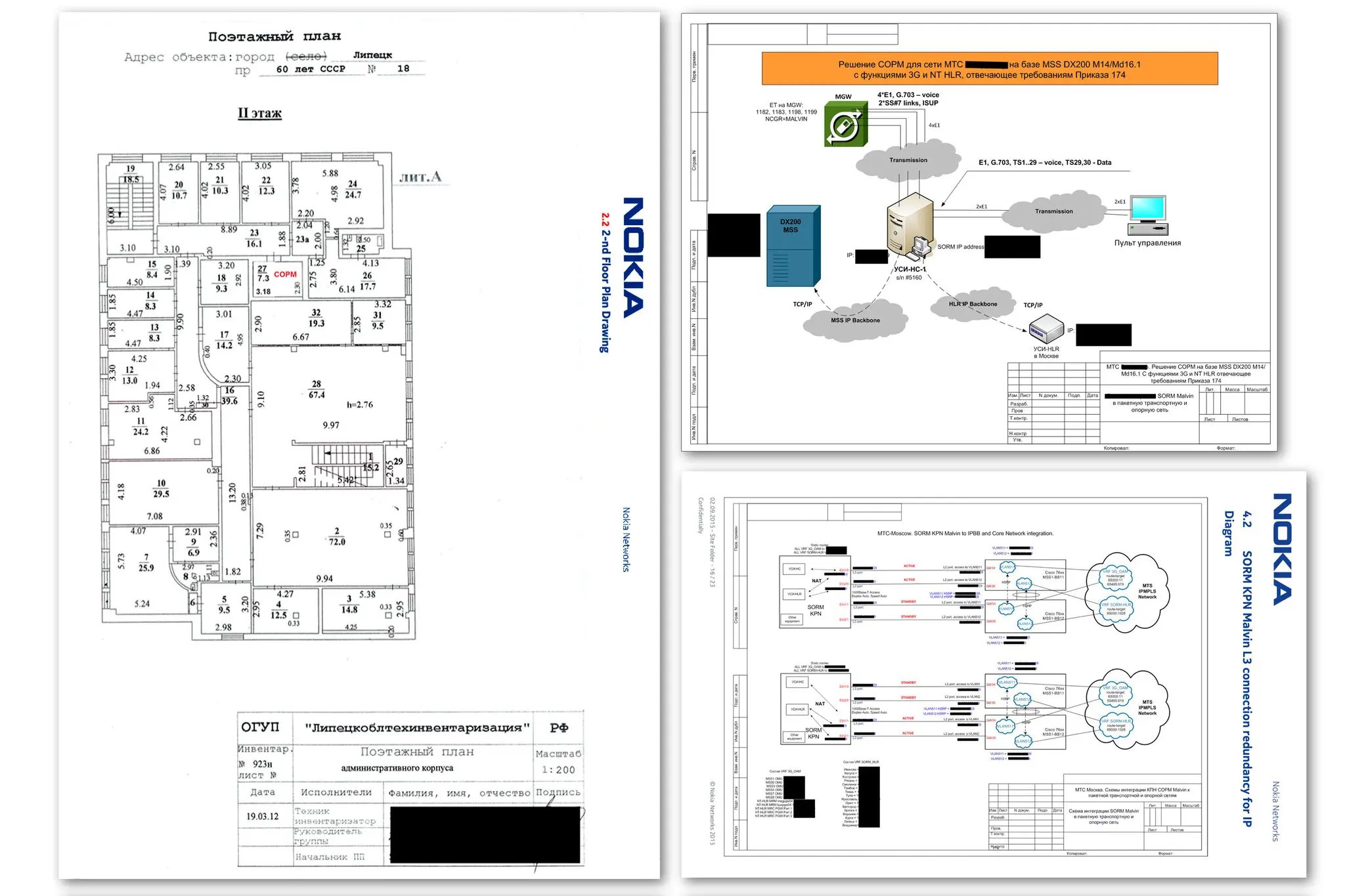 And recently, according to the New York Times, a total of 2 TB of insider information from Nokia reads that "Nokia considers SOMR to be Russia's largest telecommunications provider." We have provided the means to connect."

The New York Times points out that the equipment provided by Nokia has allowed the Federal Security Service (FSB) to monitor telephone, email and Internet communications through MTS services.

"It would not have been possible to build a SORM without Nokia's involvement," said Andrei Soldatov, who is well aware of Russia's security, highlighting the magnitude of its impact on Nokia's SOMR.

According to Nokia, networks in almost every country have a "legitimate eavesdropping feature" that allows law enforcement to track and display specific data upon request. To achieve this feature, telecom equipment manufacturers, including Nokia, say they need to incorporate the ability to track and display communications. In addition, Nokia is one of the companies that provides network infrastructure to Russia and does not maintain SOMR. "Nokia is deeply involved in SOMR in New York. Times coverage is misleading."