Nokia has increased its investment in research 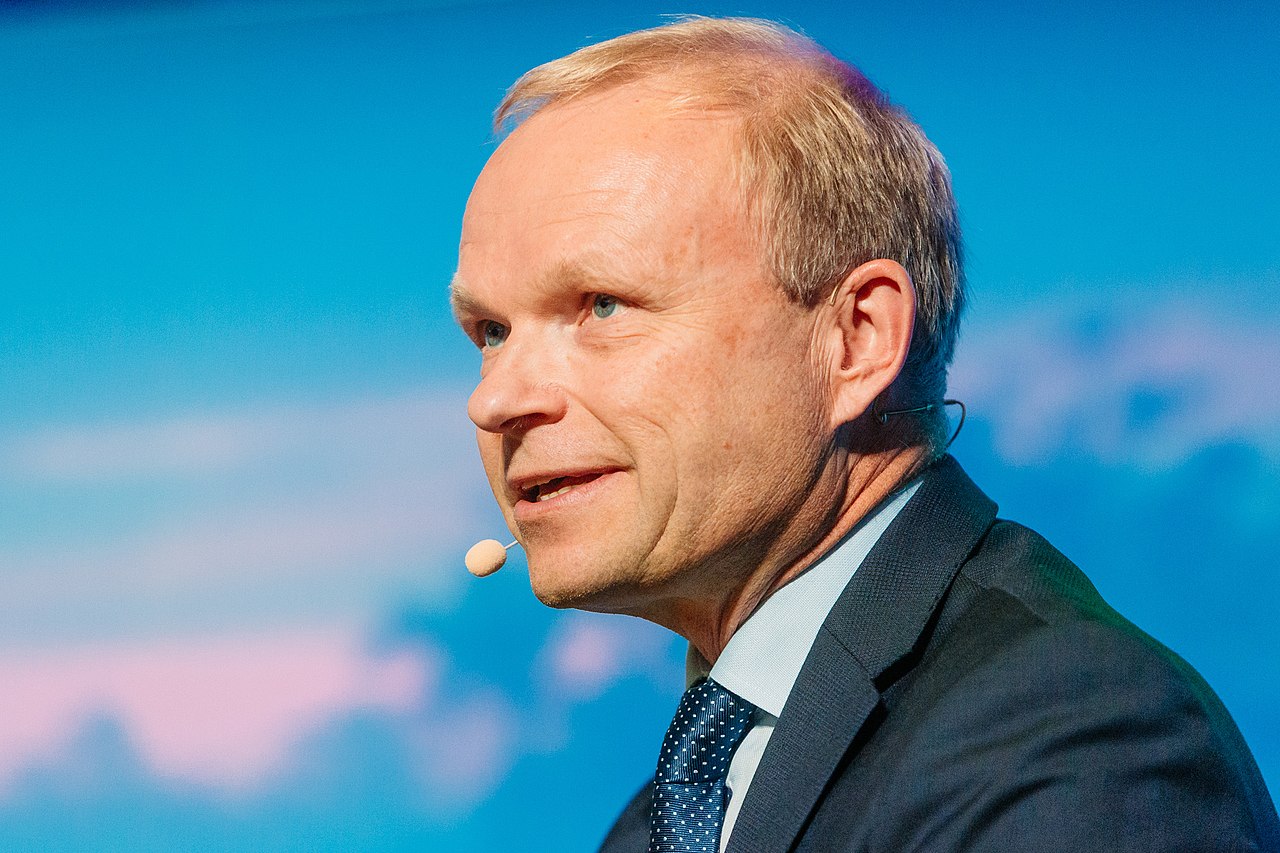 N okia's first-quarter revenue rose to 5.3 billion euros, particularly in fixed and submarine networks and cloud and network services. Yet, for example, a shortage of parts weighed on the Mobile Networks business, which fell four percent. The company invested more than $ 1 billion in research earlier this year.

Nokia's first quarter, like many other large companies, was overshadowed by Russia's invasion of Ukraine. According to CEO Pekka Lundmark, it has been clear to Nokia since the attack began that the company will not be able to continue our operations in Russia. However, Nokia announced in early April that it was withdrawing from Russia so that Nokia could provide its customers with the support they needed to maintain their network during the exit process.

Nokia has now categorized among its risks, among other things, its ability to procure certain standard components, such as semiconductors, and their costs and disruptions in the global supply chain, in addition to the many economic and ongoing wars between Russia and Ukraine.

Research efforts have also been seen as helpful in risk assessment. In the first half of the year, Nokia increased its investment in 5G and other R&D by 8% compared to last year. However, the exploitation of development results through licensing has been less than before, as some patent agreements are in the renewal phase. However, according to Lundmark, our patent portfolio remains strong and expects license revenues to return to the previously announced € 1.4-1.5 billion annually. Revenue from Nokia's Cloud and Network Services business also grew well due to demand for 5G core networks. Nokia's January-March profit rose to € 583 million from € 551 million last year.