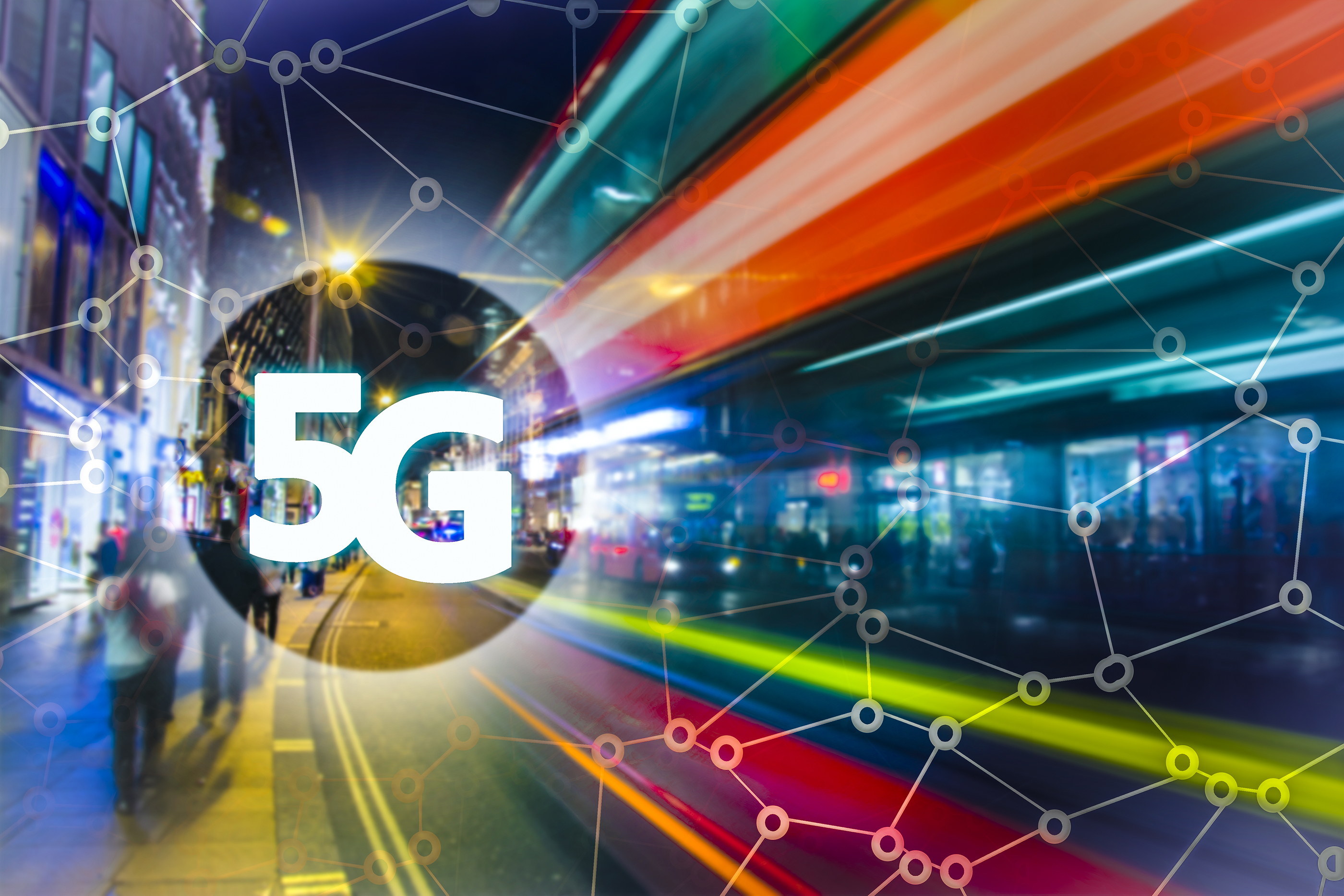 Finnish network equipment maker Nokia announced on Thursday that it had launched a legal challenge to the Romanian government’s decision to exclude 5G technology from being sold in the country.

Last year, Romania’s centrist government approved a U.S.-backed bill that virtually banned Huawei from China from participating in the development of its 5G network.

“We can confirm that we were notified in February that the Romanian government had refused to provide us with 5G infrastructure equipment in Romania,” Nokia said in a statement.

"We are asking for urgent information on the reasons for the decision and we have initiated legal proceedings."

Nokia did not provide further details.

A spokesman for the Romanian government could not be reached immediately to comment. Via Link