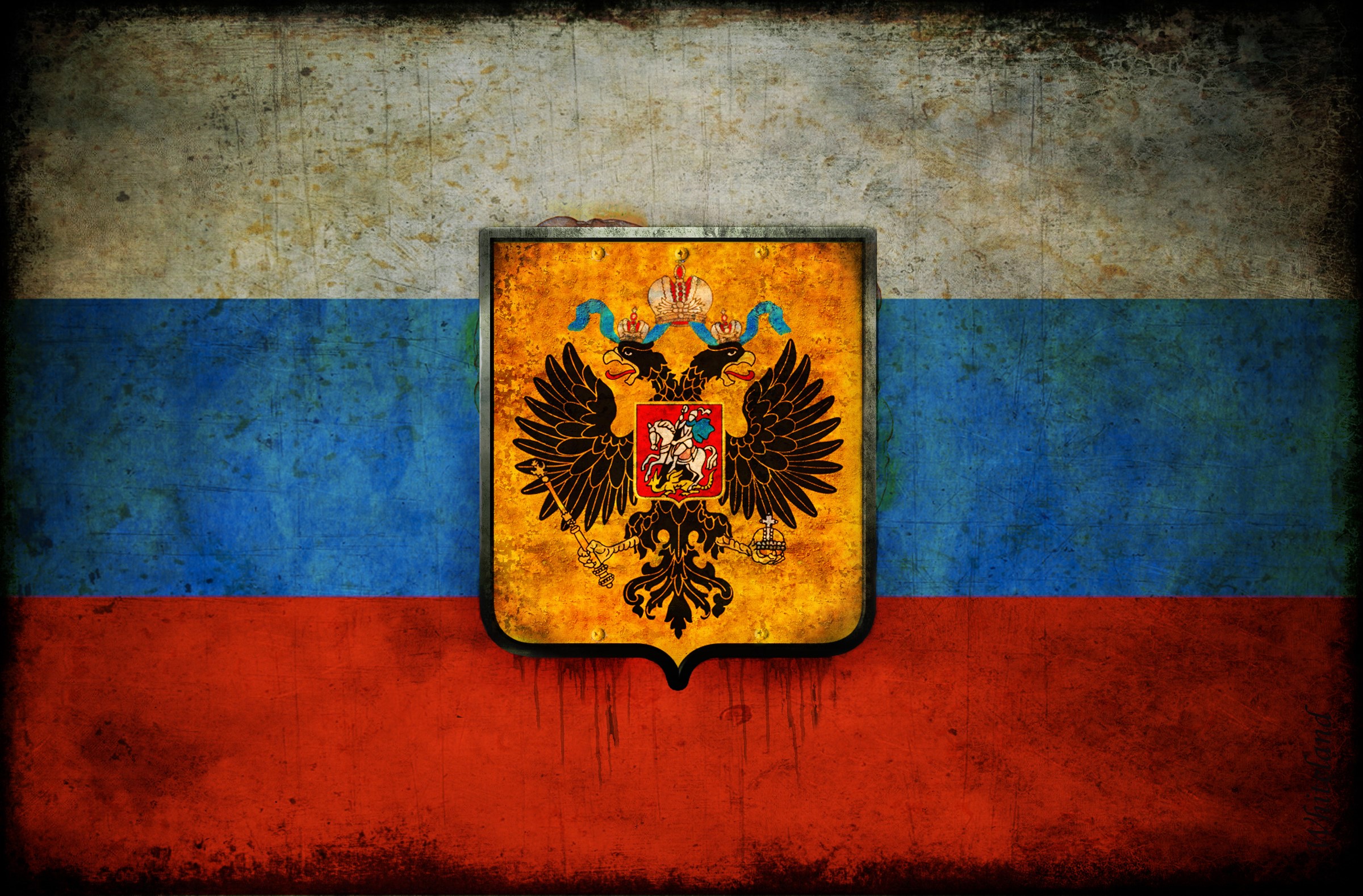 N okia continued to develop its products in Russia despite its strong condemnation of the attack on Ukraine. Helsingin Sanomat's data are based on two independent sources.

The company employs 200 people in St. Petersburg and Moscow in the product development of cloud and network services as well as mobile networks. According to the HS, the R&D units were not shut down at any stage.

Nokia announced in early March that it would suspend shipments to Russia and comply with sanctions imposed on the country.

In late March, Tommi Uitto, the company’s director of mobile networks, reiterated in an HS interview that Nokia had suspended exports of “equipment, software and services” to Russia.

However, the company's product development activities continued in Russia. Nokia's network hardware and software are used in telecommunications networks around the world.

According to HS, some of those working at the product development unit in St. Petersburg are puzzled that the company has announced that they will continue to operate properly despite the Russian offensive war. Nokia has a total of 2,000 employees in Russia, many of whom are local. They work in sales, marketing, administration and support services, for example.

“On March 4, we announced that we would suspend all shipments to Russia to comply with sanctions and restrictions against Russia. We also stopped receiving new orders and concluding new contracts in Russia. We are following this ever-changing situation closely. As part of our compliance, we have also prevented our Russian employees from accessing certain of our tools and processes. This includes a number of tools that our R&D teams use in their work.”

Following the publication of the HS article, Nokia sent a separate announcement.

"Nokia does not intend to continue its research and development activities in Russia," said Lundmark CEO. According to him, the cessation of product development does not happen in an instant, and the safety and well-being of the company’s employees is a priority in the process.

“The attack on Ukraine violates international law and Nokia strongly and unequivocally condemns this war and the deaths of innocent people,” Lundmark said in early March.

Uitto, head of mobile phone networks, said in an interview with HS in late March that Nokia was "on the western front against Russia." “We strongly and unequivocally condemn the Russian invasion of Ukraine and the deaths of innocent people,” Uitto said. Uitto then indicated that the company was considering withdrawing completely from Russia. “Ensuring the safety of our employees is an important priority at the moment. We are actively negotiating with various authorities and we have a crisis management working group that also deals with this type of problem. It is very difficult to assess possible future decisions."