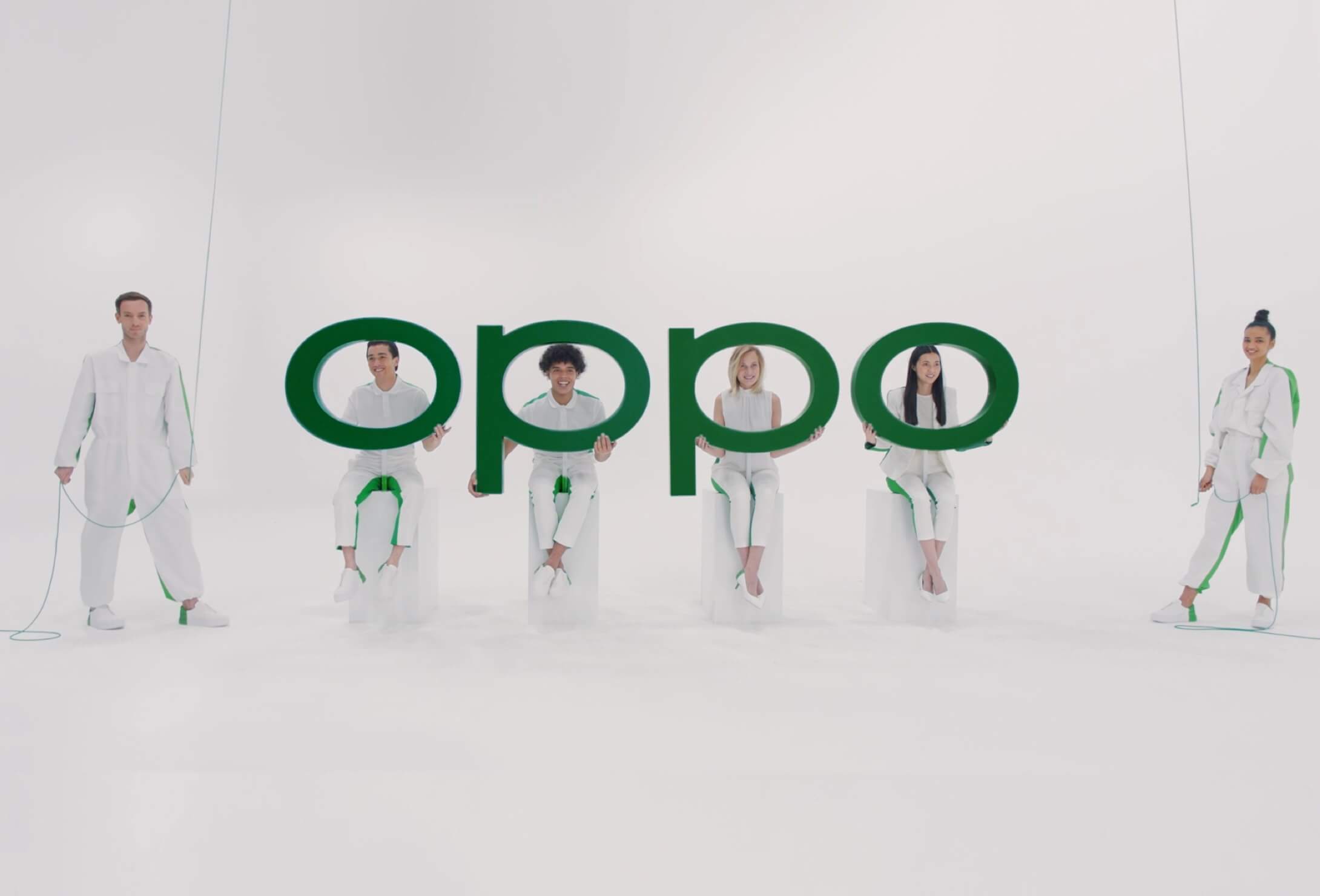 N okia won its first win in a lawsuit against Oppo in the Mannheim Regional Court in Germany, which ruled that the Chinese mobile phone manufacturer had infringed the implementation patent. This is the first verdict in one of the biggest cell phone battles of the year. However, the two opponents are already waiting for the first SEP decisions in July.

For the time being, Oppo will not be able to sell mobile devices in Germany that infringe Nokia's European patent EP 17 04 731. The Mannheim Regional Court delivered this judgment in two lawsuits brought by Nokia against the mobile phone companies Oppo and OnePlus (case identifiers 2 O 74/21 and 2 O 96/21). The patent protects technology for scanning Wi-Fi connections.

Oppo and OnePlus could appeal the verdicts, which observers consider likely, as the global battle is still at a very early stage. The discussion is based on the renewal of a cross-licensing agreement that expired in 2021. However, with today's verdict, the Mannheim judges fully followed Nokia's arguments. The court ordered Oppot not only to stop, provide information and settle, but also to recall and destroy the mobile devices concerned.

At the heart of the battle is a mix of basic patents for the mobile standard and implementation patents covering connectivity, user interface, and security technologies. Nokia has filed lawsuits in Germany, the United Kingdom, France and Spain, but also in China, India and Indonesia. The company also originally filed lawsuits in Russia, which it withdrew due to the country’s invasion of Ukraine. This has recently been followed by further lawsuits in Finland and Sweden.

In Germany, more than 30 lawsuits are currently pending against Nokia against several Oppo companies in the patent courts of Düsseldorf, Mannheim and Munich. Oppo, for its part, has enforced eight 5G patents against Nokia and six more in China. However, Oppo filed a null and void lawsuit against Nokia's patents in the Netherlands, which Nokia counteracted with several infringement lawsuits in The Hague.

In addition, the two companies have attacked each other’s patents in Europe and China. They also face each other at the European Patent Office. According to press reports, Oppo has asked a Chinese court to set a global FRAND interest rate. The Mannheim court ruling is the first in this patent battle, which observers say is one of the most widespread in the mobile communications sector. However, in order to enforce the judgments, Nokia would have to enforce them against a security deposit of € 300,000 (OnePlus case) and € 580,000 (Oppo case).

Even if the verdict is not yet decisive on the overall outcome of the debate, it is a bad start for Oppo. The parties are already awaiting the following judgments in the four lawsuits filed by Nokia, with the Mannheim Regional Court expected to rule on 5 July (case identifiers: 2 O 75/21, 2 O 95/21; 2 O 107/21 and 2 O 113 / 21). Here, Nokia brought an action for infringement of EP 29 81 103 and EP 32 20 562, which belong to the same patent family as EP 731. The two opponents are awaiting their first decisions on July 29 from the Munich regional court. Mannheim and Munich will also decide on the SEP. However, Oppo later filed a counterclaim against Nokia. Accordingly, the court will only hear these until the fall, with the parties not waiting for a verdict until the end of the year at the earliest.