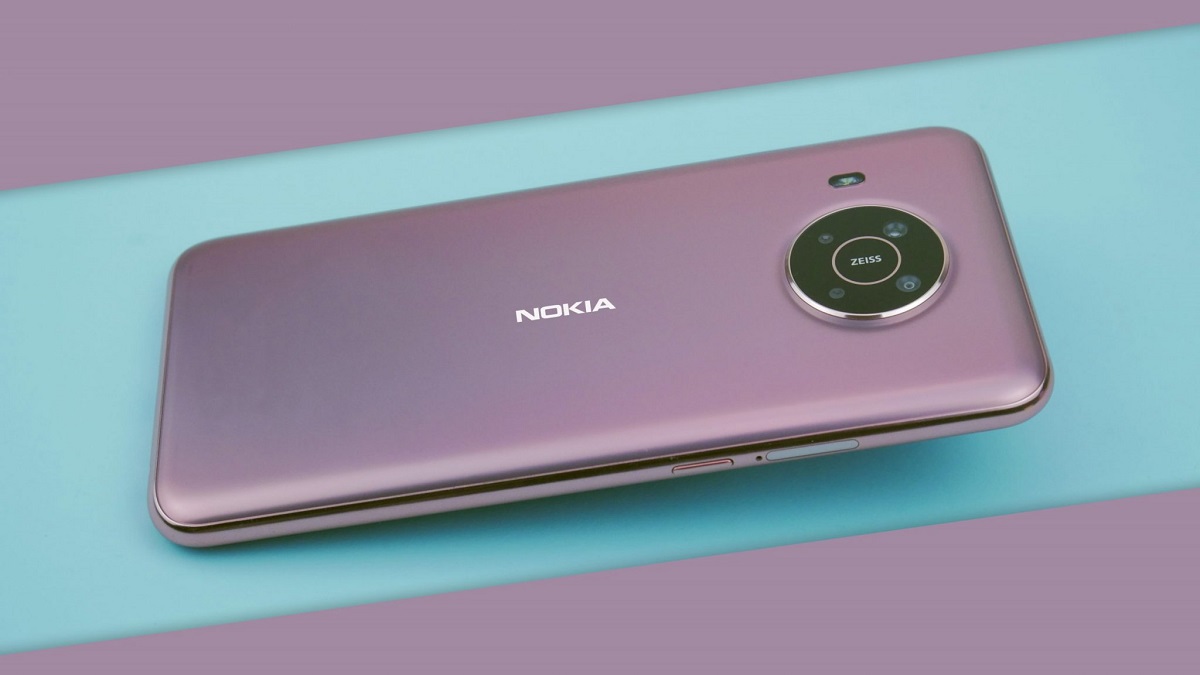 A few days ago, you could see that Geebench introduced a smartphone called the Nokia XR20, which runs on Android 11 with 4GB of RAM and is powered by the Snapdragon 480 5G platform.

Now a Russian retailer has revealed some more specifications for the Nokia XR20, Nokia 6310 and Nokia C30 smartphone, the smaller specifications of which he also shared. With the model number TA-1362 (Dual SIM), the Nokia XR20 also offers 6 GB of RAM, paired with 128 GB of internal storage that can be expanded up to 512 GB with a micro SD card. It should be blue and gray.

The Nokia XR20 smartphone has an IPS LCD display. The screen has a resolution of 1080 x 2400 Pixels and 395 ppi pixel density. It has an aspect ratio of 20: 9 and a screen-to-body ratio of. On the camera front, the buyers get a 64 MP, Wide Angle Primary Camera, 5 MP, Wide Angle, Ultra-Wide Angle Camera, 2 MP, Macro Camera, 2 MP, Depth Camera and on the rear, there's an 64 MP + 5 MP + 2 MP + 2 MP camera with features like Digital Zoom, Auto Flash, Face detection, Touch to focus. It is backed by a 4500 mAh battery. Connectivity features in the smartphone include WiFi, Bluetooth, GPS, Volte, and more.

And lo and behold, the Nokia 6310 is a phone of old times that many people loved and still love to use that Nokia introduced to the mobile market in 2001. The TA-1400 model number is a black Dual SIM version. The great phone has a 2.8 inch screen that is the same size as the Nokia 8000 4G.

Inside, it has a 1150 mAh battery and a single-core processor. Includes micro USB port, 0.3 MP camera, 8 MB RAM and 16 MB ROM (expandable up to 32 GB). The Nokia 6310 supports FM radio and, surprisingly, Bluetooth 5.0 as well. The list does not confirm whether you support 4G or not.

Retailers have recently listed the Nokia C30 with some proxy specifications. The device has now been listed with new colors and updated specifications. In addition to the color green, the smartphone also gives a shade of white. The Nokia C30 may have a large 6.82-inch display similar to the Nokia 8.3 5G. 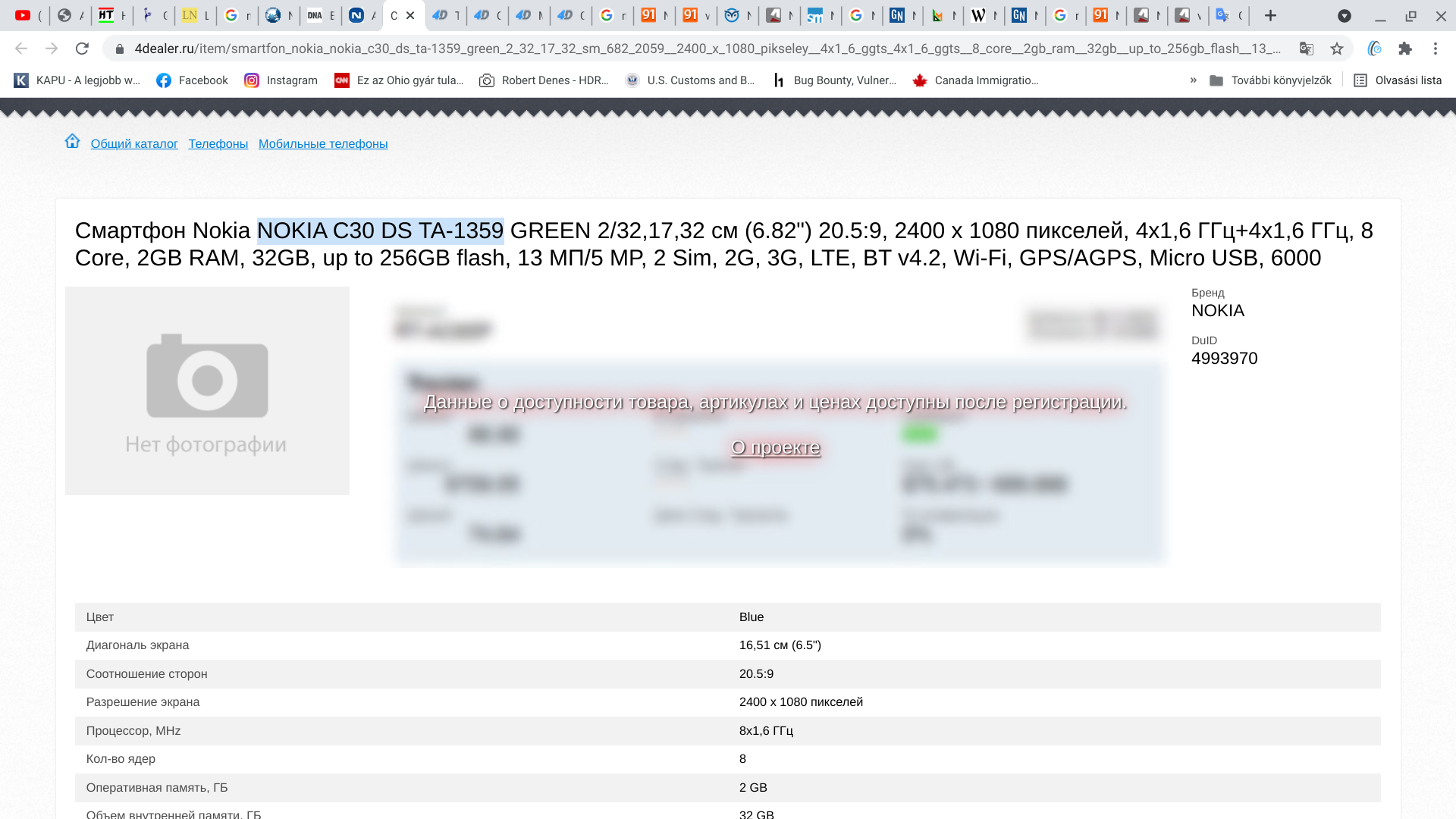 Nokia's upcoming mid-ranger dubbed Nokia C30 might actually be one of the cheapest devices of all time. This device also has the potential to be crowned as the next mid-range killer. Not just that but the smartphone will also pack in a great value for money and some amazing specs for the price such as a huge 6000mAh battery, a great camera setup, and a lot more. The smartphone will be powered by the MediaTek Helio P22 SoC.

The Nokia C30 will reportedly boast a 6.5 inch IPS LCD display with a resolution of 720 x 1600 pixels and a high pixel density of 270ppi to fabricate rich and crisp visuals. The bezel-less display will supposedly sport an immersive Waterdrop notch design along with an aspect ratio of 20: 9 for enhanced viewing experience. The device will come with a Corning Gorilla Glass protection.

The Nokia C30 will be baked with the MediaTek Helio P22 chipset coupled with a PowerVR GE8320 GPU. The device will come assembled with 4GB of RAM paired with an internal storage capacity of 64 GB, which can be expanded upto 256GB. Fuelling the device will be a huge 6000mAh Li-Polymer battery with fast charging support on board.

Nokia C30 will run Android 11 out of the box. For the connectivity options, the smartphone will support features like dual sim VoLTE (Nano + Nano), Wi-Fi 802.11, b / g / n, GPS, and Bluetooth 5.0. Furthermore, the smartphone will also pack in a 3.5mm headphone jack, a microUSB 2.0 port, and a rear-mounted fingerprint sensor as well.