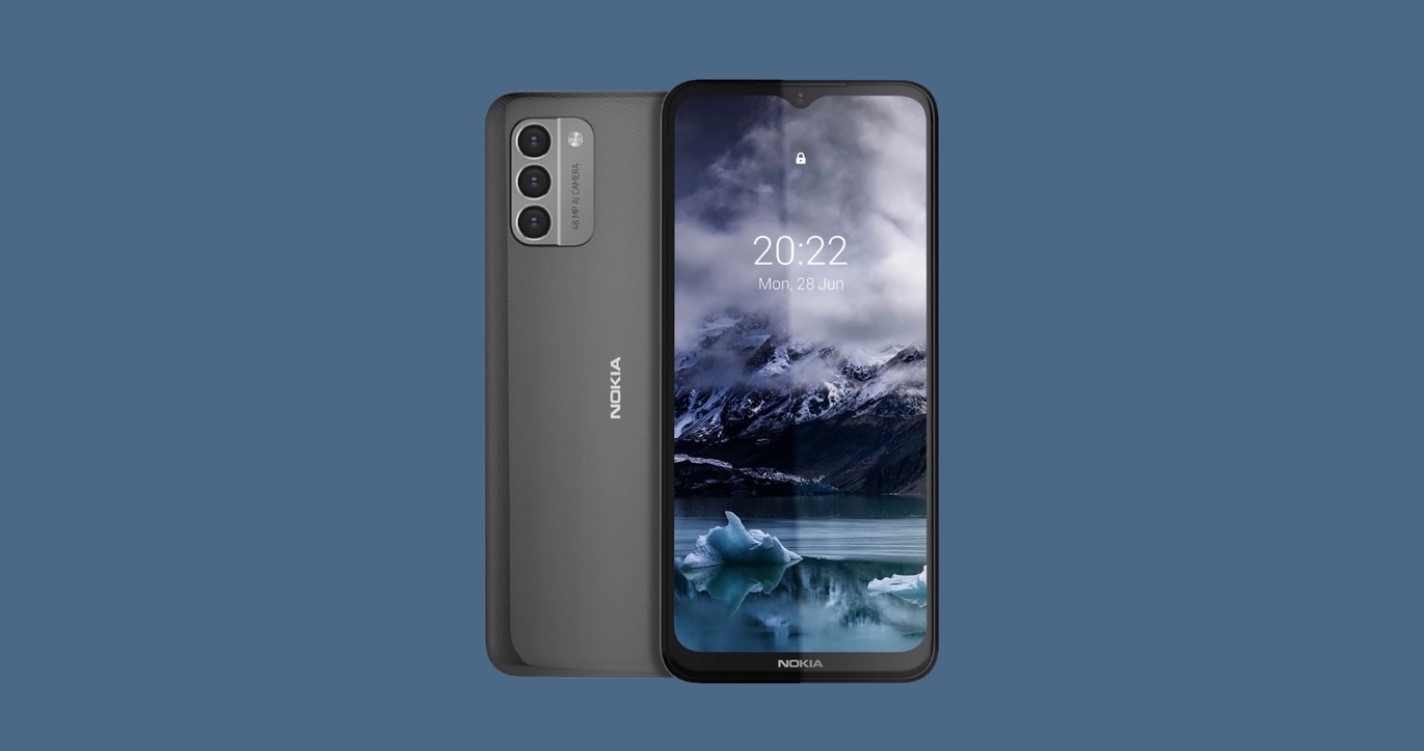 M ore new Nokia smartphones are expected to be announced in a few days from Nokia phone company HMD Global, which is rumored to be the Nokia X11, Nokia X21 and Nokia XR21, which will be direct followers of the Nokia X10, Nokia X20 and rugged Nokia XR20 unveiled in 2021.

A few days ago, Nlopt70, unknown as a leaker, posted on its Twitter account the alleged images of the upcoming 5G smartphone, the Nokia X21, and thus another member of the new G-Series. The new images show the supposedly unspecified Nokia G-series smartphone, which would also support the 5G mobile network, a 120-hertz display and three 50-megapixel rear-panel cameras, according to the text in the camera connection, which will now appear on the X21.

The Nokia X21 is said to include the Qualcomm Snapdragon 695 system chip, which in 2022 is familiar from many other mid-range smartphones, a 6.7-inch OLED screen with a refresh rate of 120 Hz, a 5,000-millimeter-wide ultra-wide camera and a 64-megapixel main camera and another 13 megapixels. There would also be a depth camera in the back. I would equip the cameras with ZEISS lenses and also wear the PureView brand, which comes from Nokia’s best camera phones. In addition, the Nokia X21 had 6 or 8 gigabytes of RAM and 128 or 256 gigabytes of internal storage.

In general, the specifications described for the Nokia X21 are realistic, but there is no guarantee that the information is accurate. Based on the image, the Nokia X21 would follow the design language recently adopted by HMD Global, which is currently available in two colors, and the rear cameras are in a straight rubber, rounded protrusion in the upper left corner.