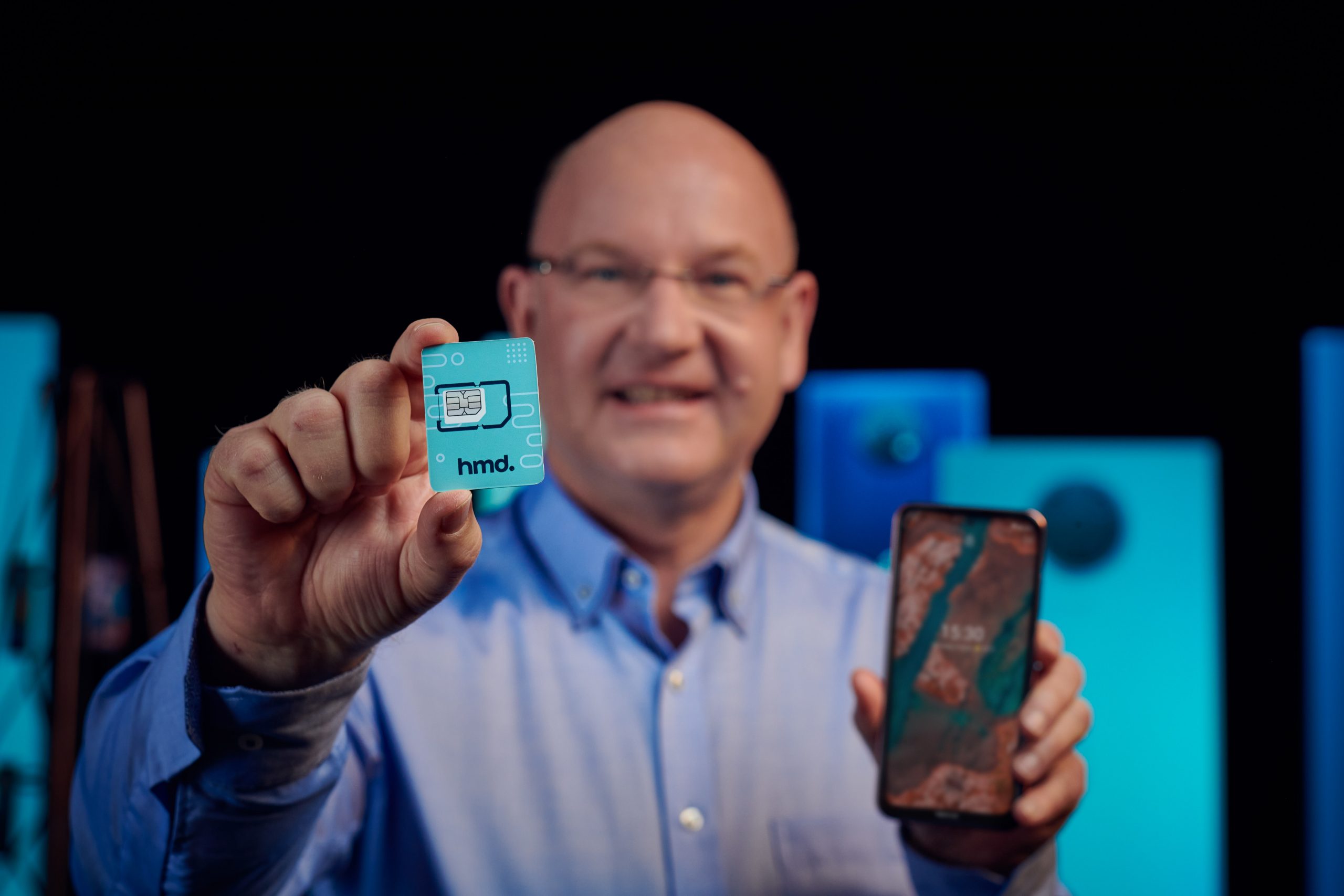 M ost recently, HMD Global announced three new basic phones for the world market, which are the Nokia 2660 Flip shell model, the Nokia 5710 XpressAudio equipped with specially integrated, completely wireless earphones, and the Nokia 8210 4G, which continues the series of classic models, as well as the new . smaller and cheaper Nokia T10 tablet.

In the X series, which represents the best level of Nokia smartphones, no new products were seen on the global market in 2022, but we don't have to wait long for the announcement of new devices.

However, according to Florian Seiche, CEO of HMD Global, these will also arrive in the near future.

"In the coming months, we will have more news about our most important smartphone collections, including updates to the X series," commented Florian Seiche at the press conference ahead of the announcements.

The rumored model names were Nokia X11, Nokia X21, and Nokia XR21, which would be direct successors to the 2021 Nokia X10, Nokia X20, and long-running Nokia XR20. More detailed revelations about the Nokia X smartphones have been scarce from reliable sources. According to the rumors we have heard so far and of uncertain reliability, the Nokia X21 could include Qualcomm's Snapdragon 695 system chip, a 6.7-inch OLED screen with a refresh rate of 120 hertz, a 5000 mAh battery and a 64-megapixel main camera with ZEISS. lenses, a 13-megapixel ultra-wide camera and a depth camera.