Nokia Vision and other Marvel heroes in 2022 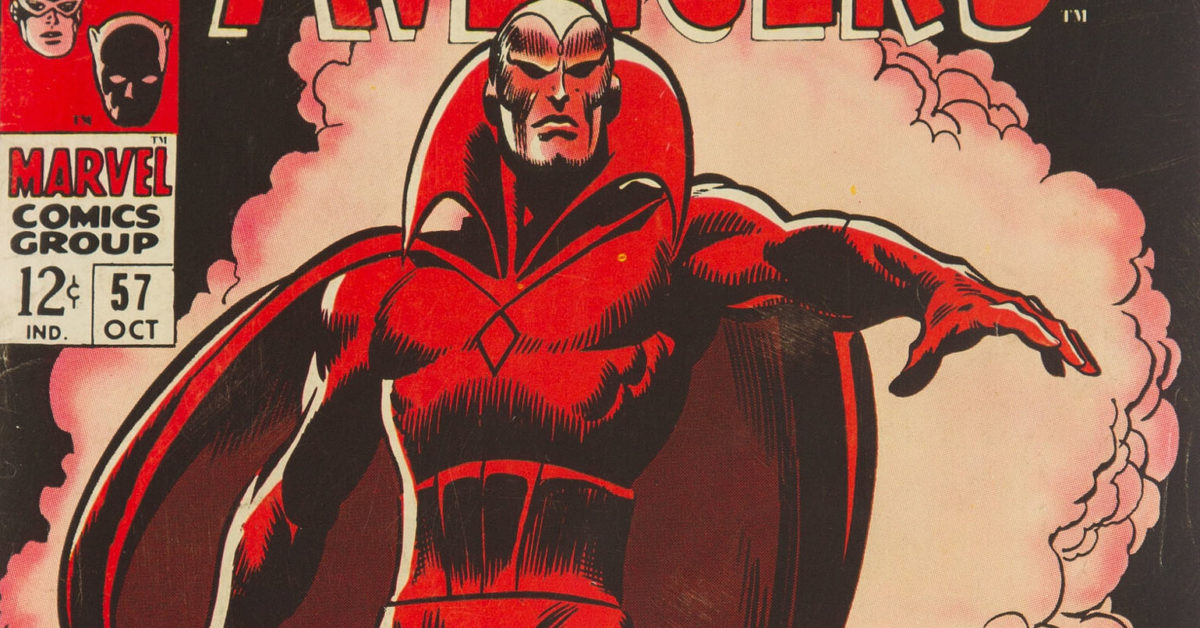 A ccording to information from a reliable source, a Nokia Mobile is set to launch new handsets this year, including Nokia Vision, some budget “Originals” and a possible tablet follow-up.

True, Nokia Mobile is also part of the launch of its G400 smartphone, already on the list of devices announced in February, we don’t know when these new Marvel heroes will hit store shelves. According to the information, we will see the introduction of at least four new Nokia smartphones, one tablet update and three “original” devices in the near future. 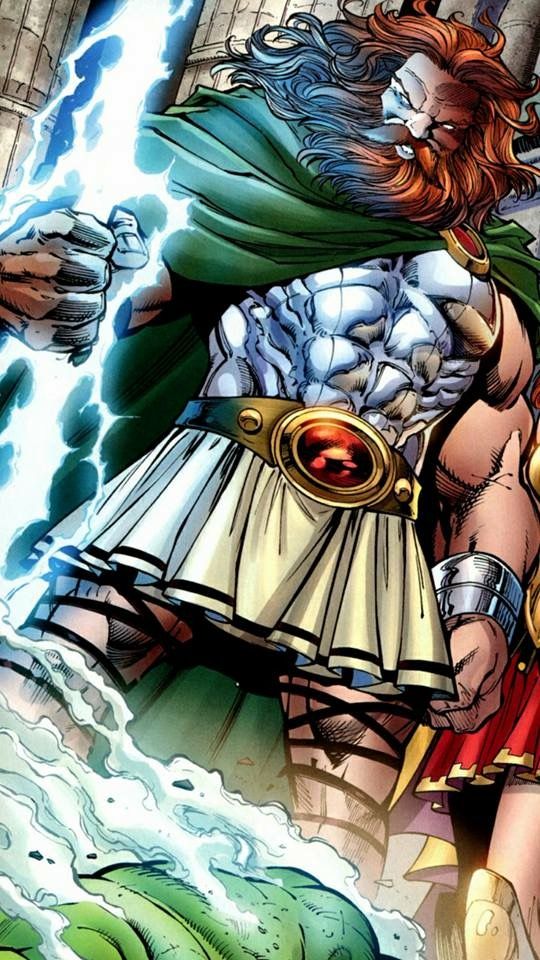 At least one Nokia smartphone has a confirmed model name, the Nokia G60 5G (Apollo), while the other three still bear the code names Agent, Falcon and Vision. All of these names are based on Marvel characters. The Codename Agent perhaps refers to John Walker as the “U.S. Agent,” i.e. Steve Rogers ’successor as Captain America. 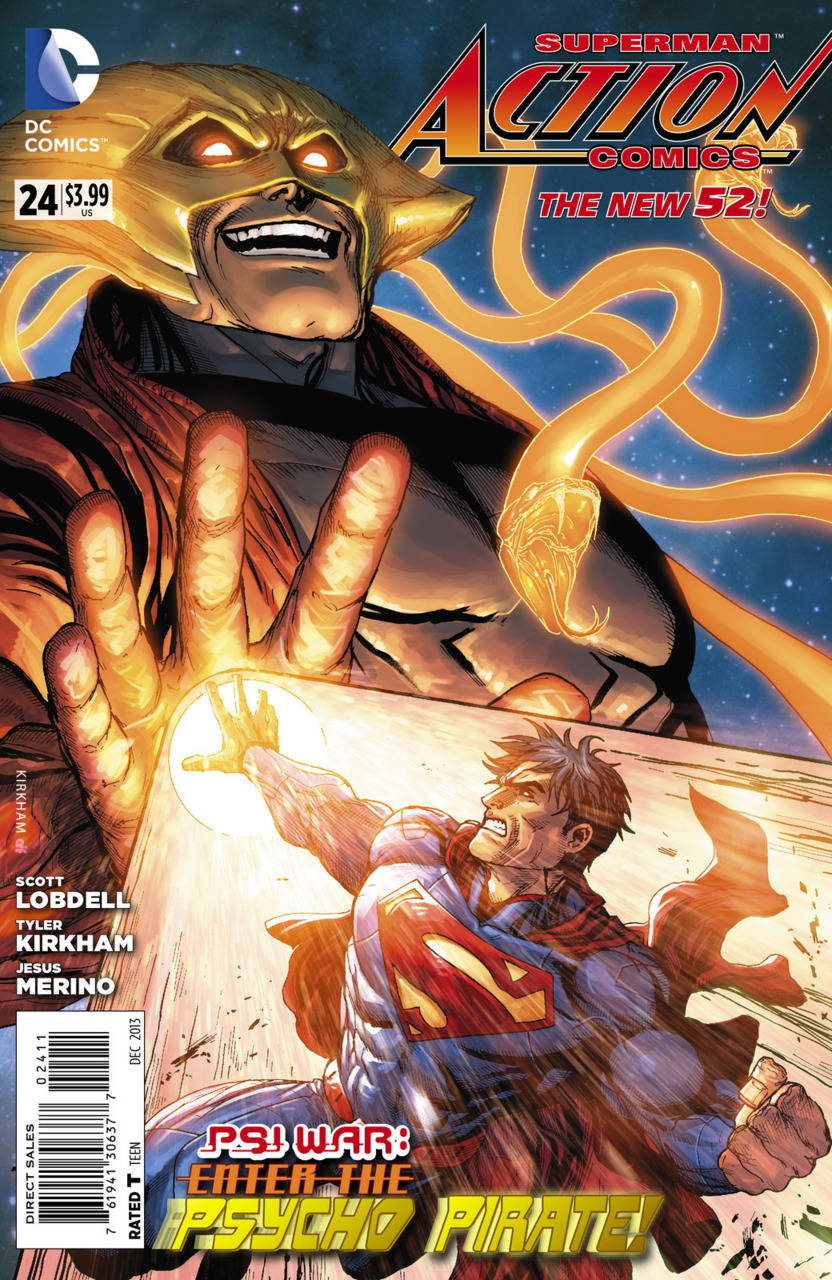 For some time now, rumors and leaks have been circulating about unreleased Nokia smartphones. Thus, it is possible that either Nokia X30 or Nokia X21 will be. However, Nokia Mobile has made it clear that there will be no flagship, but we are preparing for another surprise. As far as the tablet is concerned, it is still the Nokia T10 (Penguin), which can be either an upgrade to the Nokia T20 or a mini version. Apart from the code names, the source did not reveal more details about these smartphones. Moving on to the “Nokia Originals,” the informant said there will be at least three feature phones. These code names are otherwise based on constellations, except for Arae. However, this may also be a genitive case of the constellation Ara. Unfortunately, during the waiting period until Nokia Mobile announces these devices, we are forced to resort to reading superhero comics that anyone can do by clicking on the link below!