A nother phone that has not yet been officially unveiled has appeared on the U.S. FCC list, mey has already authorized it. This device is also marked N151DL, which suggests that it is intended for the U.S. market only. 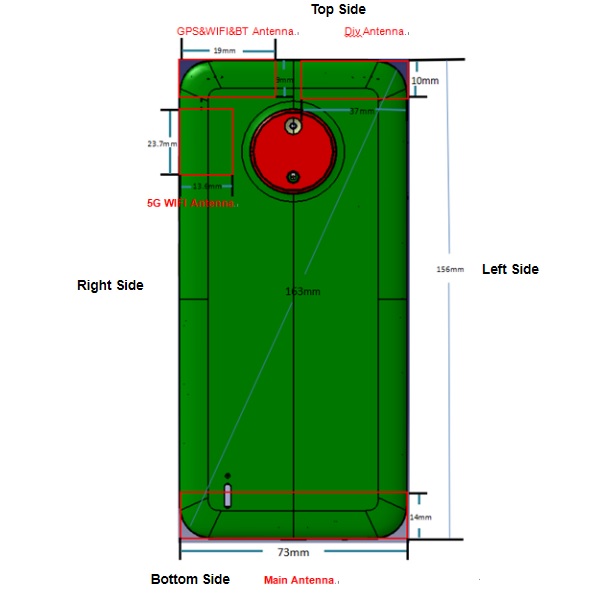 The FCC has revealed some specifications as well as an antenna and label location diagram that is likely to apply to the Nokia G200 4G. The phone supports LTE / 4G, WiFi 2.4G and 5G connectivity as well as Bluetooth. NFC is not listed in the certificates and the TN-BP4000N1 battery type is not available on the Internet. 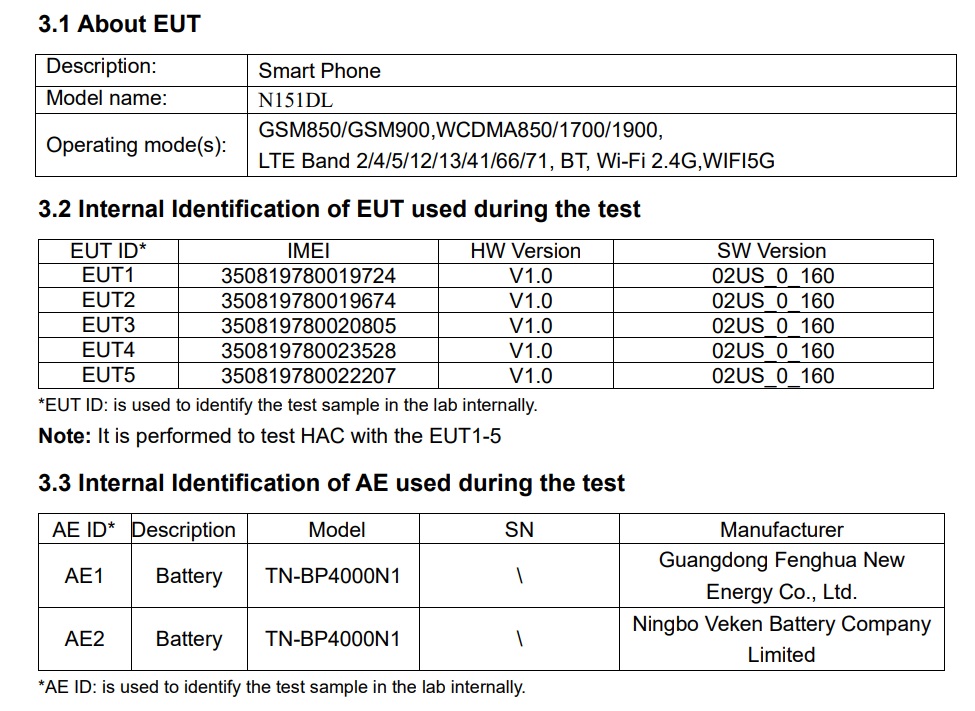 However, a full list of hardware specifications is not yet available, as the launch of U.S. phones is scheduled for the first half of the year. The Nokia smartphone comes with a round camera module, as shown in the leaked image.

The FCC certification confirms the round camera module and also reveals the size data of the Nokia TA-1510, or Nokia N151DL smartphone. Its length / width will be 156.45 mm x 73.14 mm and its total diagonal will be 164.2 mm. As Nokia Mobile will try to gain some space with this model, the price could be somewhere around $ 119. This 4G smartphone can be powered by a MediaTek processor and has a relatively compact 6.1-inch display (HD +), 3GB of RAM, 32GB of storage and a 4,000mAh battery.