Nokia TA-1404 has been released under FCC certification 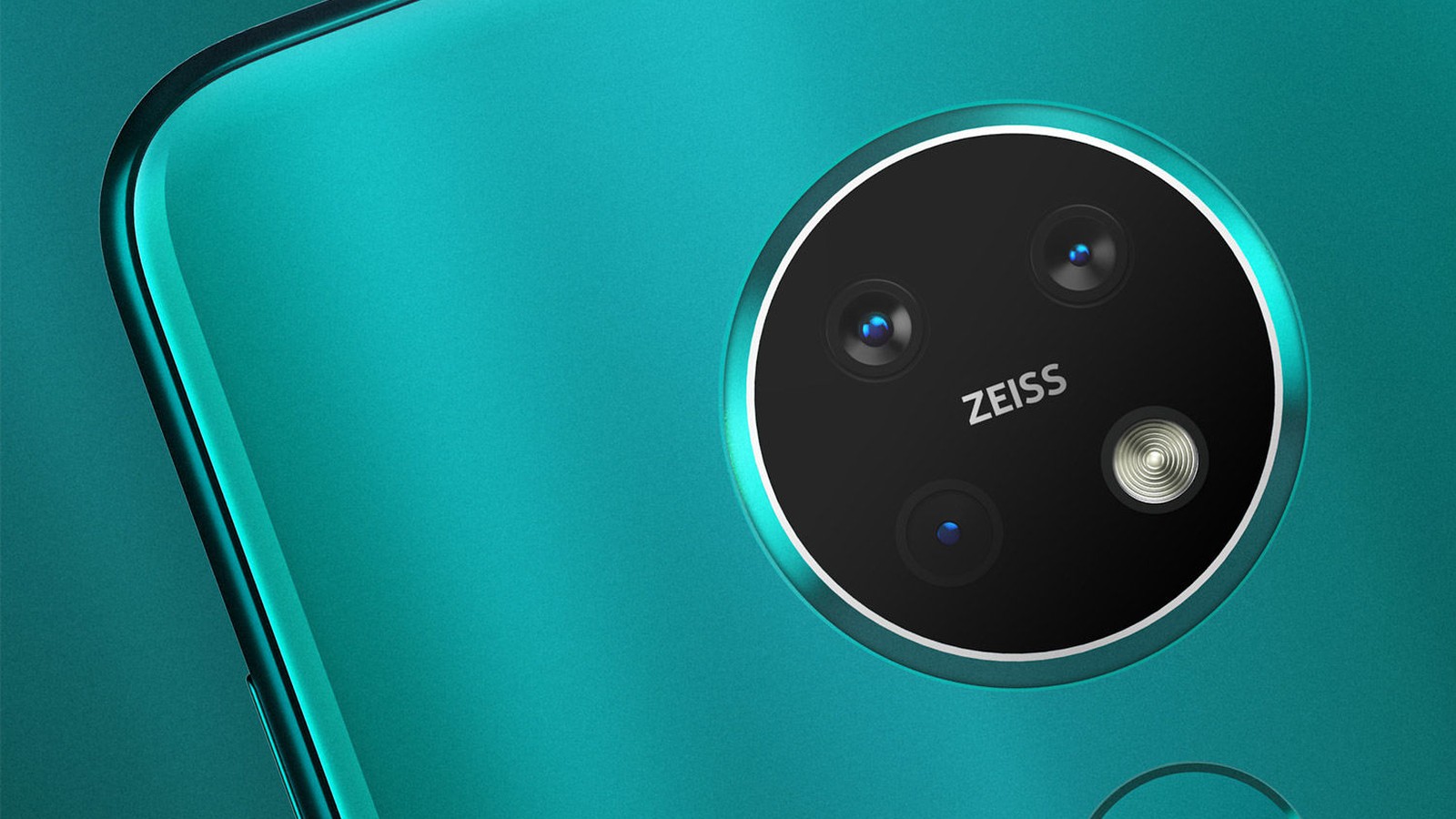 A nother unannounced Nokia device has appeared in the US FCC certification numbered Nokia TA-1404. The document, if I see it right, was posted on the FCC website yesterday, December 24th. From this, it was concluded that HMD Global could launch in the US markets within 1-2 months.

The Nokia TA-1404 is a 4G device that supports BT and has a 4900 mAh battery. The WT-341 battery will be charged with a standard Nokia 10 W charger. The charging capacity suggests that it is an incoming or low-end smartphone.

The Nokia TA-1404 supports 2.4 GHz and 5.0 GHz WiFi connections and will most likely run on a Unisoc processor, as the documents released mention the Unisoc efuse security boot mechanism, which avoids software and firmware changes.