T he Nokia TA-1357 model, previously identified as the Nokia C30, became available in U.S. FCC tests, suggesting that Nokia will soon announce another phone handset. The leaked document reveals the dimensions of the phone, some specifications such as supported network bands, and battery capacity. 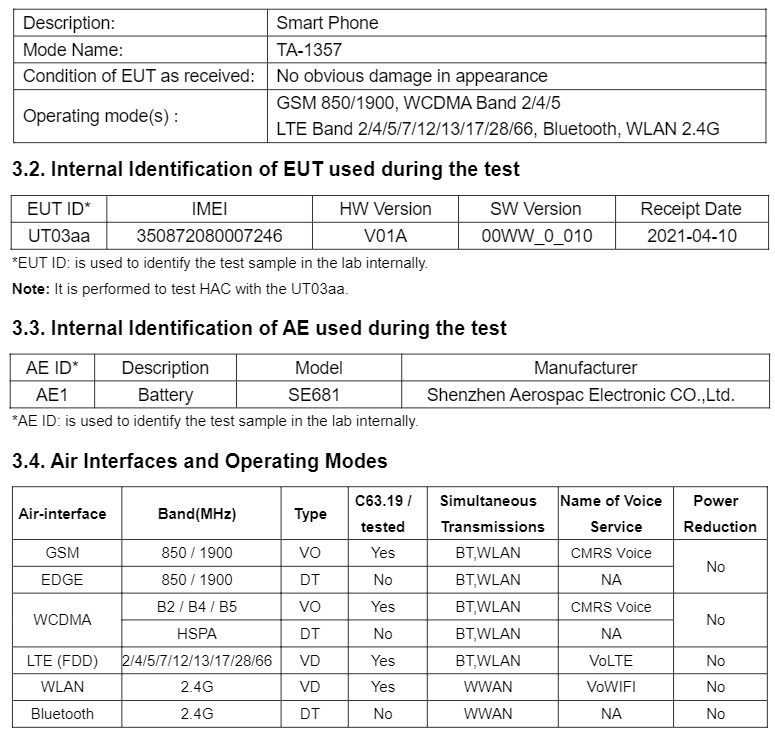 Standard GSM and LTE networks, BT, WiFi 2.4 are also supported, but the device does not support NFC, which you cannot expect from Nokia C-series phones. According to FCC certification, the device will arrive in the United States soon, but the Nokia C30 should also be available in Russia, where it is already certified, and possibly in the rest of the world.