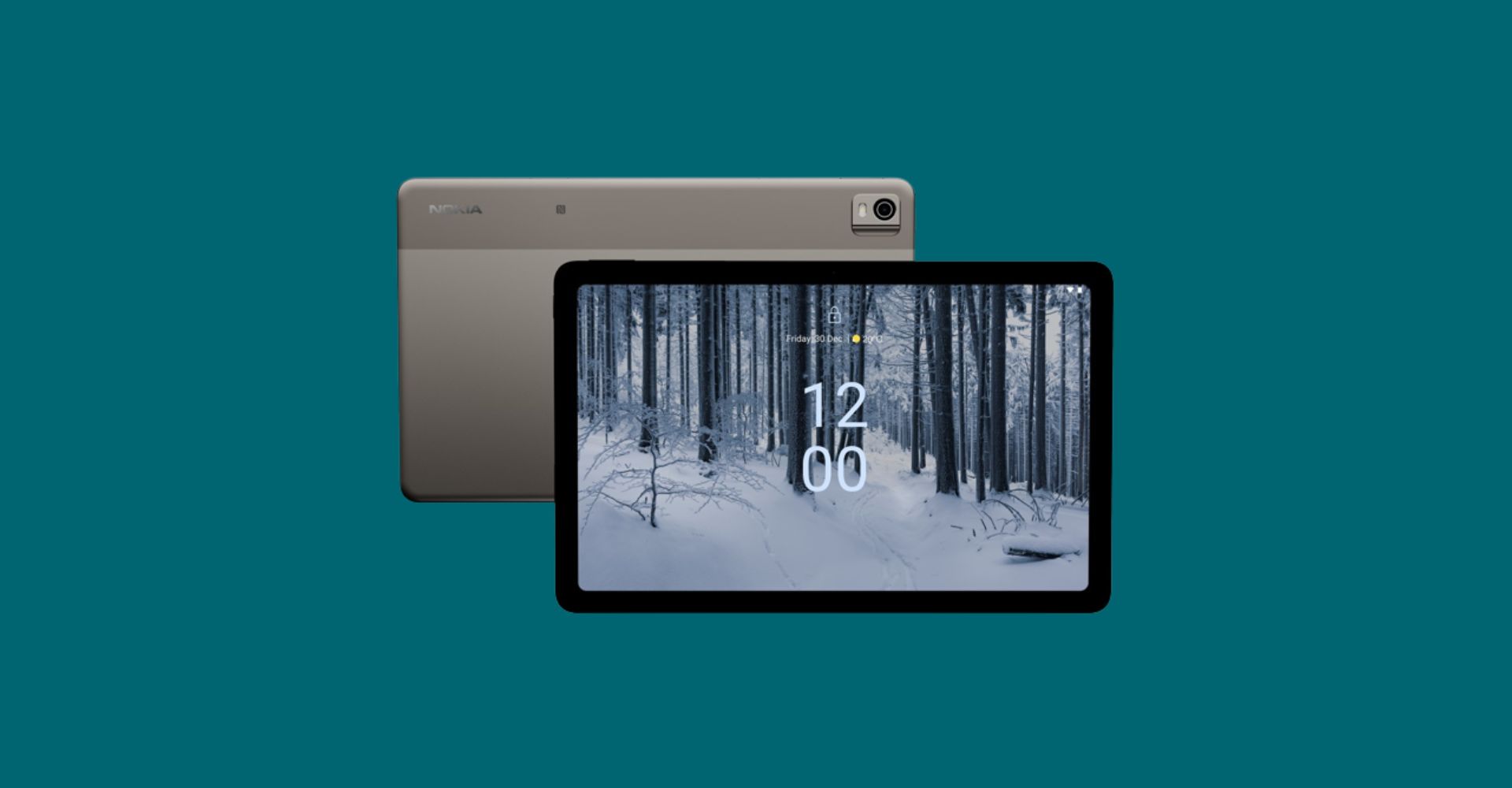 Y esterday, the certification of the Nokia T21 tablet was also published in the GCF certification, of which two variants can be seen, of course we can talk about the Wifi and LTE versions, which have the model numbers TA-1494 and TA-1521. The two model numbers indicate Wifi and LTE versions in different price segments. In the near future, we can certainly expect a device presentation from Nokia Mobil, on which it will launch the previously leaked and current devices on the market.

Nokia T21 tablet consists of a single camera that consists of 8 MP while on the front there is an 8 MP. It runs on the Android 12 operating system and is powered by a Unisoc Tiger T612 Octa-core processor.

The size of the screen is 10.4 inches and the screen type is an IPS LCD capacitive touchscreen that will give you an output of 1200 x 2000 pixels. The display is protected by scratch-resistant glass.