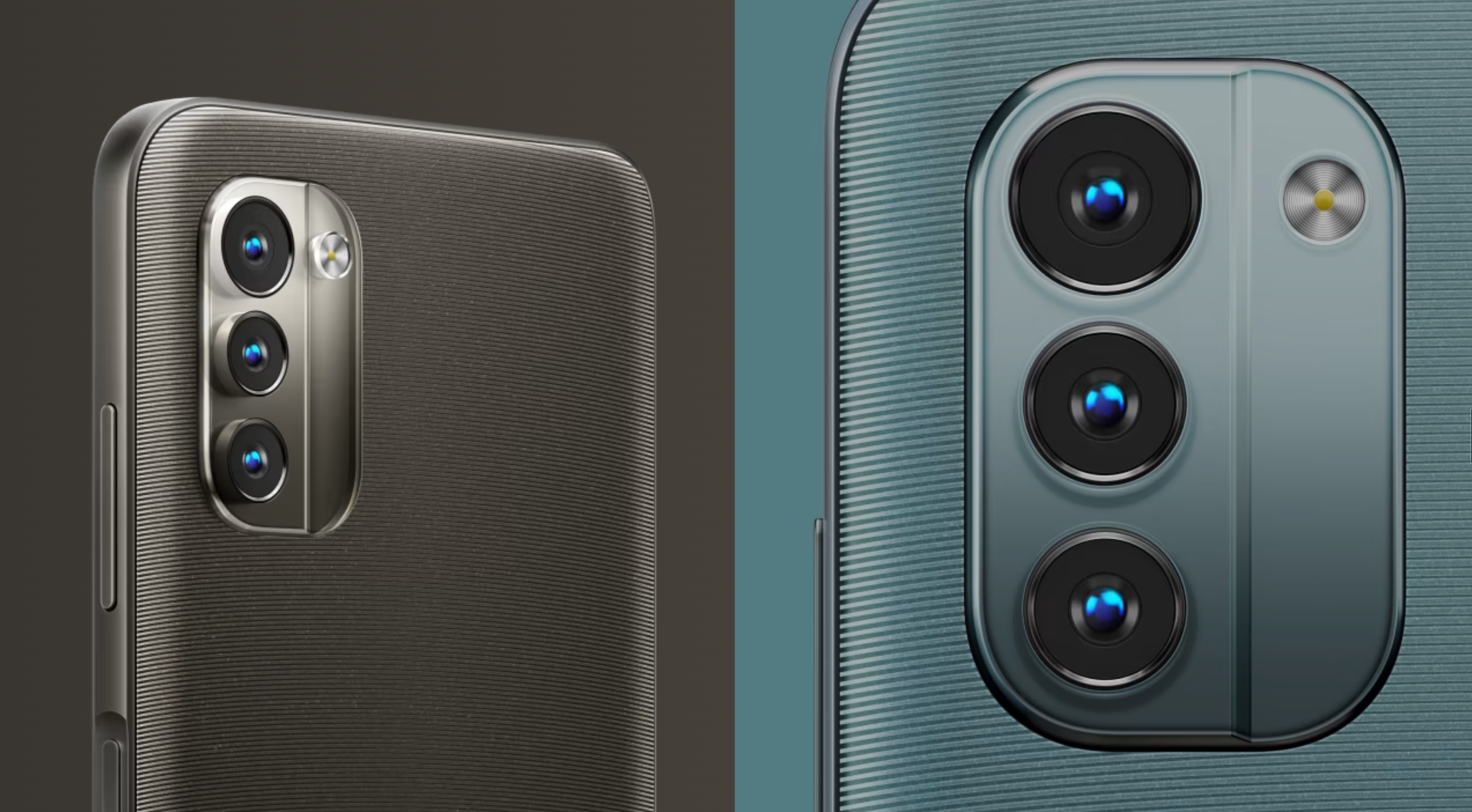 A nother Nokia smartphone has appeared in the Wi-Fi certificate with the product version code TA-1448. But the most interesting part that the certificate reveals is the product name “Style +” which we haven’t seen yet. 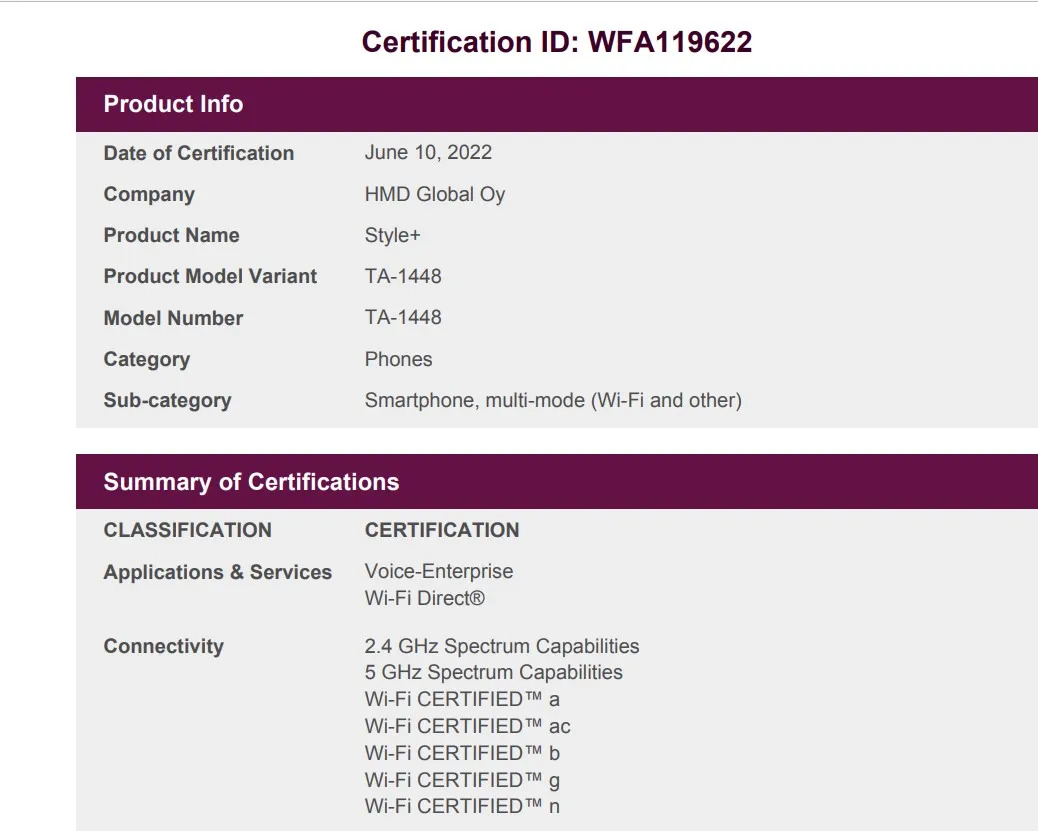 You have also recently read a rumor that the Nokia XR21 5G, Nokia X21 5G and Nokia X11 5G smartphones will be released in the second half of 2022. Sources say Nokia Mobile plans to launch many Nokia X and G series. 5G smartphones in the second half of the year. Many of these smartphones can run on Snapdragon 480 Plus 5G processors. We’ve also seen some leaks around the Nokia G11 Plus, which is different from recent Nokia trends that don’t have a “Plus” nickname.