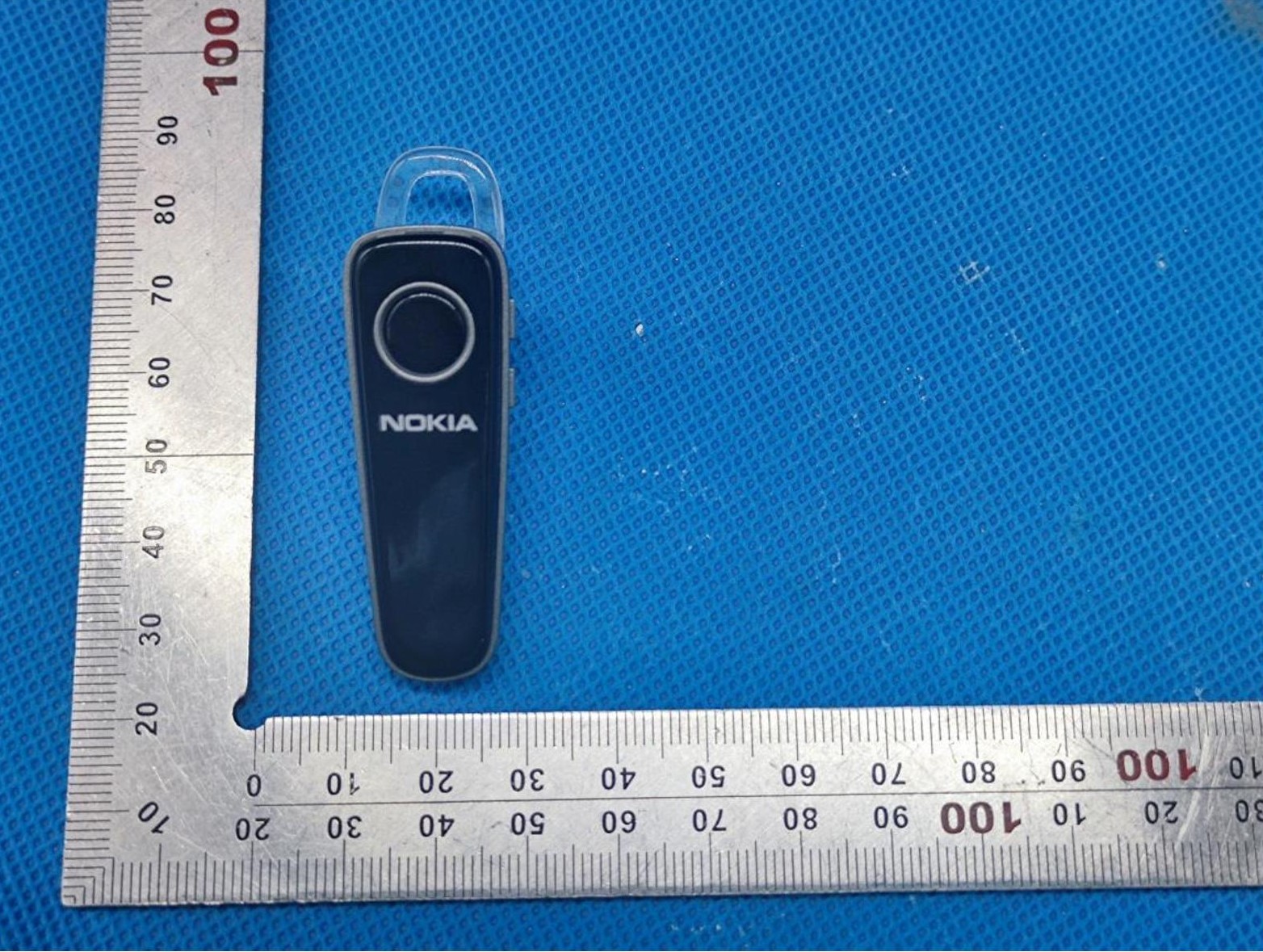 Recently, Nokia’s new product was listed on the FCC certification website in the United States. The product has a model number of SB-201 ”and is called Nokia Solo Bud +.

The images show the appearance of the Solo Bud +, which looks similar to an ordinary Bluetooth Solo headset. In total, it consists of seven main parts. At the top we have an eartip and then we have a micro USB port; then we got an LED indicator that shows the status of the battery.

On the side are the volume up and down buttons, then in the middle is a multifunction button that is expected to be used to stop / play music. Then we have a significant component, the microphone. 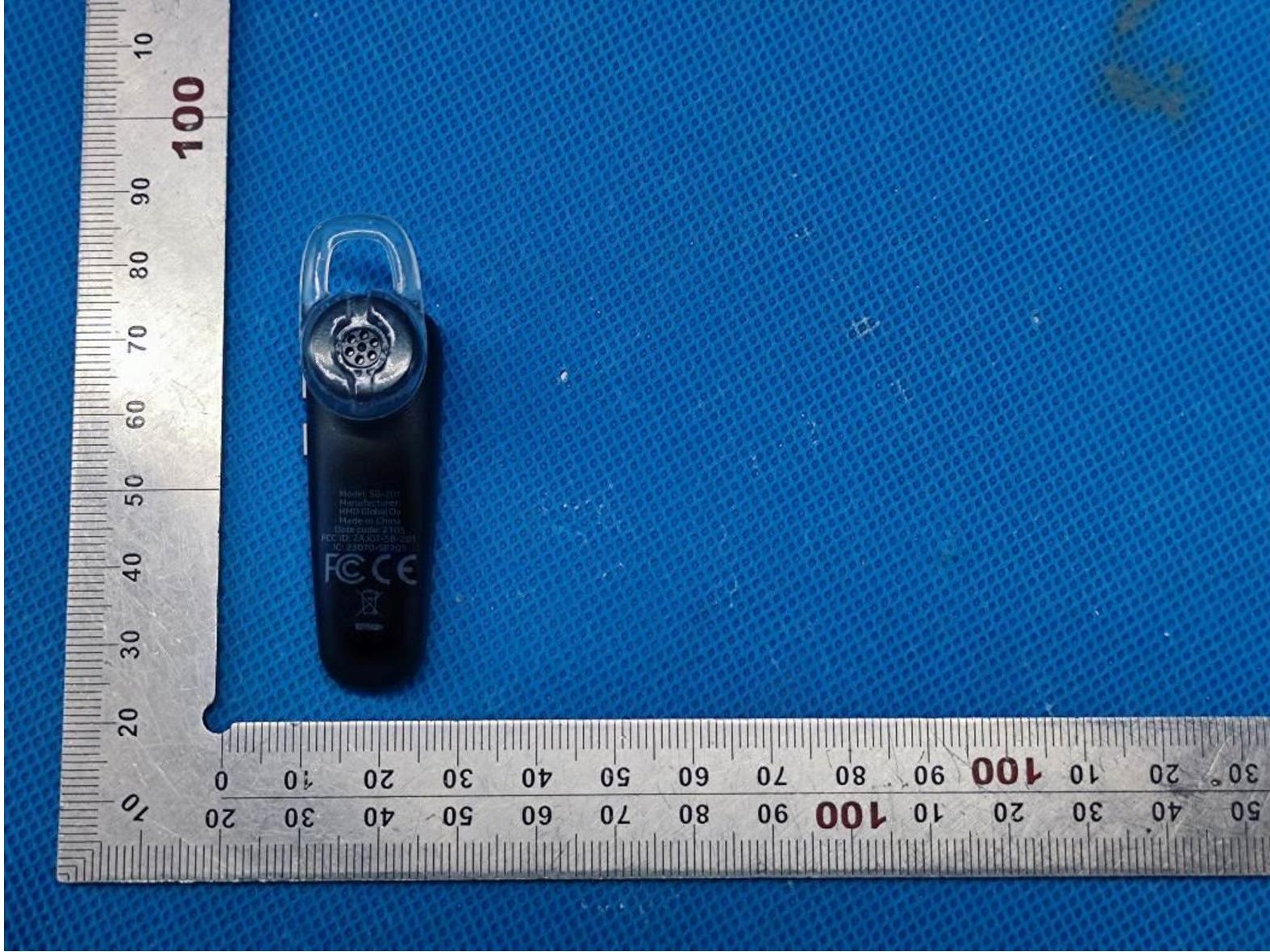 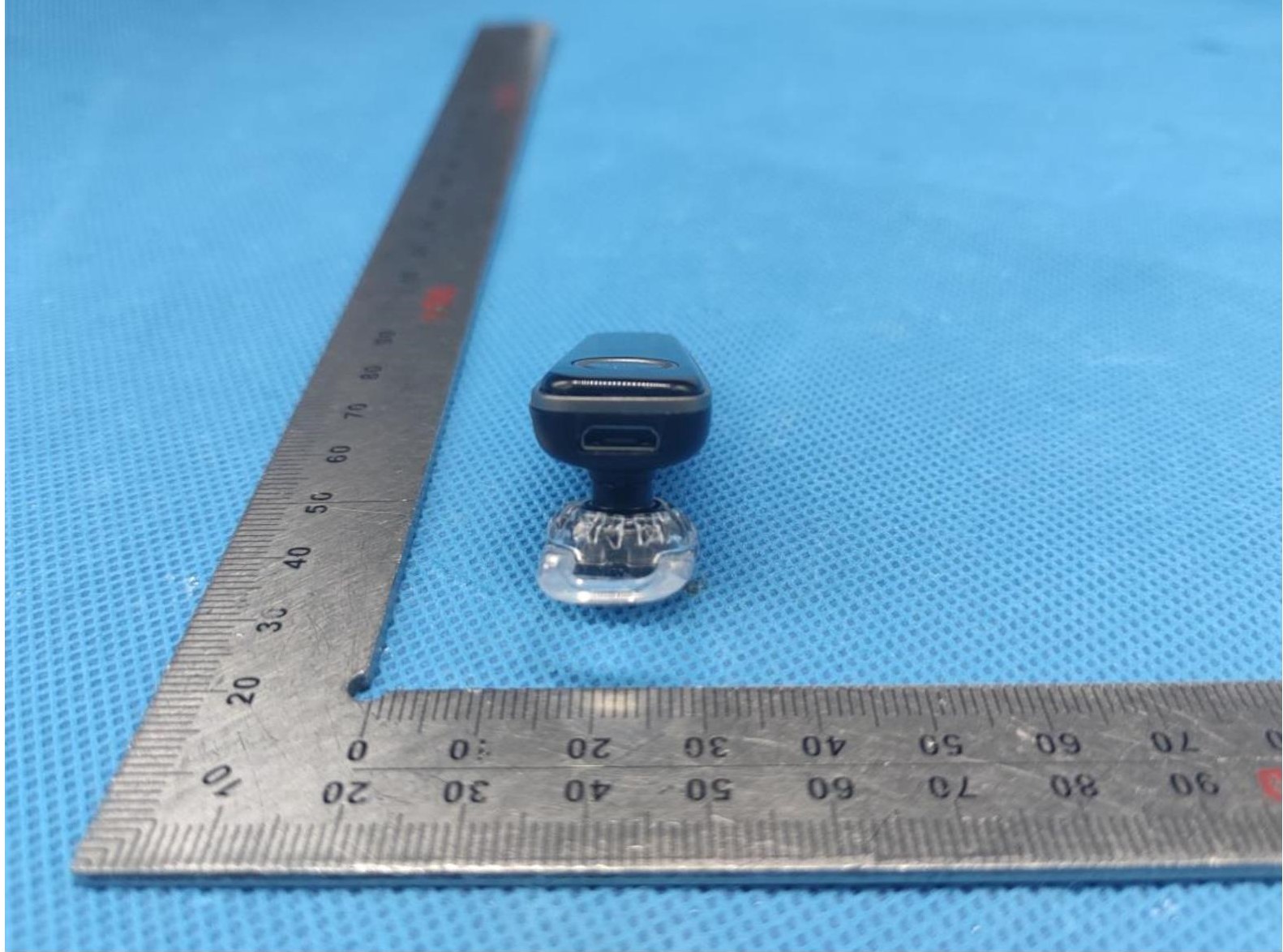 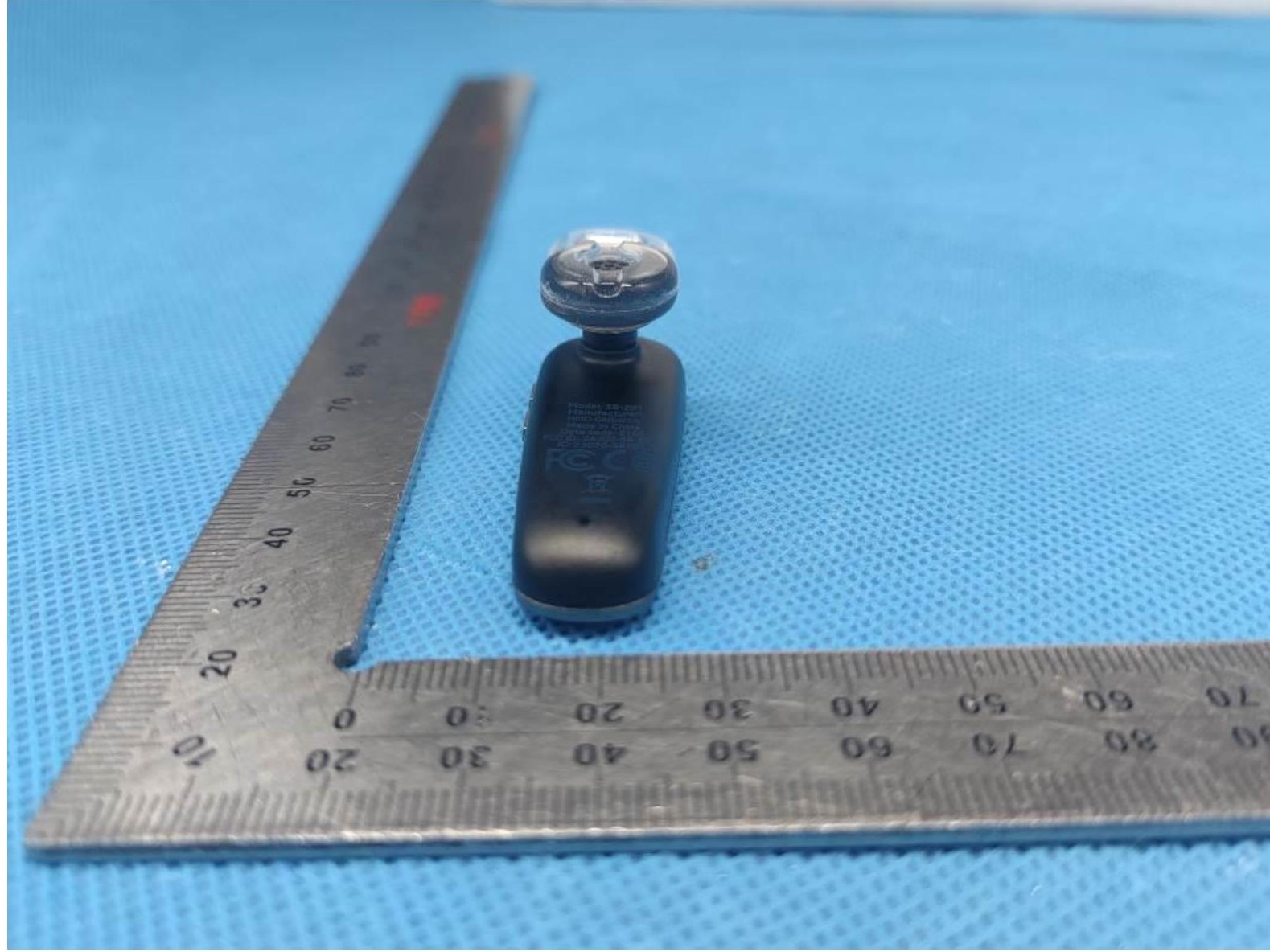 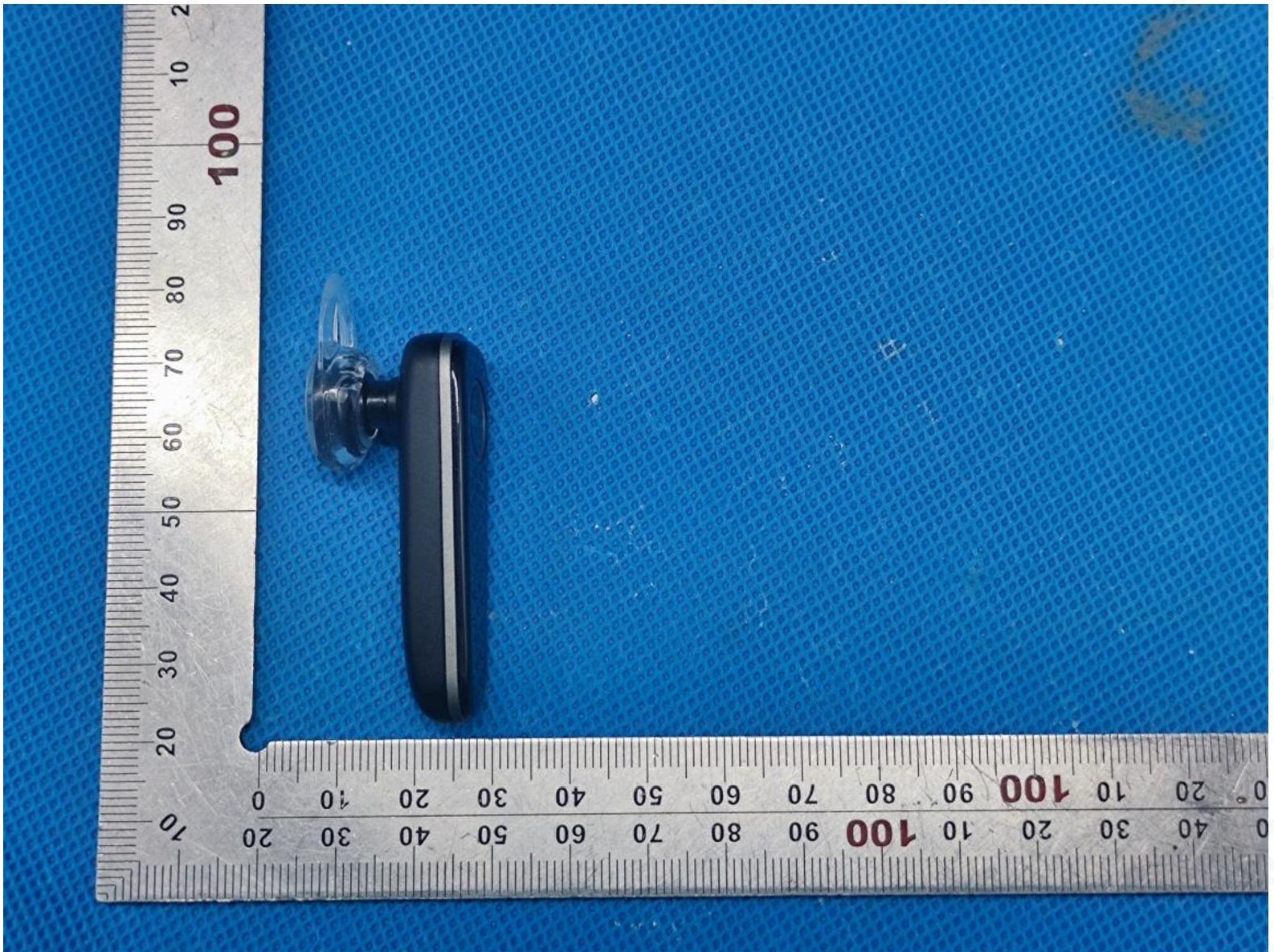 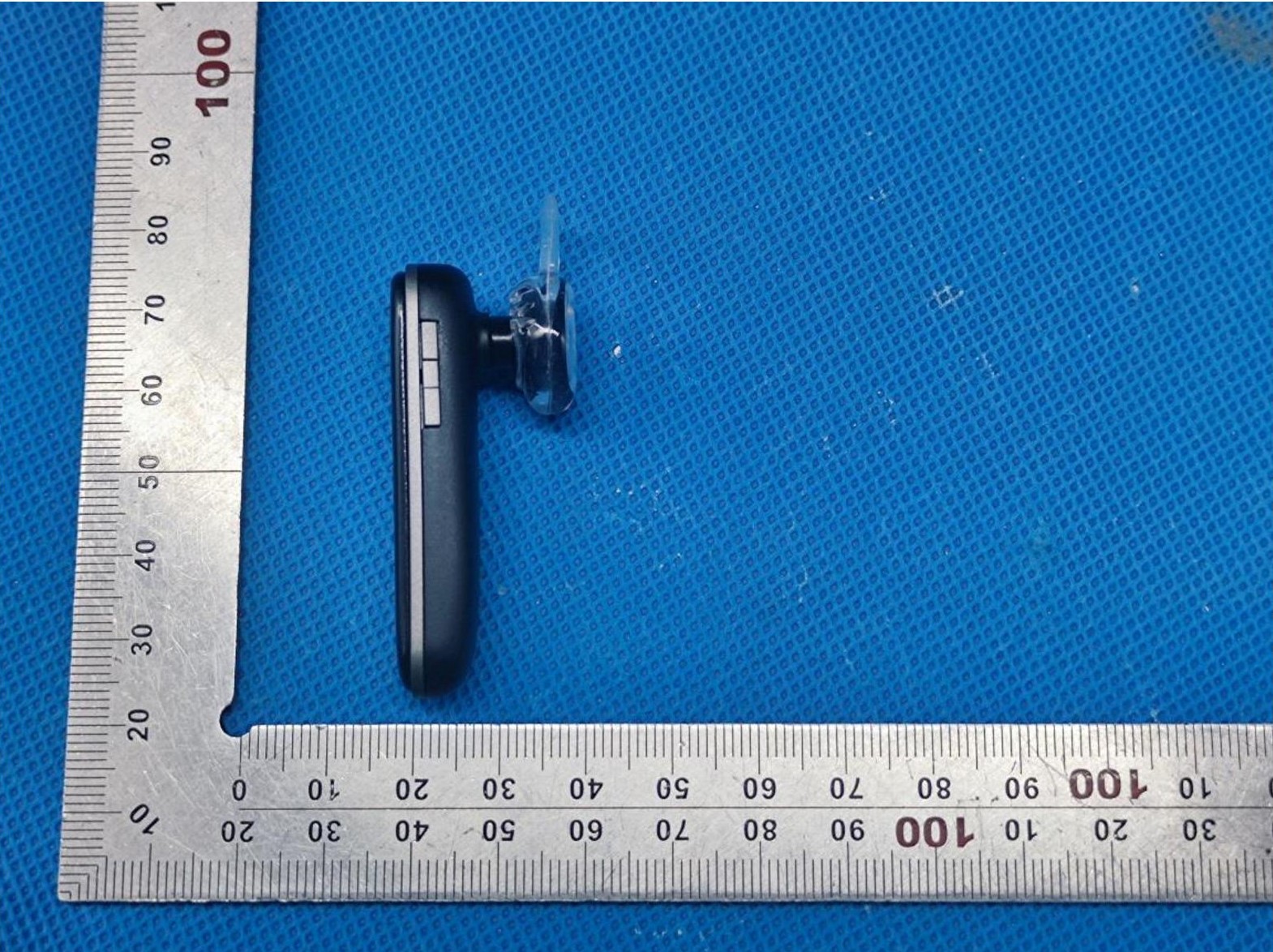 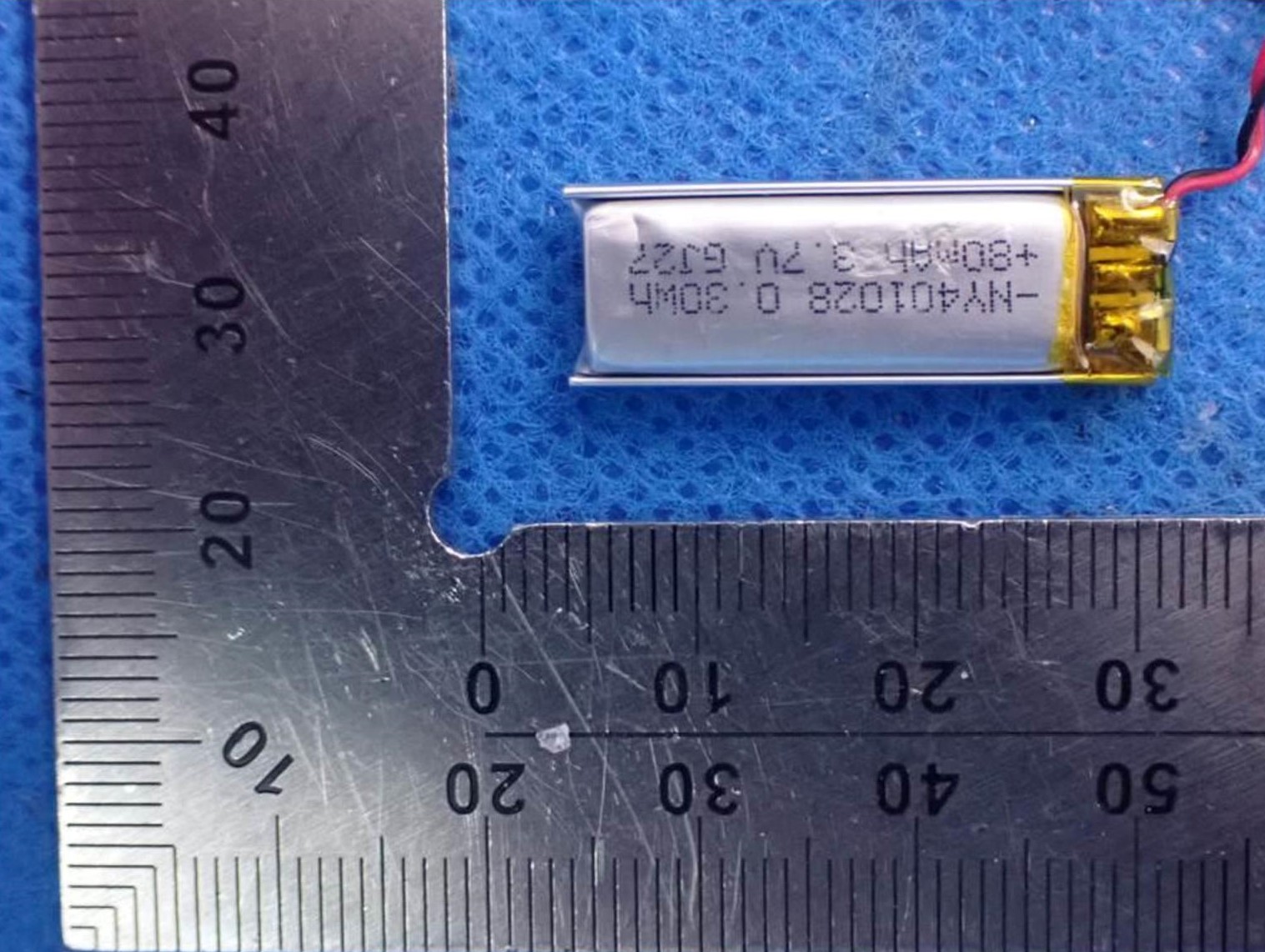 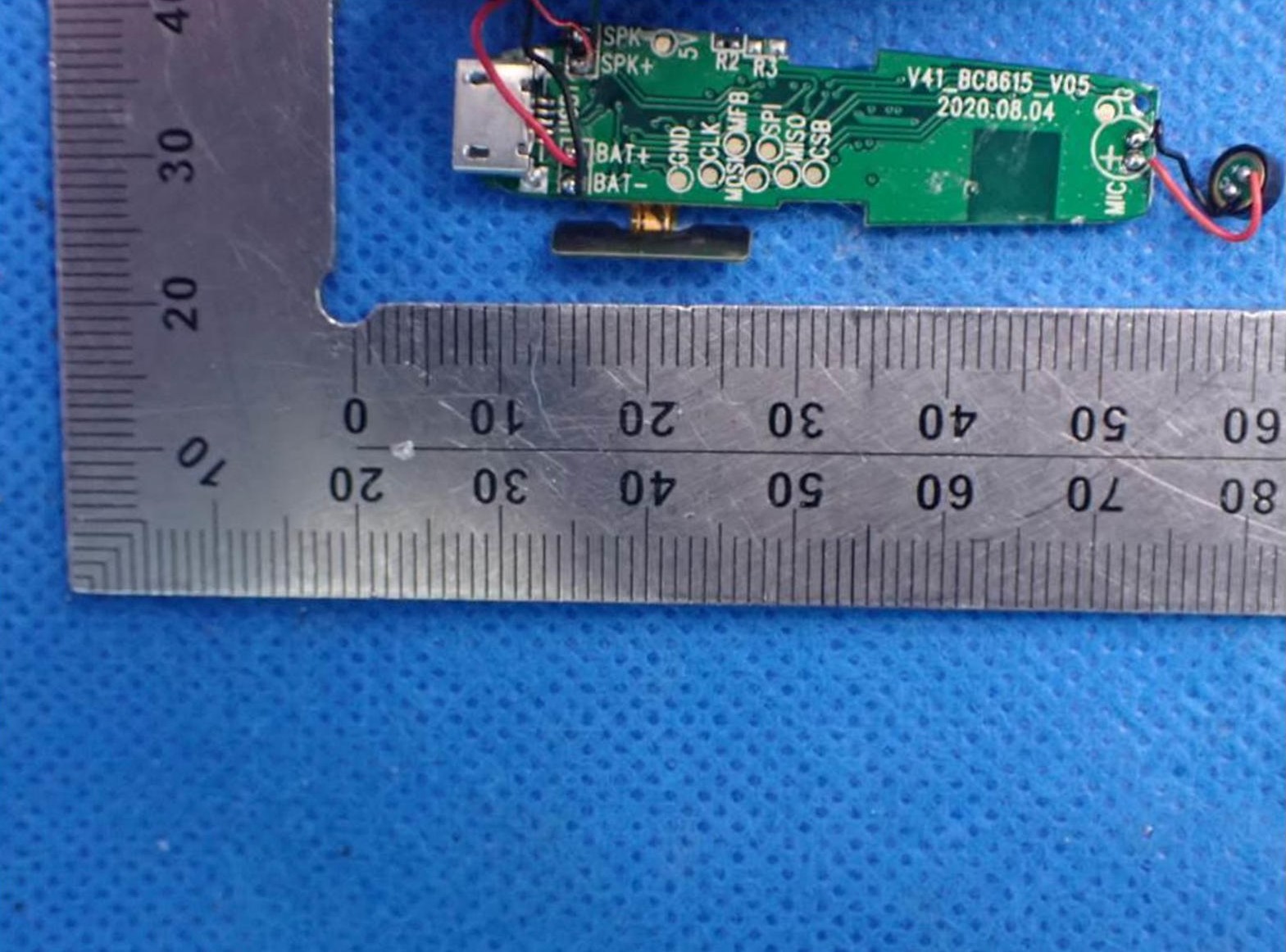 The user manual section of the certification revealed that the Solo Bud + box will contain the following items: headphones, micro-USB cable, earbuds (S / M / L), quick start guide. It is also mentioned that this single bud has an IPX4 water protection level, thus saving it from water drops.

The torn images show that the Nokia Solo Bud + is equipped with an 80mAh battery. Moreover, it can also be seen that August 4, 2020 is also mentioned and it was concluded that the company has been working on this device since last year.