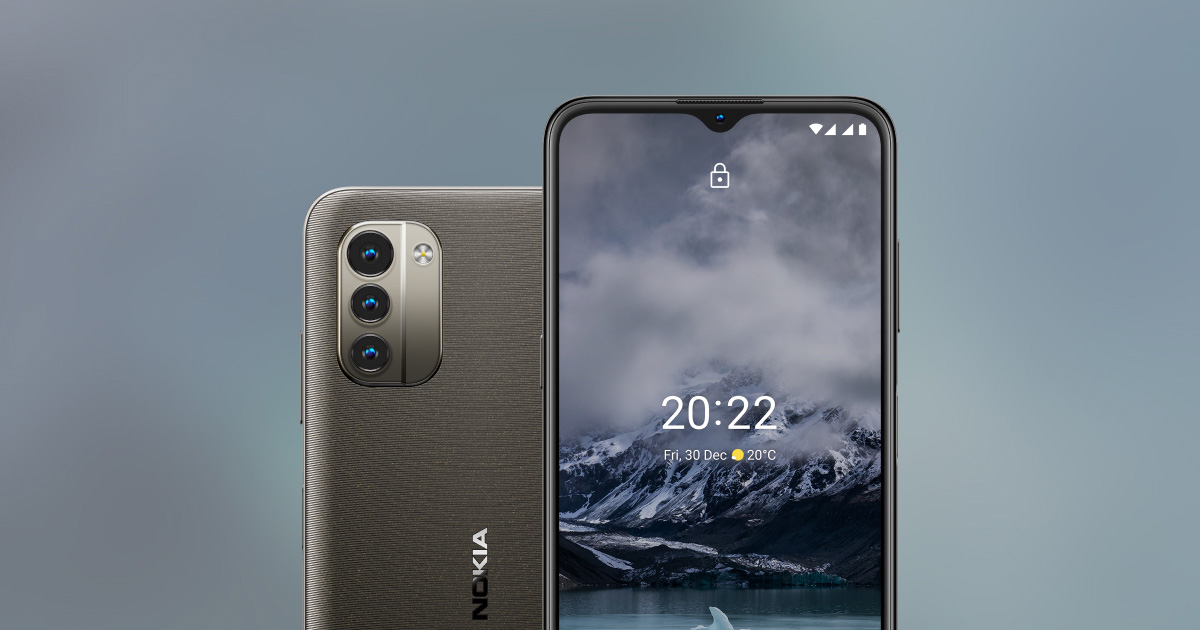 The Nokia G11 Plus could be the next smartphone from Nokia Mobile to re-enter the range of smartphones called “Plus”. A number of recent leaks reveal that the Nokia G11 Plus has a 50 MP camera and versions of the device coded TA-1421, TA-1408, TA-1413 and TA-1429

Now, the Nokia device with the model name “Penguin” has appeared on Google’s “Android Device Services” website, which details “the process for managing device purchasers’ devices from enterprise resellers and enterprise mobility management (EMM) providers ”. The name is on the list of devices that use Wi-Fi only in addition to the Nokia T20, but for some reason the list also includes Nokia 2.2, Nokia 8.3 5G and its US version. It’s worth noting that Penguin is also a DC Comics character, and Nokia’s T20 is codenamed Riddler, which probably means that HMD uses the Nokia Tablet codenames with DC DCics characters while still using the Nokia codename. Nokia Mobile's second tablet was already certified in Russia in February with model numbers TA-1457 and TA-1472, and here we can probably see it as Penguin. The difference between the Nokia G21 and Nokia G11 between the two devices is in the resolution of the rear camera (50 MP vs. 13 MP) and the memory configuration. According to a retailer, the Nokia G11 Plus, codenamed Magik, could hit store shelves soon. A SIM-card version of the TA-1429 with 3GB of RAM and 64GB of internal storage is listed in black and green. The device, which has a Unisoc processor and Bluetooth 5.0 support, appears to have already passed the Bluetooth certificate, which reveals the other model numbers, namely the TA-1408, TA-1413 and TA-1421. The Nokia G11 Plus (TA-1413) is FCC-certified with a 50 MP dual camera on the back, a 4850/5000 mAh battery and 2.4 GHz and 5 GHz Wi-Fi support. The smartphone sharing the Nokia C21 Plus was certified in Russia even in February.

Another Nokia smartphone, the TA-1448, which supports 20W charging, was recently certified by the China Quality Certification Center (CQC). The certificate does not tell you much about the device yet. In addition to tablets and smartphones, Nokia Mobile is also planning to launch a new 4G phone with a nominal 5V, 0.55A nominal adapter and model numbers TA-1469, TA-1474 and TA-1480, which will be unveiled on May 13th. Element Materials Technology certified.