HMD Global is also planning to release another entry-level Nokia phone in the United States, according to the latest FCC list. The most interesting aspect of the listing is that the device has a flip design similar to the Nokia 2720 4G. The Nokia N139DL TA-1398 is listed and will be available soon. 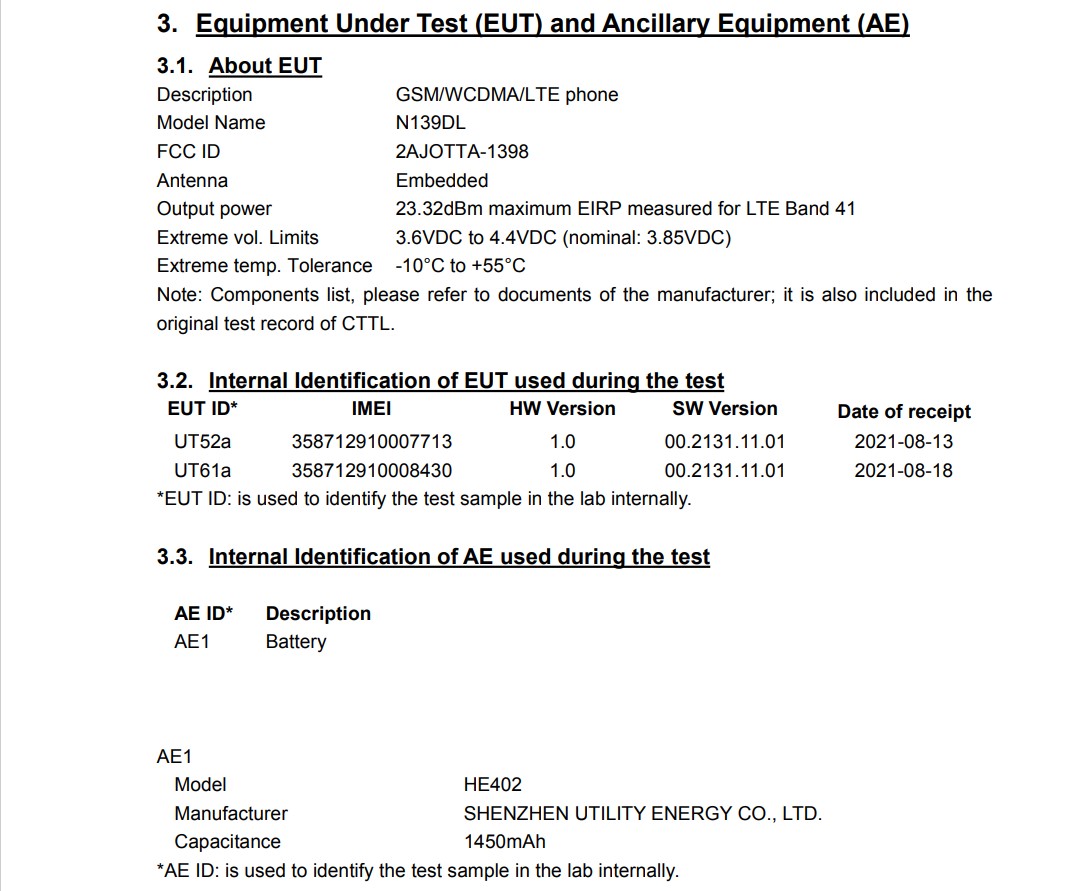 The Nokia N139DL is potentially the second fold-out design phone to be unveiled recently by HMD Global. FCC documents show that the design of the Nokia N139DL will not be too different from the Nokia 2720 4G. This model features a 1450 mAh battery that is almost similar to the 2720 4G’s 1500 mAh cell.

The list also shows that the device comes with support for Wi-Fi and 4G connectivity and will run on KaiOS 3.0. The Nokia N139DL will be available at a similar price as the Nokia 2720 4G, currently priced at $ 80 in the United States. There is no indication of when the device will be released, but we expect this to happen soon.