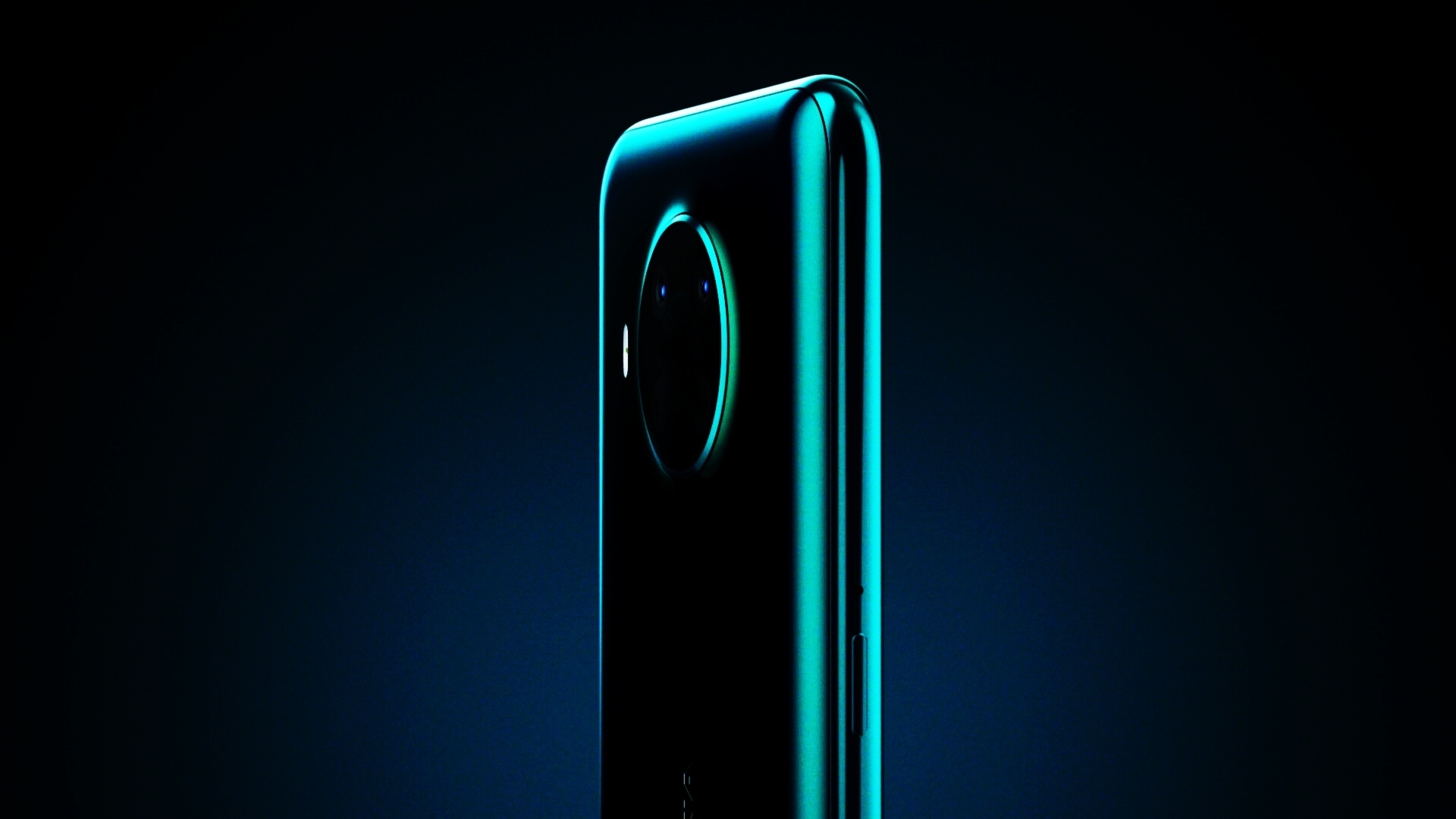 S oon, Nokia Mobile will host a presentation of newer handsets with handsets that you may have read about now and in the past from various leaks. Nokia is working on several more 5G smartphones that are possible in the 5G version of the G50 and have the code N1374DL, which was first detected in the TUV certification and now the FCC certification indicates that it will have 5G support.

The FCC has now issued the Nokia TA-1374 certification, which looks like a new model of Nokia smartphone. This model number first appeared in the IECEE database in July, with little detail, except that the device could head to Australia, New Zealand and the EU region. 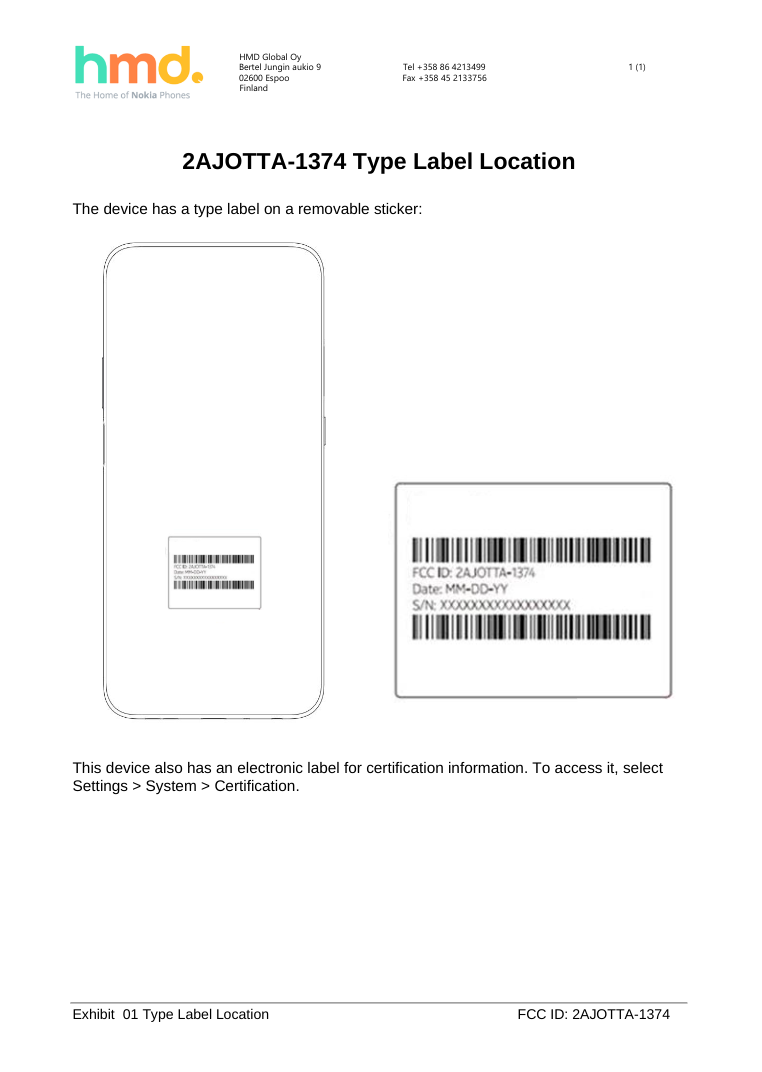 This new Nokia smartphone is in compliance with the FCC TA-1374 product version, which is also identified by the code N1374DL in the certificate, and we have seen this name appear elsewhere. The design sketch on the certificate label also gives an idea of ​​the design of the smartphone. The certificate also shows that this smartphone has a 167 cm or 6.57 inch display.

The smartphone will pack the previously leaked CN110 battery with a capacity of 4370 mAH. This battery supports an 18 W fast charge. The certificate mentions the software version as "02US_0_029". This brings us to the question of whether we are looking at a US carrier-specific version of the Nokia G50 5G. We already know that the Nokia G50 5G is coming, given the recent leaks, including an official leak that revealed the full glory of the device. You can see the similarities in design between the Nokia G50 5G and the N1374DL, as shown in the sketch above.