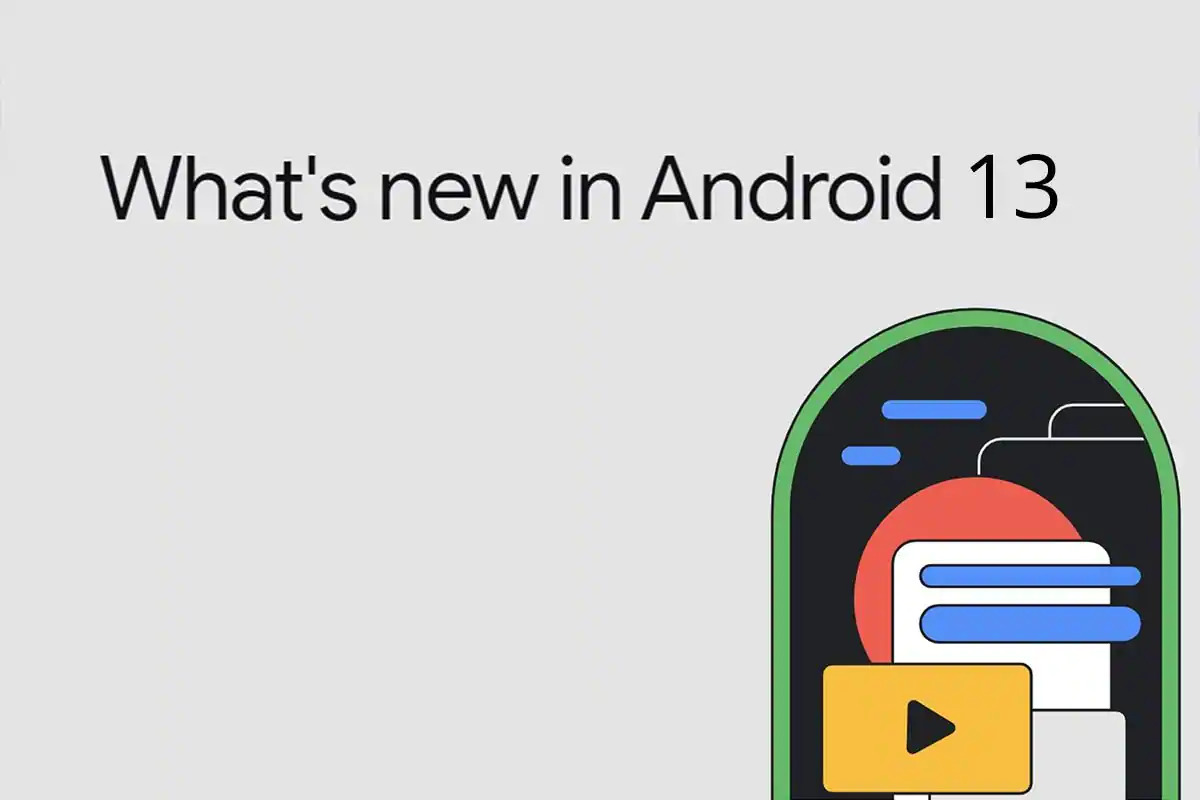 N okia Mobile has confirmed that it will make Android 13 Beta available for its smartphones. While confirmation was received at Google’s event yesterday, the Android 13 Developer Preview Program page for Nokia phones is now available.

Please review the points below before proceeding with the registration process:

If you have any doubts as to whether these builds are suitable for your use, we recommend you do not continue with developer preview registration and await the official market release.

Please note, we may not be able to offer Android 13 developer preview program builds to devices on certain network providers.

Ready to get started?

Get developer preview over the air

Over-the-air (OTA) is the easiest way to get your hands on the new Android developer preview builds. Due to image file size, it is recommended that users download builds over Wi-Fi.

Please remember that installing an ADP build will result in the loss of user data. We recommend that you back up any important data before requesting the build.

After you request the update, we'll push the build to you within 12 hours and you'll get a notification on your device when the build is ready to install.

Alternatively, if you want to try and get the build sooner, wait about 20 minutes after requesting the build (so we can get the build synched with your IMEI) and then try a manual push request from Settings > About Phone > System Updates.

After installing, you can go ahead and test your apps. Don't forget to let us know what you think – you’ll be helping with software improvements and enhancements later down the line.

Please report any issues through the pre-installed Customer Feedback app as this is the quickest way for us to receive your issues for further review.

Also, feel free to discuss your experiences with other developer preview users in the

If you wish to unregister from the Nokia phones Android developer preview program, you must first roll back all devices in your account to the latest general release Android version.

The Android 13 update is now available for those who have signed up for the developer kit. This is really a simple procedure. Please make sure you have the latest version of My Device, go to the "Support" banner, click Android Developer Preview, and request an update. Be sure to store all important data elsewhere, as this will clear the device memory.

Android 13 is codenamed “Tiramisu” and is currently in beta 2. A stable appearance is expected somewhere in August 2022. While Android 12 introduces the Material You user interface, Android 13 is not expected to include many radical changes other than some design changes. Via Link