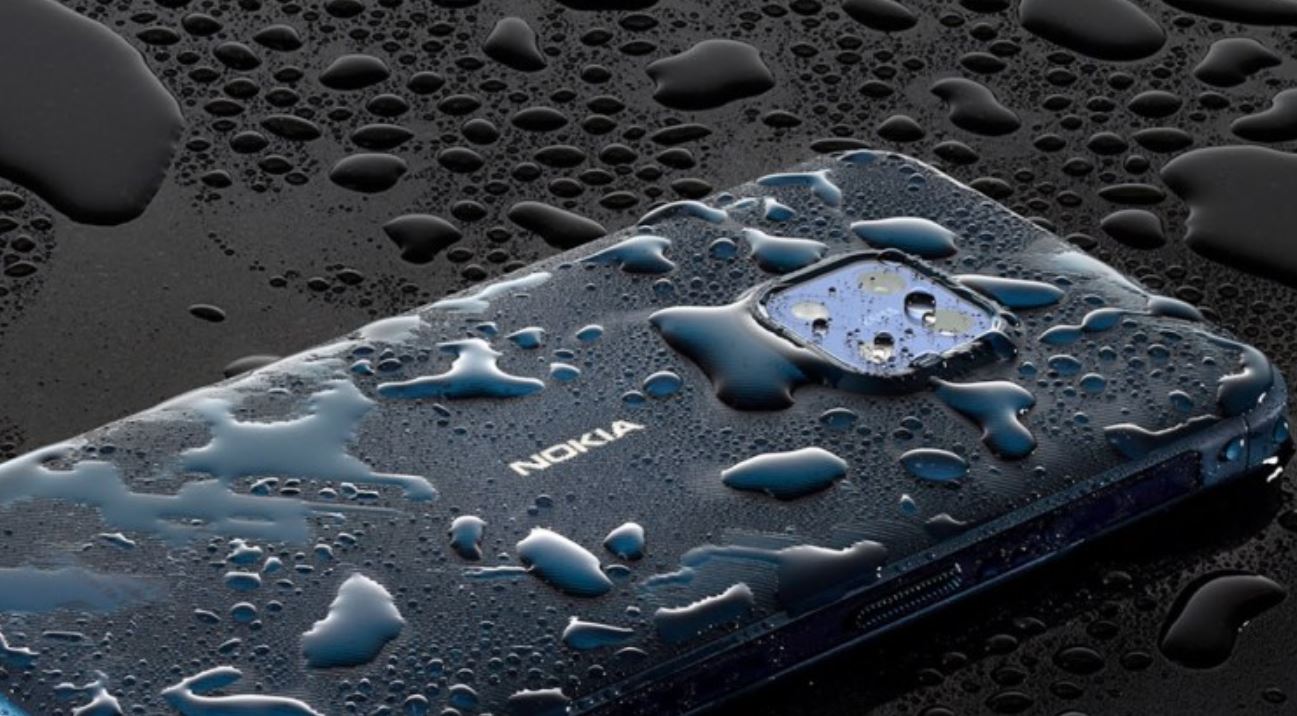 A lot of information about the Nokia XR20 smartphone has already been leaked over the past few weeks, the specification of the device has also been leaked, which I dare not say that all its options cover reality. Now here’s an official news story about the unannounced XR20, this time HMD Global has published an official press release that it doesn’t actually reveal which device it is talking about. Nonetheless, in a similar way to show the clear benefits of any phone, it’s probably the Nokia XR20 will also be announced.

The owner of one of the most powerful kicks in football is set to go head-to -head with a resilient new device expected to be announced globally on 27th July.

20th July, London, UK: The time has come for one of the most powerful kicks in football to collide with the strength of a brand-new Nokia device, and there’s only room for one winner. A footballing legend will join freestyle champion, Lisa Zimouche, to put a new life-proof phone through a series of high impact challenges.

Stephen Taylor, Chief Marketing Officer for HMD, the home of Nokia phones said: “Our latest phone is tougher than the status quo, it’s built for everything life can throw at it, literally. And it is about to take on its toughest match yet.

“We create Nokia phones with technology that lasts for longer, we want our customers to be able to love, trust and keep their phones. In the coming days we will truly demonstrate our latest devices capabilities with the hand of the talented freestyle champion, Lisa Zimouche and a footballing sensation.” More info is expected on 27th July. -Ends-

“We make Nokia phones with longer-lasting technology, we want our customers to be able to love, trust and preserve their phones. In the coming days, with the hands of talented freestyle champion Lisa Zimouche and a football sensation, we will really be showcasing our latest toolkits."