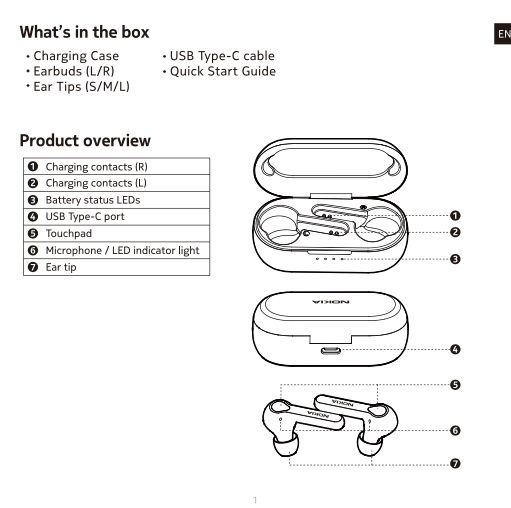 Exterior and disassembly images of the Nokia Lite Earbuds BH-205 and the user manual were leaked to the U.S. FCC before its April 8 announcement, which can now be viewed. 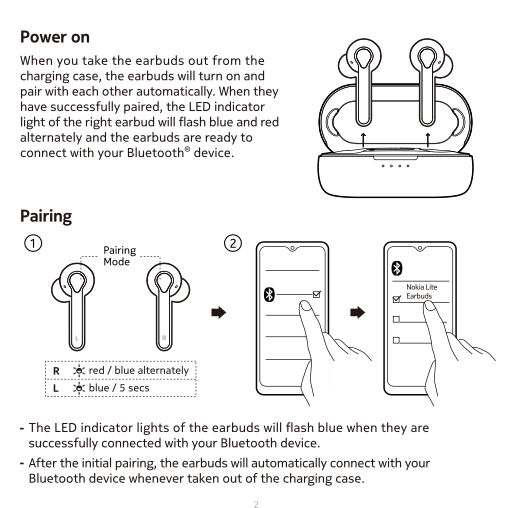 The Nokia Lite Earbuds BH-205 was just FCC certified just before the April 8 launch event, which also indicates that it will soon be available for purchase in the U.S. market. The certification is unexpectedly informative with realistic images, including disassembly and a downloadable additional user manual. 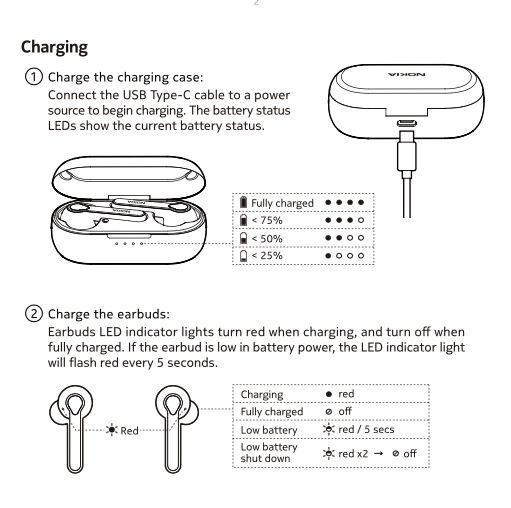 The live images on FCC show the Realme Lite Earbuds BH205 with an elongated charging case that supports a Type-C cable. The case in glossy black colour. Inside the case, the two earbuds lay horizontally. Each earbud comes with a long stem design with charging pins at the bottom of the stem. The stem joins a rather bulbous top. The earbuds come with silicone ear tips, so they should offer some kind of passive noise cancellation. As per the user manual, the earbuds come with an LED indicator light that turns red when charging and turn off when fully charged. The earbuds also support touch controls, allowing you to single, double, or triple tap to control music playback or calls. That is pretty much all the information we get from the user manual.

The user manual also contains details on the contents of the package. It also lists all touch controls for managing music, calling, and even Google Assistant.