Nokia Ion Mini - A miniature smartphone that has never been marketed 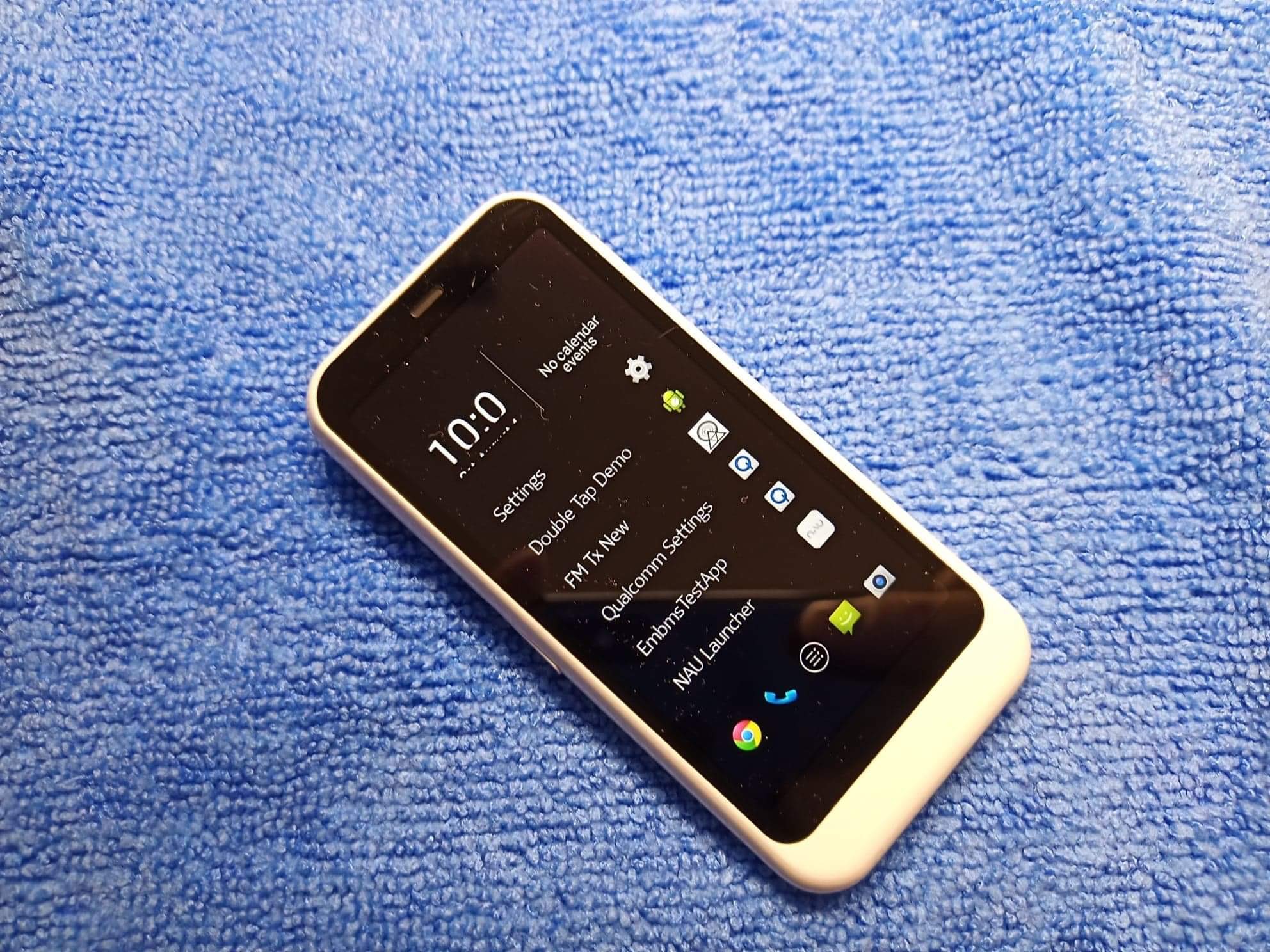 A lthough Nokia is currently focusing on Android smartphones, many still remember that the brand also decorated devices running Windows Phone or Windows Mobile with its logo.

In 2014, Microsoft took over Nokia - the Finnish brand’s entry into the world of smartphones. Of course, these are devices in the Lumia series that ran under Windows Phone (later Windows Mobile). One of the fruits of these experiments was the Nokia Ion Mini (RM-1028). Photos and recordings taken with the smartphone unexpectedly appeared on the Twitter community site shared by Dimitrios Vlachos. Dimitrios said the device should have hit the market in 2014, along with the Nokia N1 tablet, which, however, didn’t happen. 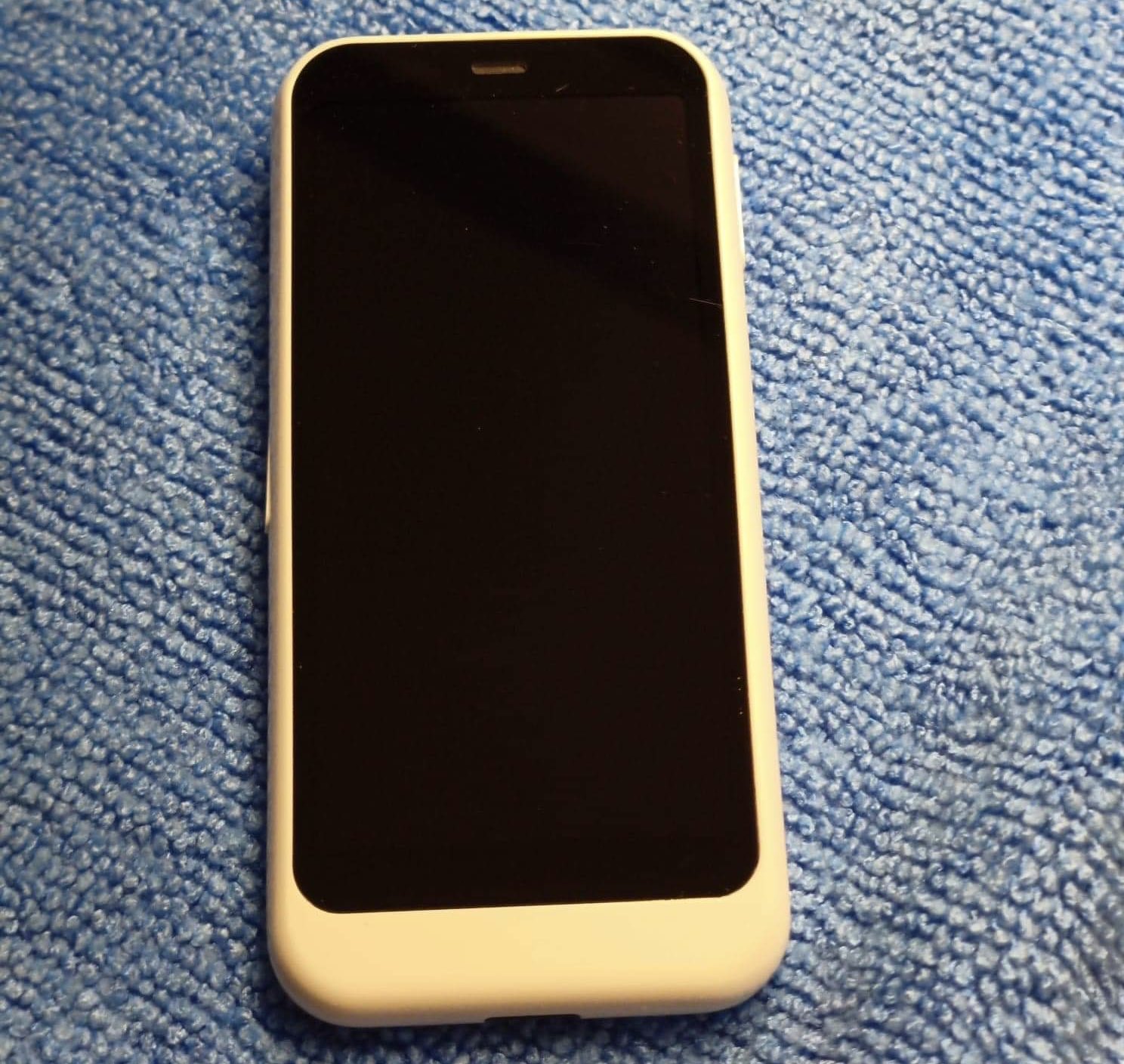 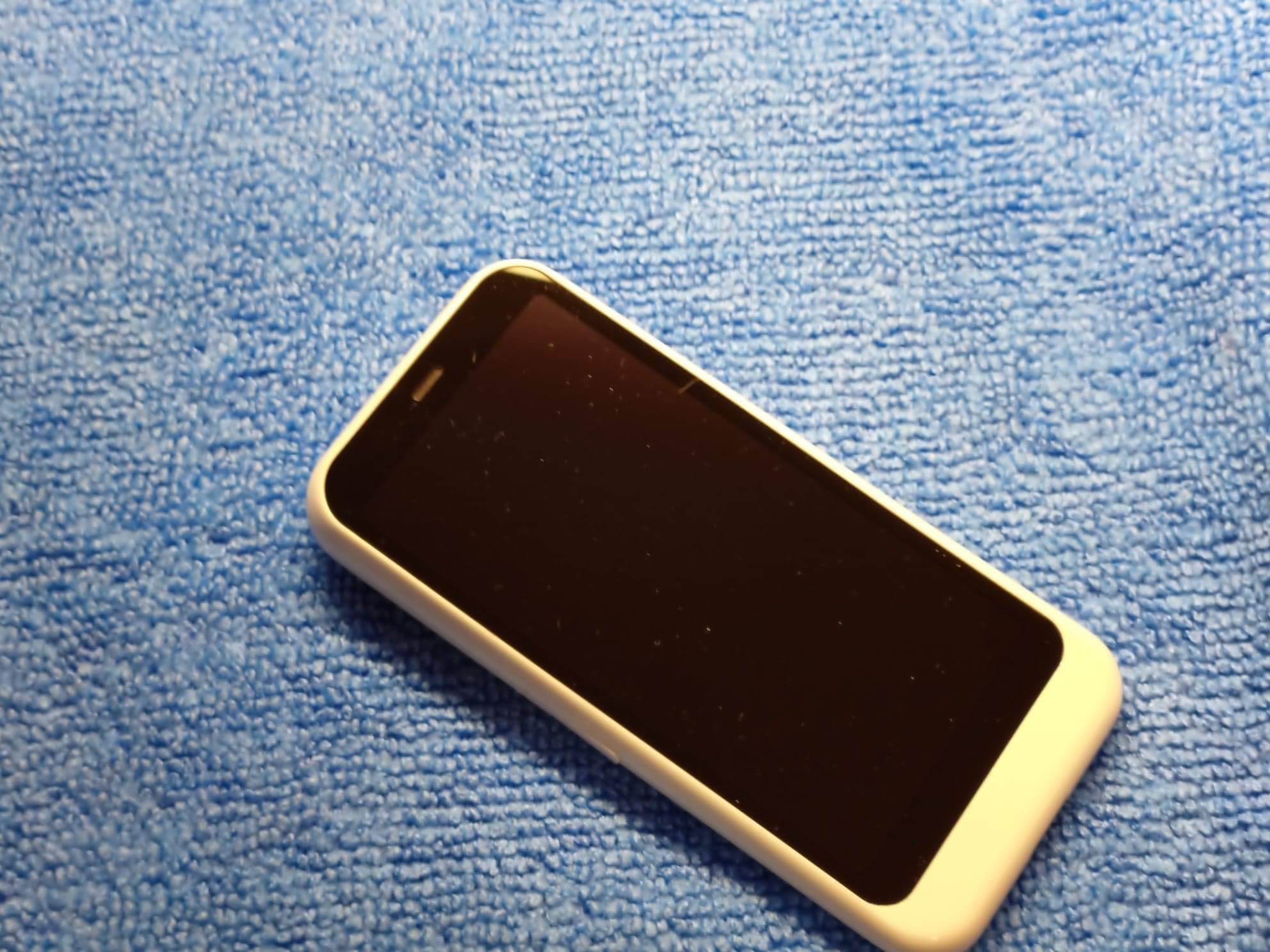 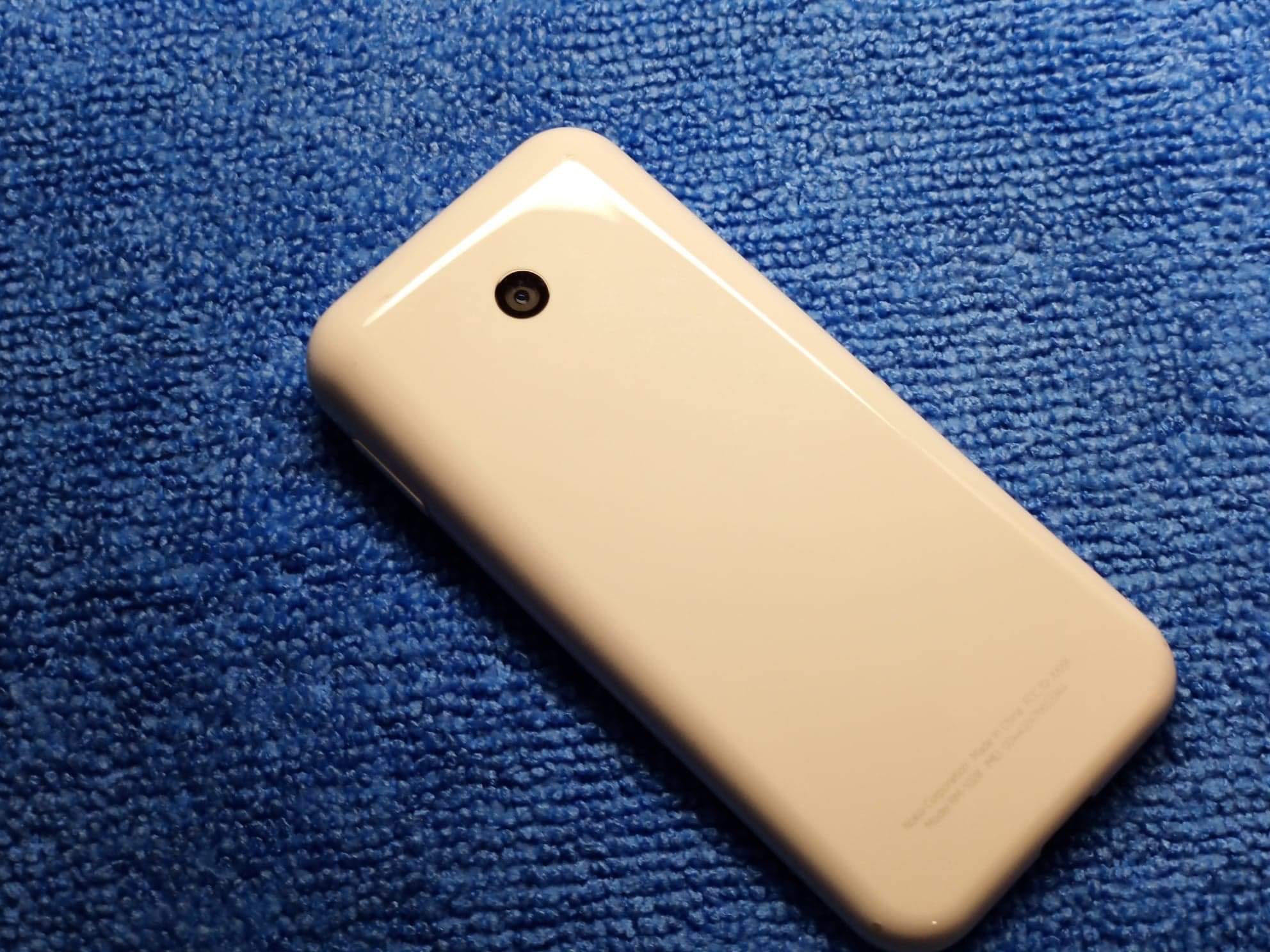 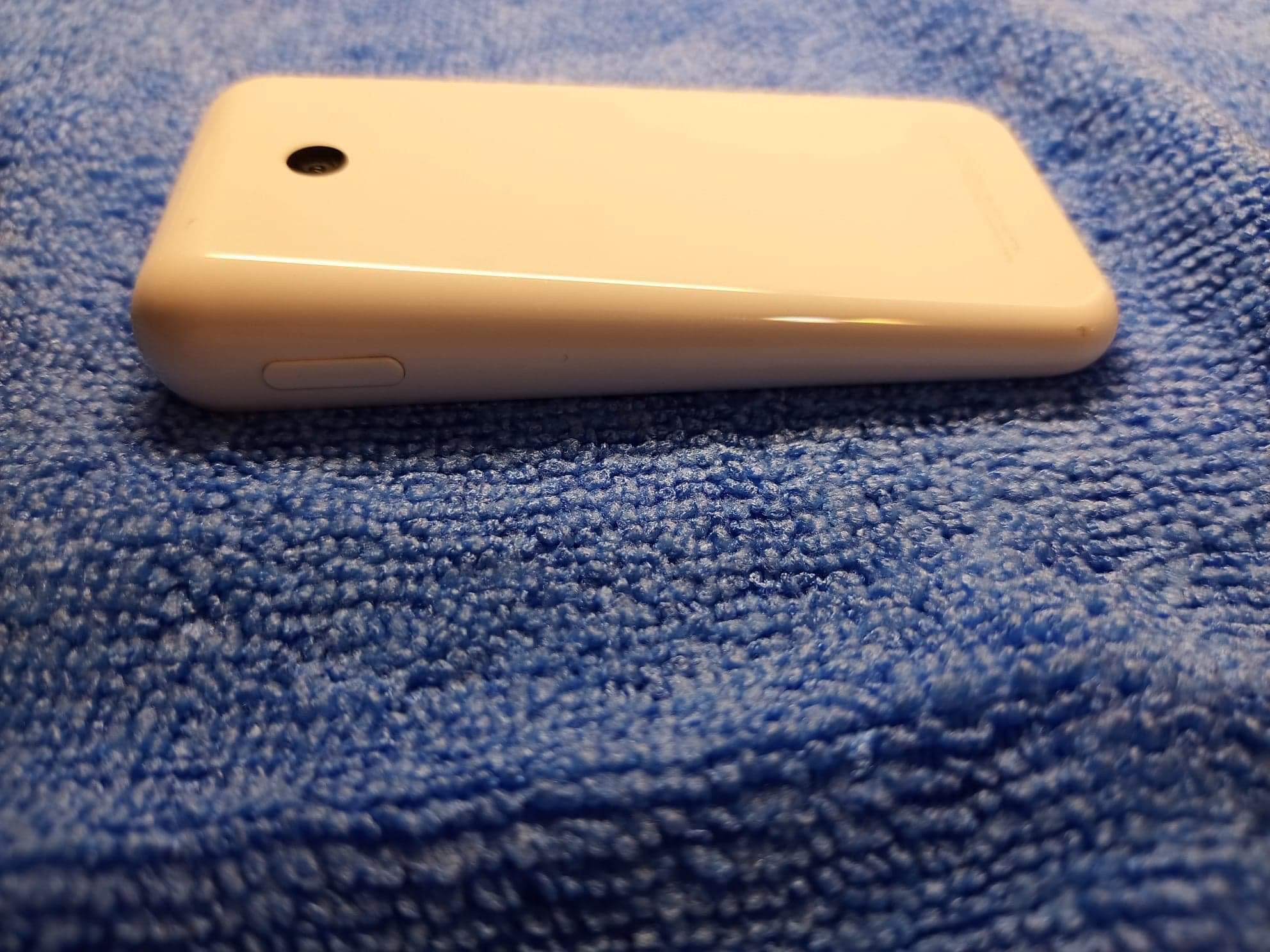 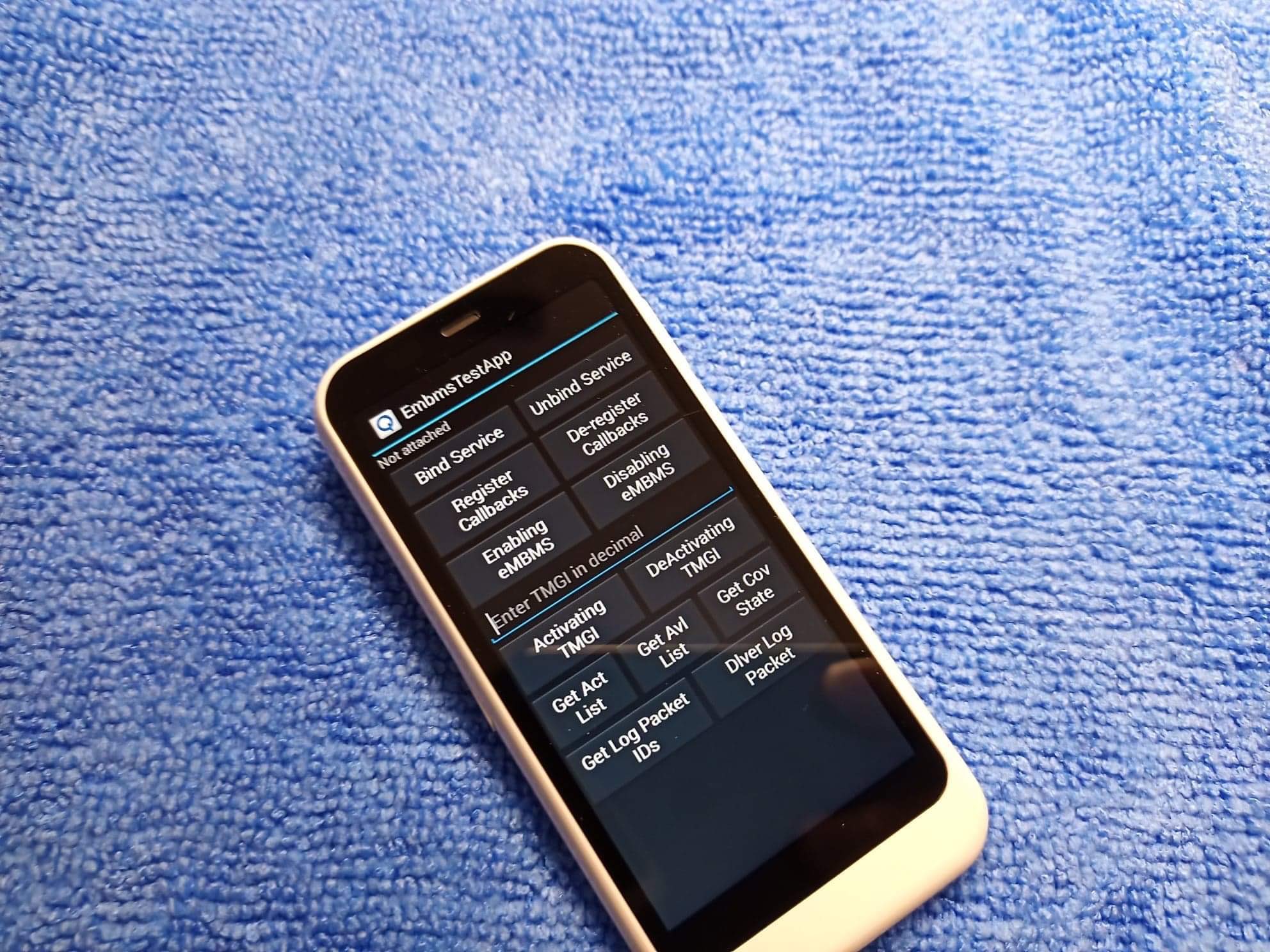 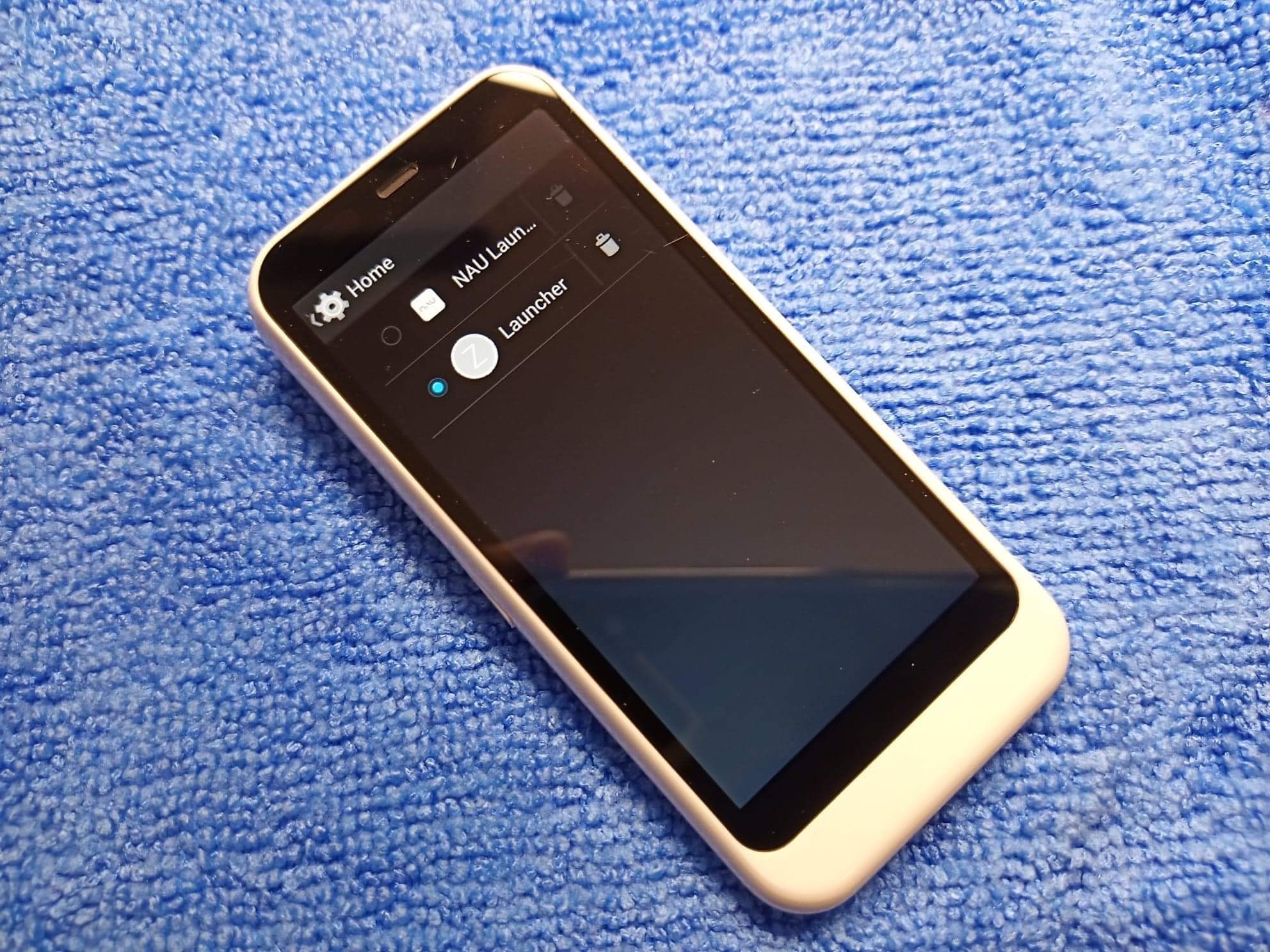 The Ion Mini had to be run on Android 4.4.2 KitKat with the original NauOS overlay. As you can see in the shared recording, the surface of the device was quite clean and minimalist, but it can be seen that it is still a test version. The Qualcomm Snapdragon 400 processor should have been responsible for the performance of the device, suggesting that the Ion Mini model was budget design. The smartphone is RM-1028 encoded, suggesting it may have something to do with the heavily modified Android-based XL and X2 models.

And the video I promised you. Keep an eye on my account since I am gonna post many cancelled Nokia devices over the next few days; including the legendary Kataya: pic.twitter.com/RHEGAeO0PG

Most surprising, however, is the design of the device itself, as it has no classic rectangular shape. As you can see, the Nokia Ion Mini ... is skewed. The smartphone is much thicker around the camera and shutter button and is noticeably thinner at the bottom edge. However, the device was never made and was never marketed. After the Finnish manufacturer was taken over by Microsoft, all existing projects were canceled and all employees of the company were transferred to Windows Phone smartphones.