Nokia, HFCL is involved in the telecom PLI system in India 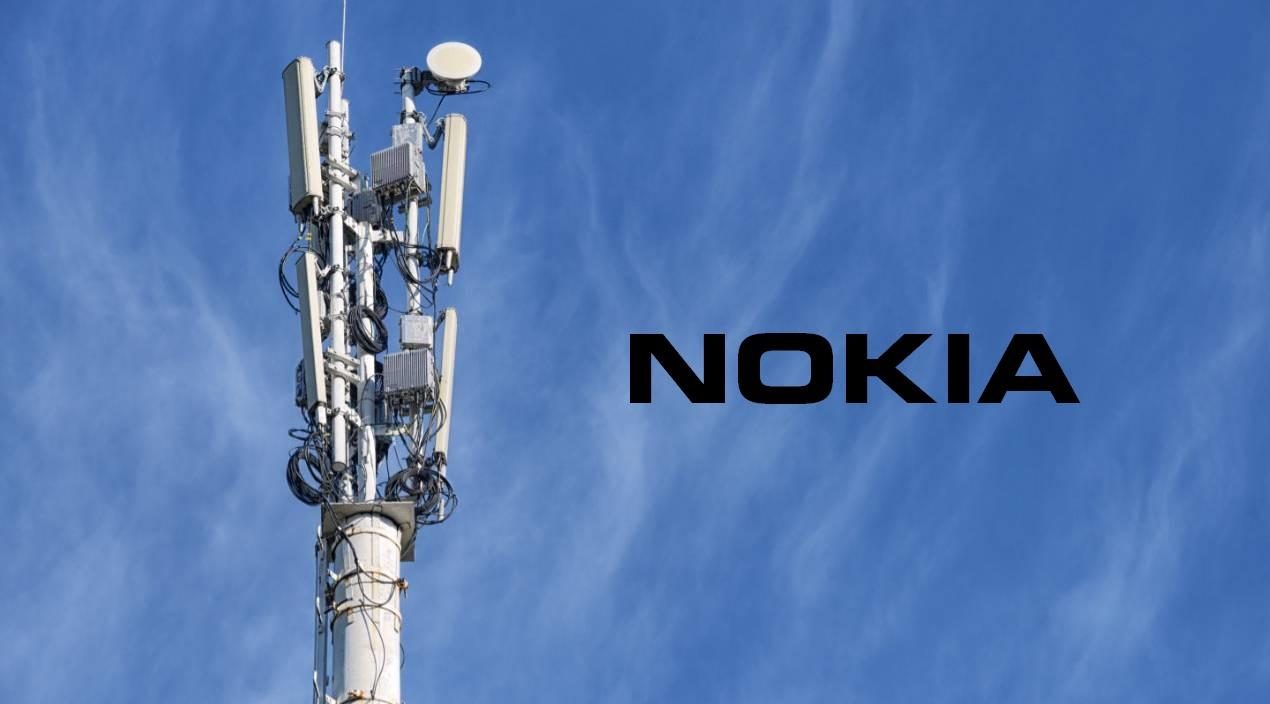 T elecommunications device maker Nokia with Finnish roots and HFCL are participating in the $ 12,195 billion telecommunications PLI system, which will begin registration on Friday, company officials said in India on Thursday.

Under the scheme, investors can receive an incentive to increase sales up to 20 times the committed investment, enabling them to reach global proportions, exploit their unused capacity and increase production.

“Nokia is committed to this vision at our Chennai plant, which manufactures 2G to 5G telecommunications equipment for India and the world,” tweeted Nokia India.

A company official who did not want to name himself told PTI that Nokia adheres to the guidelines and is firmly involved in the scheme.

HFCL managing director Mahndra Nahata said the scheme will make the country’s telecommunications equipment manufacturing competitive, reduce imports and increase exports. "The PLI system will go a long way in achieving the goal of Atmanirbhar Bharat. We are participating in the system," Nahata said.

The system will take effect on April 1, 2021. Investments made by successful Indian applicants from 1 April 2021 until the financial year 2024-25 are eligible for incentives, subject to increasing thresholds each year. Support under the program shall be granted for a period of five years from financial year 22 to financial year 26.

The scheme is expected to generate over 3,000 billion in investment and generate about 17,000 billion in tax revenue. According to the Association of Indian Telecommunication Equipment Manufacturers (Tema), the scheme came at the most opportune time when the domestic industry is preparing to start production in India. "We are complementing the DoT with a very out-of-the-box initiative that we reserve three applicants in each category for domestic companies only. This is a much needed effort and will result in India’s global champions with 12,195 billion incentives over the next five years.
“One of the great initiatives is that for the first time, € 1,000 billion has been earmarked for the MSME (micro, small and medium-sized enterprises) category,” said NK Goyal, president of the topic.

Sandeep Aggarwal, president of the Telecommunications Equipment and Services Export Promotion Council (TEPC), said the system’s new investments will boost the economy and create jobs. “As the 5G revolution begins in India, we will need new investment, software and hardware development. "The PLI system complements the 5G ecosystem. By the time we see an increase in demand, the telecommunications manufacturing industry will be ready for new products and innovations," Aggarwal said.

An earlier announcement by the government of investments in the telecommunications PLI is expected to create direct and indirect employment of about 40,000 people.

"This is GoI 's big political decision to make India a global hub for telecom devices. It came at the right time when domestic industry is preparing to start manufacturing in India. “This will be a milestone for India’s‘ Atmanirbhar ’with (stand-alone) world-class manufacturing infrastructure,” said Sanjay Bakaya, country leader (India) and regional vice president (India and South Asia).
Via Link