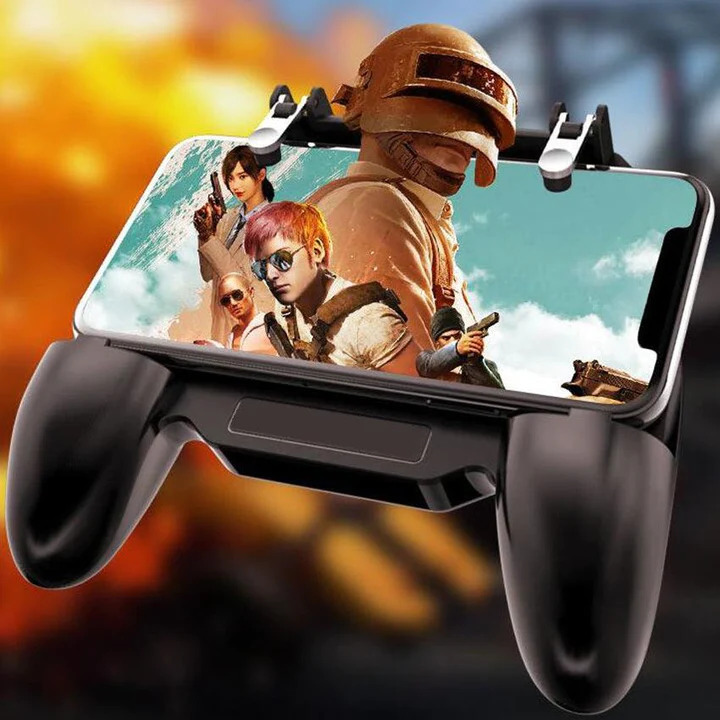 B ased on the latest leaked document, Nokia plans to launch a newly released game controller named Game Controller 5000 in India, which has already been certified by the Bluetooth SIG. 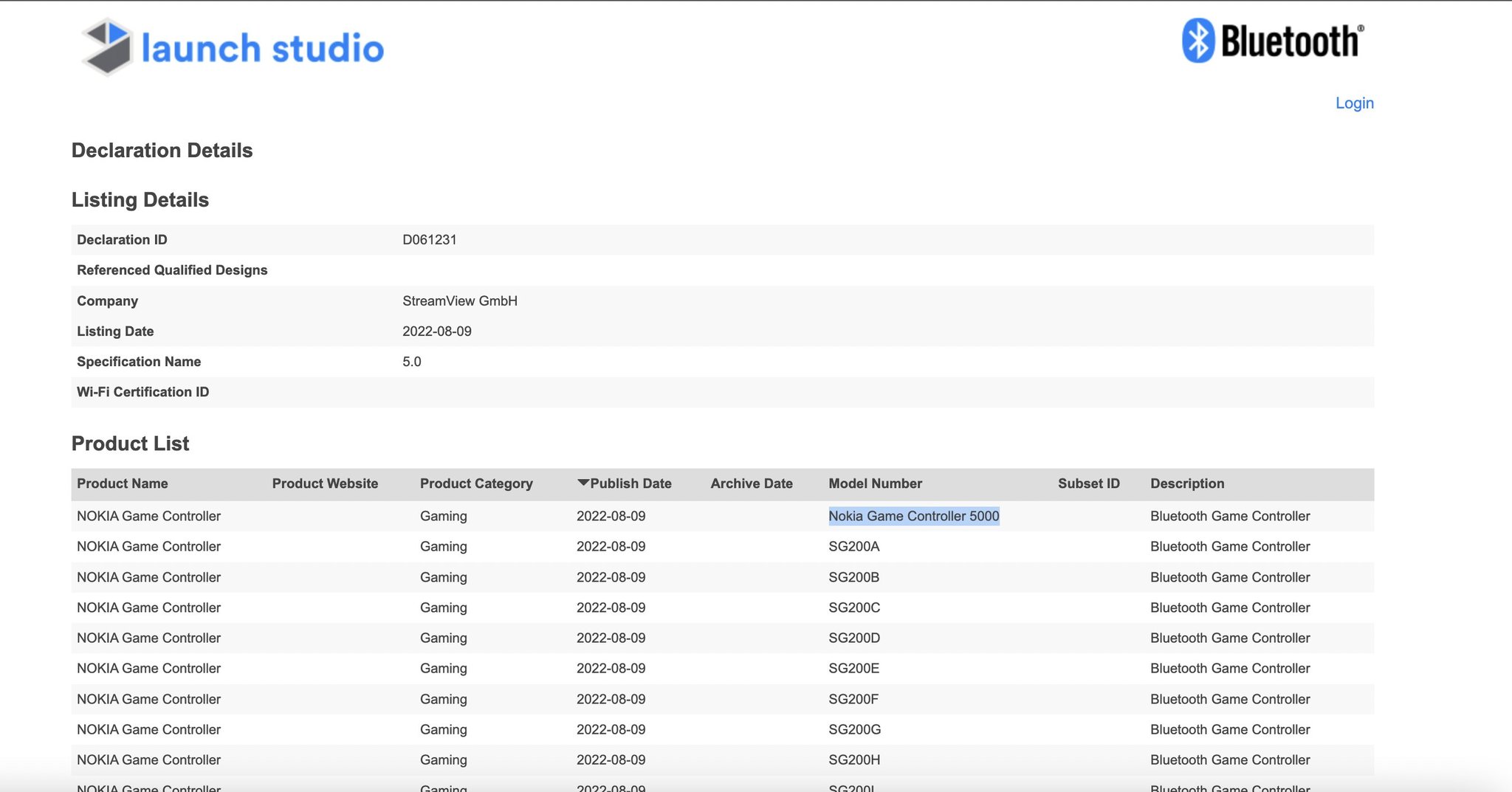 According to the latest indications, the game console bearing the model name SG 200 is intended by Nokia for the Indian market and will be the first to launch it here. It is not known if this is just a normal game controller like everyone's favorite X-Box, PlayStation or Nintendo, or if we can see a previously launched N-gage device.

Of course, I also thought of the receiver game controller of a telephone device, on which you can place the Nokia smartphone, you can use it as a giant display. Well, we haven't seen such a version from Noki so far, but as always we have to take this possibility into account. Let's hope that in the next few days, more information or photos will leak out about the new Nokia device, and we can be smarter about it. It is interesting to see that the German company StreamView, which, as we know, distributes a lot of Nokia products on the European markets, is recognized as the distributor of the console.