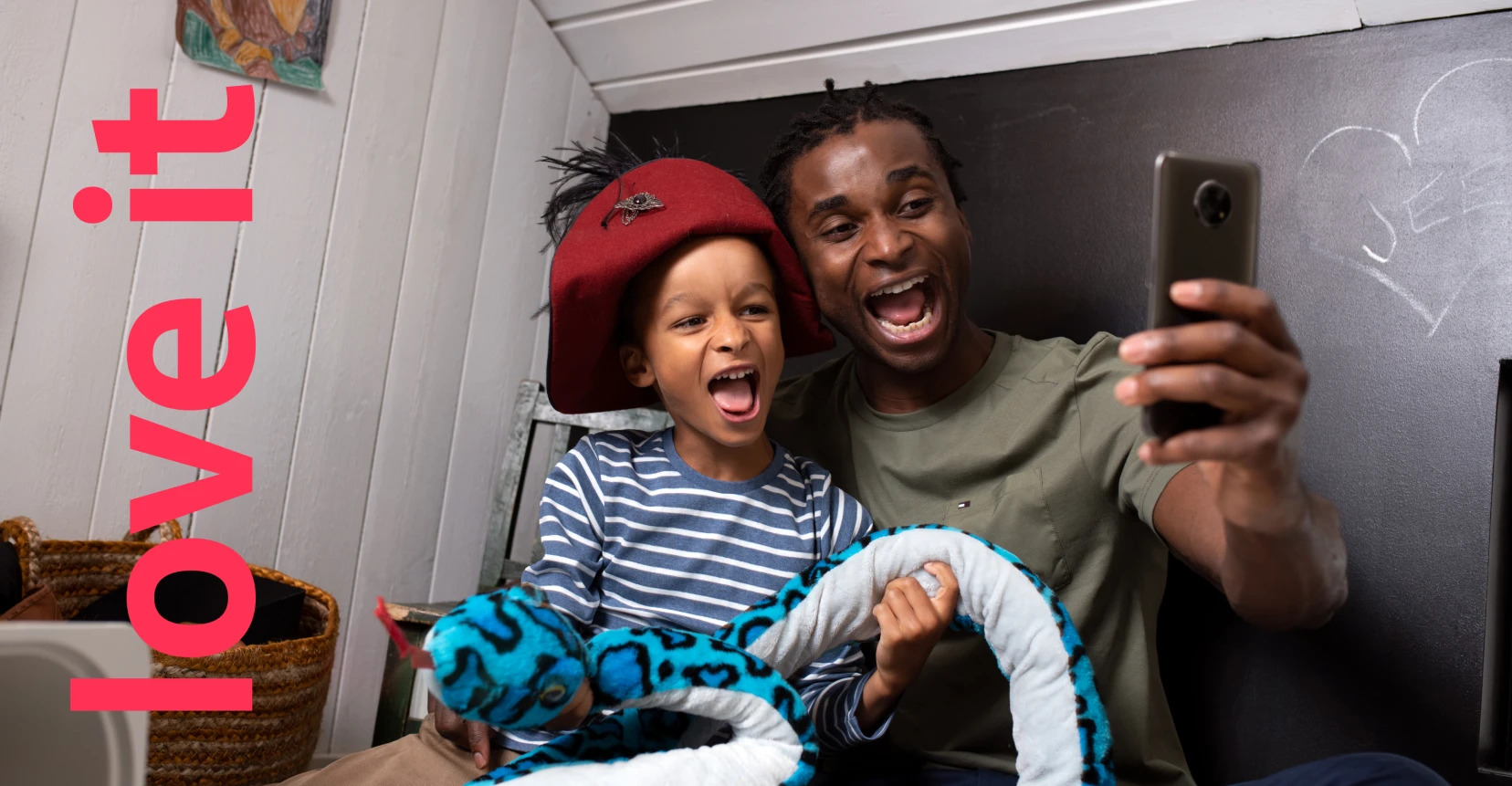 One of the most useful features of the G300 is the fingerprint reader. It is integrated with the power button, so you can unlock the phone unnoticed while waking up by pressing the same button. Of course, you can also use your face to unlock the device.

The device has a 4470 mAh battery, which Nokia claims will last for about two days before you need to charge it. It also combines old technologies with new ones: a 3.5mm audio jack for wired headphones, a radio antenna, NFC, and Android 11 running out of the box.

The G300's 16-megapixel rear camera has a relatively large aperture (f / 1.8), which, together with the 2-megapixel depth sensor and 5-megapixel ultra-wide camera (f / 2.2), sounds one step higher than the REVVL V Plus. . Surprisingly, this phone can record 1080p videos at 60 frames per second with Electronic Image Stabilizer (EIS) to reduce natural hand-shake.

This charcoal Nokia G300 version has 64 GB of storage and 4 GB of RAM. The low price of the G300, of course, comes at a price. It has a 6.52-inch HD Plus LCD display with a fairly low resolution compared to its size (720 x 1600 pixels, 20: 9 aspect ratio). Like the similarly priced OnePlus Nord N200 5G, it only has 64GB of internal storage, which means you need to invest in a microSD card to expand your phone’s storage capacity. The G300 is powered by the same 5G-compatible Qualcomm Snapdragon 480 processor as the N200 and supports 4GB of RAM.

While the Nokia G300 is 5G-compatible, this version is only capable of speeds below 6 Hz, which means it’s only compatible with T-Mobile’s 5G network, not AT&T or Verizon 5G technologies. Usually, when you bring your own device to these two mobile virtual network providers (MVNOs), you have to choose which provider to use because it works with all providers, but not in this case.