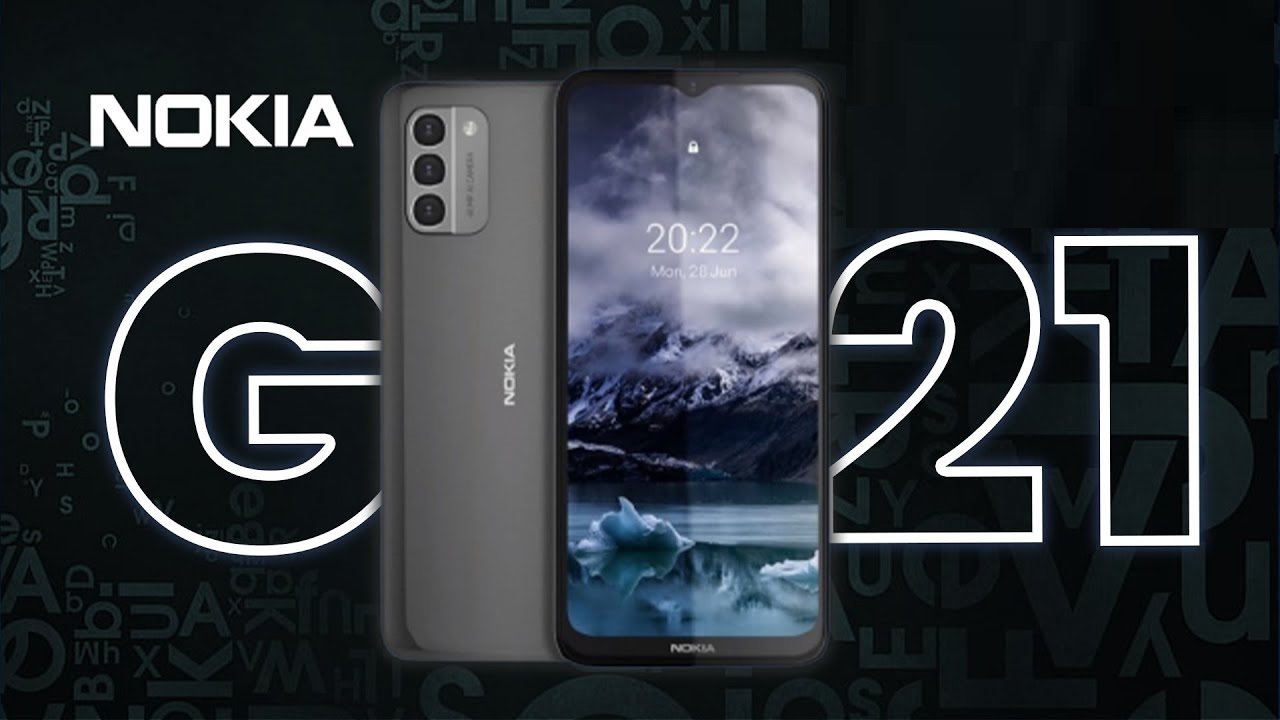 F ollowing the photos leaked yesterday, I can also watch a short video of the Nokia G21 smartphone leaked from Instagram on the device, which has not yet been officially announced.

The phone has a new Nokia Mobile camera design that is not available from Nokia so far. This will replace the current circular design that Nokia currently uses on its devices. The leaks in photos and video suggest the phone is almost ready to go, and with this, the Nokia G21 improves on affordable smartphones with enhanced hardware specifications.

The Nokia G21 is built on Android and has 128 GB of built-in storage that can be expanded with a microSD card in a dedicated slot. The Nokia G21 will be a dual SIM (GSM and GSM) mobile that accepts both Nano-SIM and Nano-SIM cards. Nokia G21 connectivity options include Wi-Fi, NFC, USB Type-C, FM radio, 3G and 4G. The phone’s sensors are rumored to include an accelerometer, ambient light sensor, gyroscope and proximity sensor.