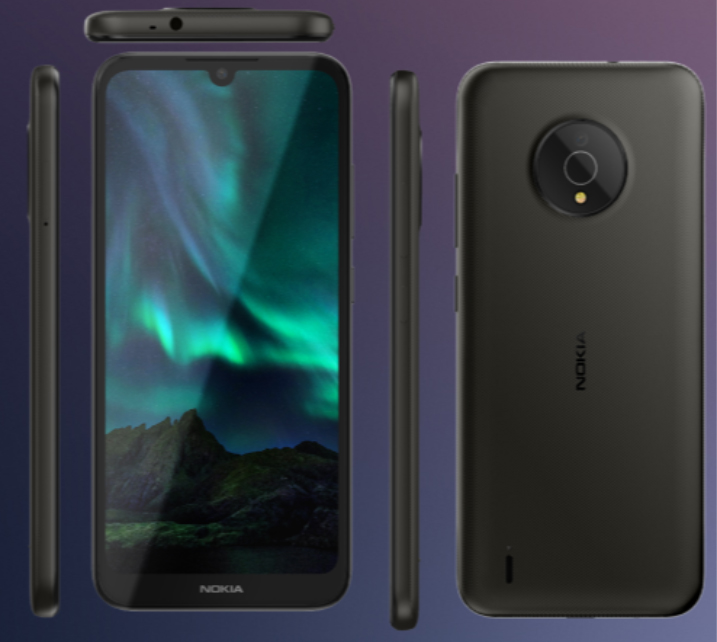 K nown for his trusted data and leaks, Evan shared a list of code names for future Nokia phones in October, and now the leak continues, revealing the actual model names of three future phones.

In October, there were four codenames, “Drake Lite,” “Shadowcat,” “Waterworld,” and “Weekend. ”Evan says the Shadowcat will be released as the Nokia G11. In addition, the Nokia G21 phone, which is closely related to the Nokia G11, is licensed as “Shadowcat Plus”. The third model name released is the Nokia 2760 Flip, which belongs to the codename “Weekend” and you may have seen photos and specifications of it yesterday.

A couple of weeks ago, images were leaked from four unreleased Nokia devices, some of which could be the aforementioned G11 and G21. The leaked devices were given unusual model names. Previously, model names started with TA followed by a 4-digit number, but the model names for these devices are N151DL, N150DL, N1530DL, and N152DL.