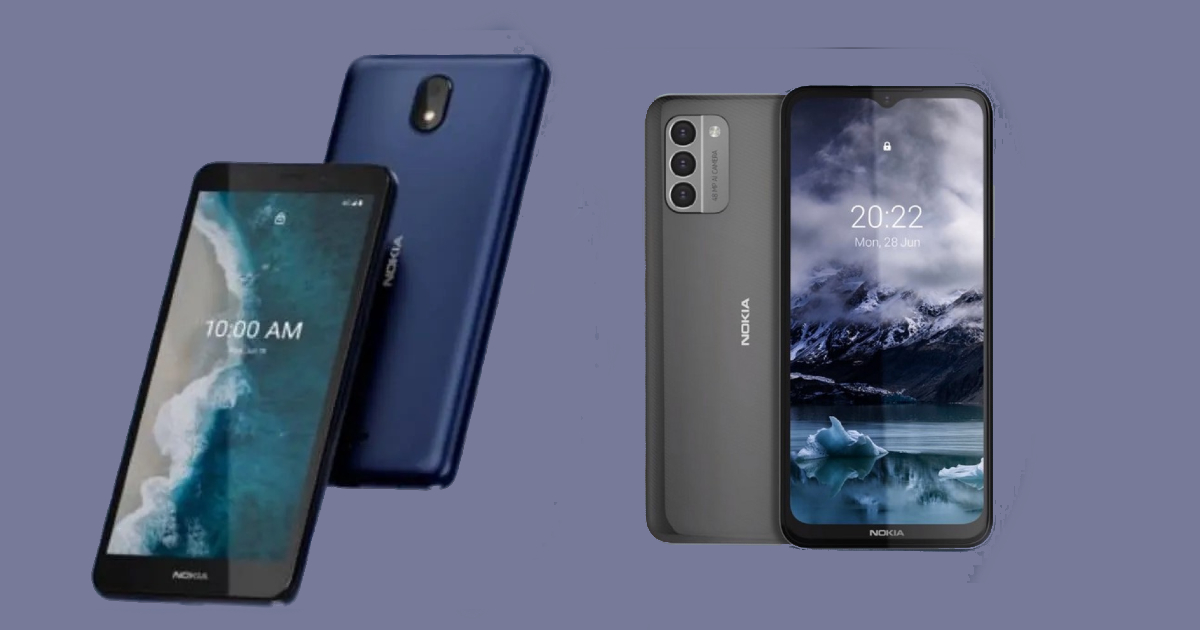 It is reported that after the release of the second edition of the Nokia C21, C21 Plus and C2, the company is preparing to launch another entry-level product, which will also be visible on the Bluetooth SIG certification website as well as in the US FCC certification.

The certificate shows that this Nokia phone model is N150DL, which supports Bluetooth 5.0. The certificate also reveals that it will pack a huge 5000 mAH battery. The specifications show that the Nokia N150DL will truly be an entry-level mobile phone with a plastic back and a combination of water droplets and a thick chest at the front. 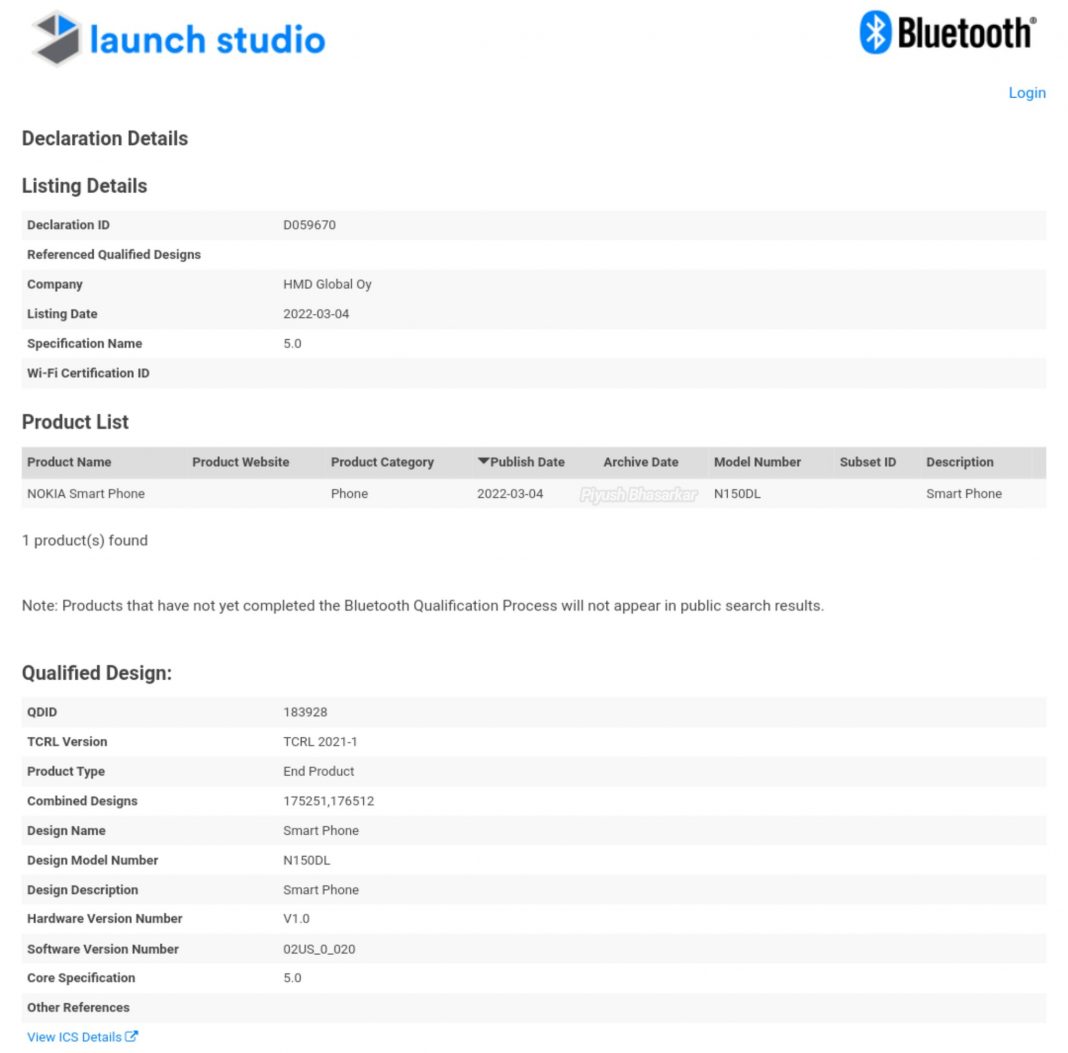 In addition, the device has a combination of three cameras, a USB-C port and a 3.5 mm headphone jack. The diagram of the TA-1500 antenna also reveals the design of the back cover of the Nokia N150DL. The smartphone appears to have a triple camera module on the back. The dimensions revealed in the Antenna diagram are around 6.5 inches on the display. The design shown here is the same as the previously leaked N150DL render. The phone is reportedly available for sale as part of the G series, which will bear the exact name G100 and will be available for $ 149 (GBP 113, EUR 135 and INR 11366).