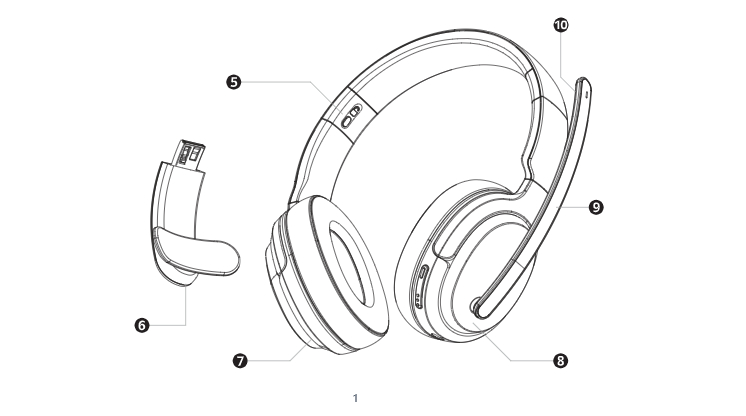 A headset that has not yet been seen and seen from Nokia has become visible on the American FCC list, which is the Nokia CB-301 or Nokia Comm Band Pro, a new audio headset that Nokia Mobile will soon introduce.

The Nokia CB-301 has just passed the FCC, and strangely enough, all the documents, including exterior and interior photos and the user manual, have been posted online. The headset or earphones are similar in shape to the Nokia wired except for the communication bar on the left driver. The 400 mAh battery is enough for all-day calls and can be charged via USB-c. The headband and earcups appear to be interchangeable, and the headset offers a low-latency mode as well as game and video modes. The headphones have a nice design with comfortable ear cups that have a large acoustic chamber for good sound quality. The volume control has protrusions so that the functions can be easily distinguished. This will be useful for gamers and anyone who talks on the phone all day.