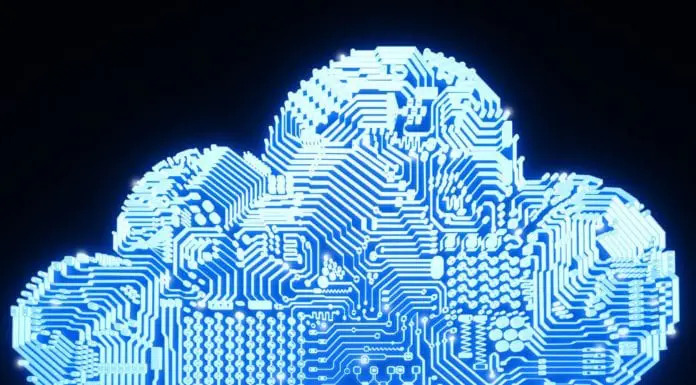 The cloud-based IMS solution provides dynamic, scalable core sound, messaging, and multimedia. The IP Multimedia System (IMS) is the foundation of 4G LTE and 5G modern voice and messaging and is at the heart of the core network of most communications service providers (CSPs). The 3GPP standard, IMS, is a framework of dozens of unique functions that operate from separate application, control, and transport layer interfaces.

IMS is designed for scalability, flexibility and versatility. You can also migrate to basic cloud-based services. However, IMS includes a number of unique networking features. Managing their life cycle results in operational complexity when CSPs focus on reducing rather than increasing operating costs.

Nokia's solution to this problem is the new Cloud Native Communication Suite (CNCS). CNCS is a pre-integrated IMS core that is treated as a single Cloud Native Function (CNF) on the core network and operates with predictable, reliable, cloud-based native scale and flexibility.

Jouni Parviainen, Nokia Voice over 5G Solution Manager, says: “The largest IMS application operators today are still the voice. And our customers really want to simplify the operation of the sound core”. "Instead of having to be an expert on many network elements, why not run just one?"

These separate network functions are implemented as microservices within a single CNF. Nokia Container Services (NCS) provides Container as a Service (CaaS) for on-site installation of CNCS on bare metal servers. Kubernetes is the core of the NCS platform. CNCS provides a future path for CSPs to collaborate with public cloud environments.

“At Nokia, all of these network elements are the products themselves. Now that we’ve done that, we’ve inherited the functionality of those products into CNCS, ”he said. Parviainen explained that the microservice elements were extracted from these parent products and integrated into the CNCS. The common functions of individual network elements, such as database elements, have been combined and simplified in CNCS for maximum efficiency and scalability. “We have optimized the interface to provide a direct connection between microservices and implement common functions only once,” Parviainen said.

This simplified IMS operation allows reasonable management of voice-based core network functions throughout the lifecycle. External interfaces are consolidated and internal functions are pre-integrated. CNCS implements a common Diameter dispatcher for all outside diameter communications, for example. Similar IMS Core elements can be configured together once, instead of requiring separate maintenance and supervision for each element, as required by stand-alone products.

CNCS uses Zero Touch Services (ZTS) for common operational and service features that can be observed as a single element on the network. Within, the CNCS 3GPP standard interfaces are implemented with direct Session Initiation Protocol (SIP) communication between business logic functions (microservices). Thus, SIP traffic within the CNCS is optimized between A-SBC, CSCF, and TAS functions. Similarly, a common state database is used for relevant session information disconnect from the service logic used. Internal interfaces are abstracted, making standard open interfaces external.

This allows for better debugging and monitoring capabilities than a traditional IMS core, with a single interface for debugging. Compared to a typical IMS deployment, CNCS can simplify the process of updating voice-based core network components hour by day, Parviainen said.

Telecom is going through the same digital transformation l like many other global industries. As CSPs increasingly move to cloud-based operations, they will also have to contend with the demise of 2G and 3G networks. At the same time, CSPs are under tremendous pressure to improve lower operating costs and capital expenditures.

CNCS provides a route for operators that leverages the power of open application programming interfaces (APIs) for better efficiency and standards-based management. As a native function in the cloud, CNCS gives CSPs more flexibility than ever before, whether to expand or replace existing voice services or introduce new special-purpose services on existing 4G and 5G networks.

CNCS offers basic voice, messaging and multimedia, which are implemented together to work as a single product, optimized for 4G, 5G, wired and Wi-Fi installations. This can help CSPs achieve lower operating costs with simplified lifecycle management: shorter installation and upgrade times, better visibility and monitoring, and faster deployment and configuration. Via Link