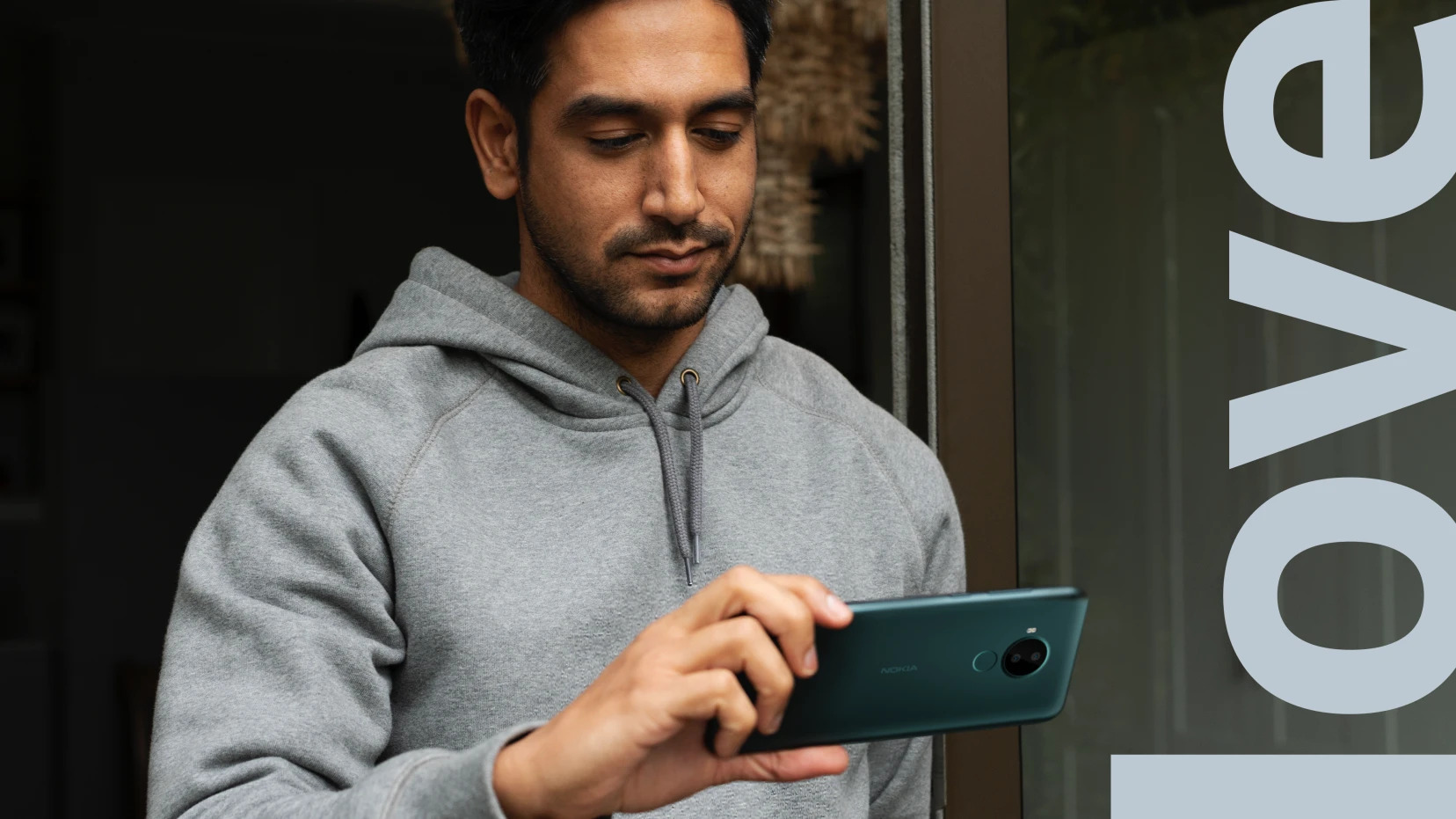 N okia has officially launched its latest smartphone in the company’s C-Series handsets the Nokia C30. The C-Series Nokia phones come with the largest display and battery ever.

The last addition to this baseline From the manufacturer is the Nokia C30, which has been officially announced in addition to the Nokia XR20 and various headphones. This new model has some features with its siblings, but improves on others, such as the rear dual camera, larger screen and battery.

The "C" series is Nokia's new entry-level device family, and as such, you can't expect record-breaking specifications here. In fact, the Nokia C30 is the new "king" of the "C" series, with a largest screen and a maximum battery capacity of 6.82 "and 6000 mAh, respectively.

The phone boasts a 6.82-inch LCD with HD + resolution and 400 nit brightness. It has a classic Nokia mobile design with a teardrop on the front and a circular camera on the back. Similarly, the device is 9.9 mm thick and weighs 237 grams.

While the frames on the 3 sides are relatively sleek, the Nokia branded chin frame is eye-catching. You also get a fingerprint scanner on the back, just below the camera module. The Nokia C30 is available in two colors - green and white.