Nokia C30 and C20 Plus certification at TENAA in China 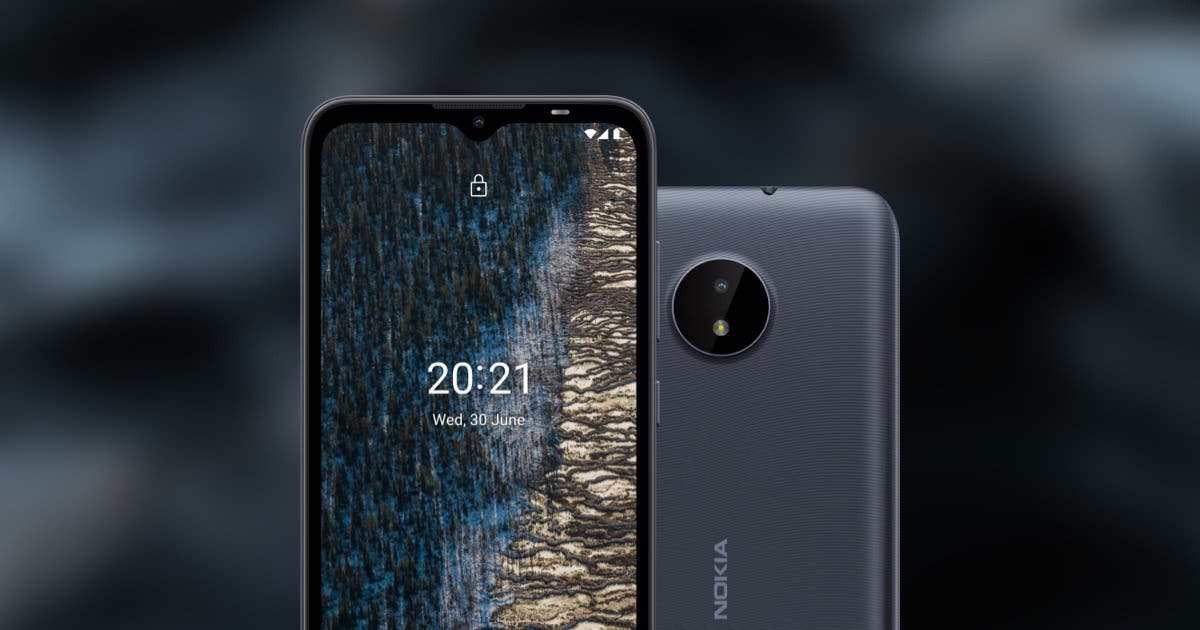 The Nokia C30 has previously appeared on a test page called HTML5test, which has been improved by the browser’s benchmarking page and this device has now also become visible on the Chinese TENAA site which means it will soon be available in the Chinese market.

TENAA is due to publish photos of the device soon, as the device first leaked in April. One of Baidu's leaks said the Nokia C30 has a 6000 mAh battery that previously published a schematic drawing of the phone. The device is the same as the Nokia X50’s rumored battery capacity, with the two at the opposite end of the spectrum, making the X50 a flagship supposedly with a 108MP main camera and Zeiss optics. The C30 will also feature a dual camera and fingerprint reader. Both are good to find in the C family, which targets the segment under € 100.