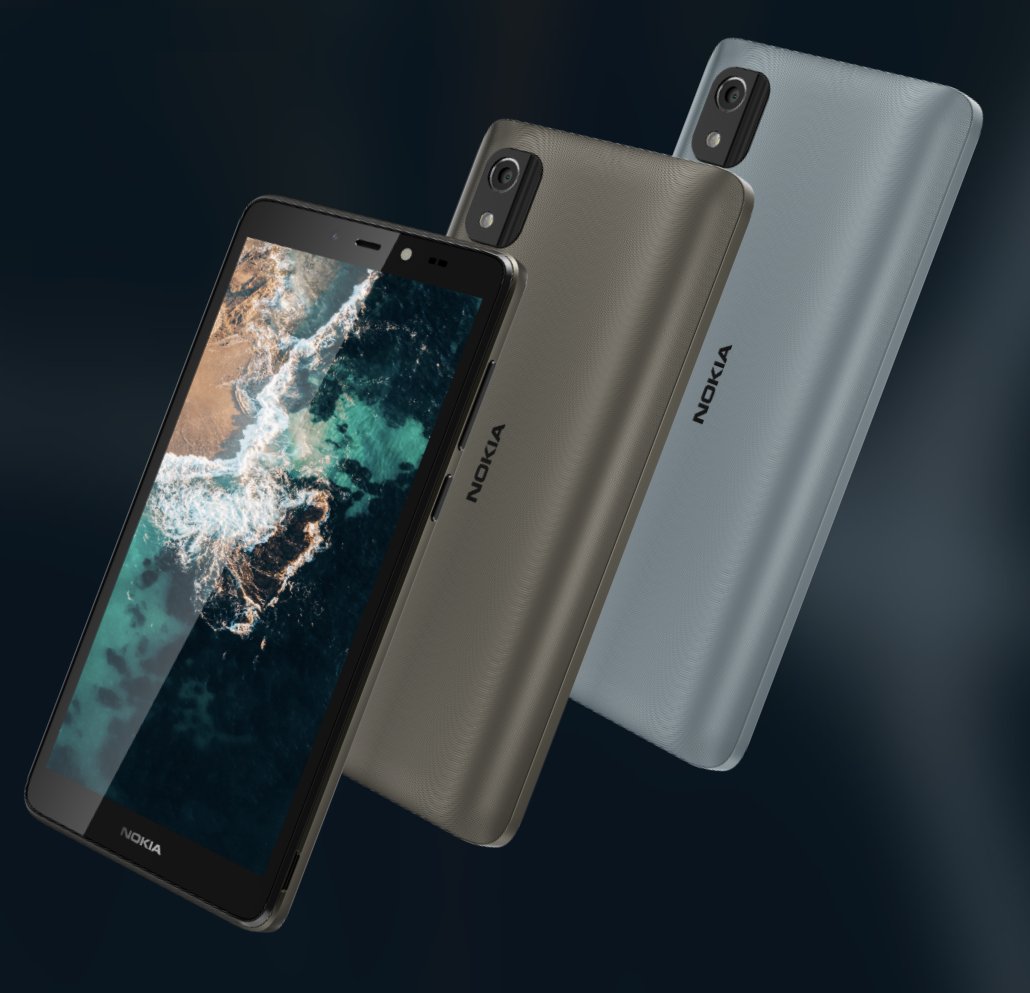 The Nokia C21 and C21 Plus offer an Android smartphone experience for under GBP 100, making the cheap and fun Nokia C21 the sequel to the company’s most successful C-Series phone.

In recent years, it seems to have become a bit more selective and plans to specifically dominate the market end of the market, and this will continue for the Nokia C21, C21 Plus and Nokia C22 nd Edition, which will be priced below GBP 100.

The handsets are the successor to the Nokia C20, which the company claims is the most successful C-series device to date. Both use the eight-core SC9863 SoC with a modest 2GB or 3GB of RAM, depending on the version. There are two cameras in the C21: an 8 MP rear camera with flash and a front 5 MP self-timer camera on the front. The Plus model received a second rear camera and an enhanced main sensor consisting of a 13 MP primary unit with a depth of 2 MP. 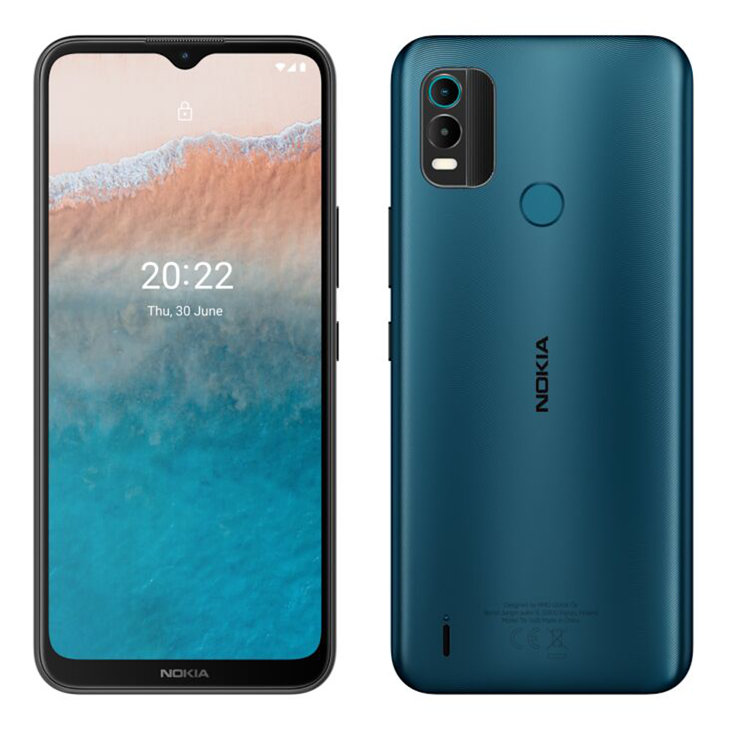 Both devices are 6.5-inch devices with a V-notch for said self-contained camera. Although both phones have nearly the same physical size, the two devices also differ in terms of battery capacity: 3000 mAh on standard phones and 4000 mAh on the Plus model. Both batteries are, in an unusual way, user-replaceable, a design decision that has gone out of fashion over the past decade and which we have certainly missed. 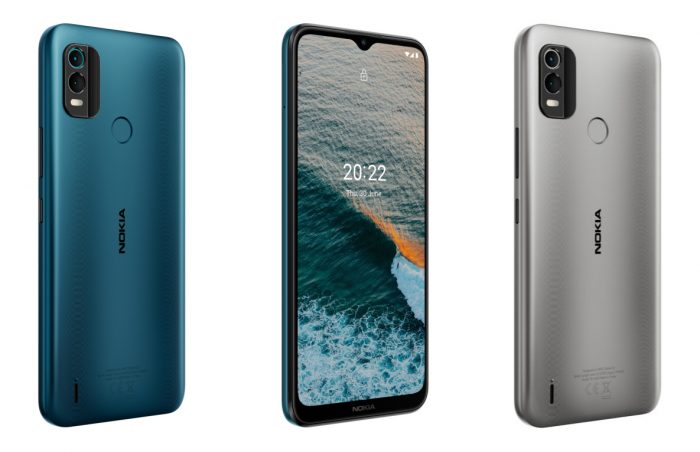 These are undeniably modest specifications you’ll feel in everyday use, which means Nokia has chosen to release the Android 11 Go, which is primarily targeted at low-cost devices in emerging markets. Nokia says both phones have minimal precharging to not only run as smoothly as possible, but also take up little space on the built-in 32GB of internal storage.

They also have a fingerprint reader, a 3.5mm headphone jack and a two-year security update. All three extra points are extremely welcome, given the low prices of EUR 99 (around GBP 83) and EUR 119 (around GBP 99). 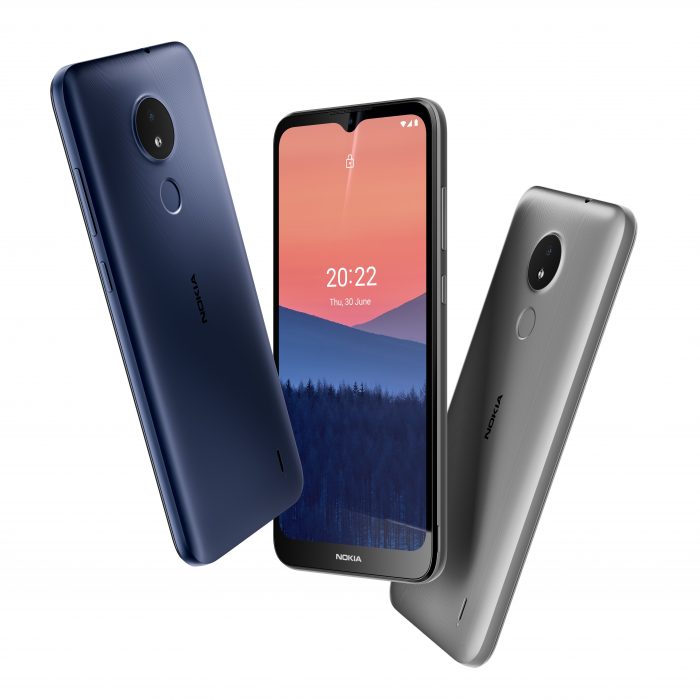 Unfortunately, I don't have a specification for the Nokia C22 nd Edition, but I think it's similar to the C21 Plus except for the camera, as the photo shows that the device has a dual camera. I have another photo, which I don't have about the numbering and other specifications of Nokia's old round camera model, but I assume this may be the original leaked photo of the Nokia TA-1339, which was uploaded to the US FCC yesterday with a 3.5mm audio jack and It also has a micro USB port. The back cover is removable, which means the battery is on. The Nokia TA-1339 uses the 2950 mAh Nokia BL-29CI battery and uses a Spreadtrum or Unisoc SC9863A processor. It is an entry-level eight-core SoC manufactured with 28nm technology with 8 ARM Cortex-A55 cores in two clusters.