Nokia C20 Plus has been unveiled at Geebench 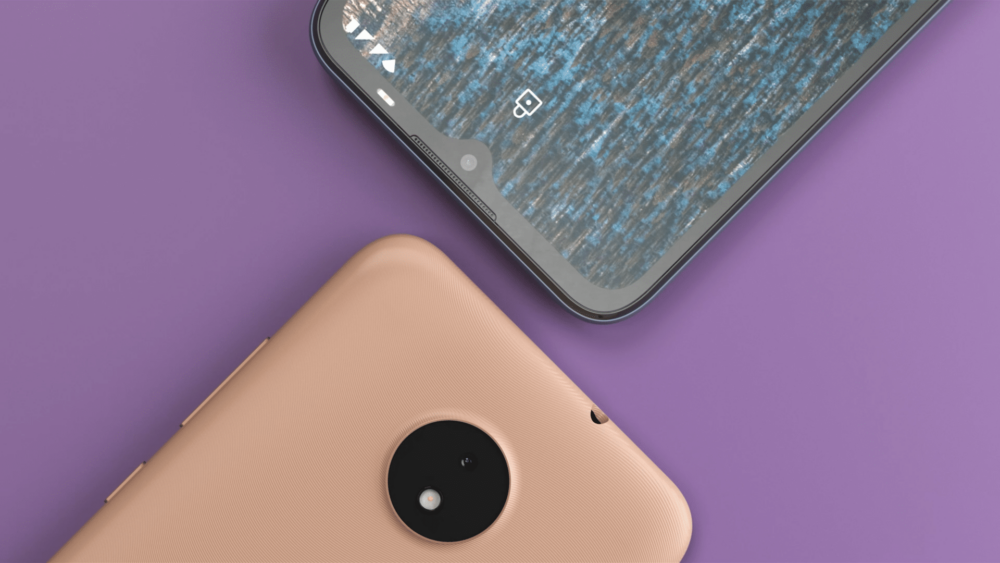 The Nokia C20 Plus has now also appeared on Geenekch’s list, from which we can only conclude that we will see its official announcement a few days or weeks later. The smartphone will be powered by a Unisoc Octa-core processor, packed with 3GB of RAM, and the processor is clocked at 1.2 GHz and, of course, runs the Android 11 operating system. 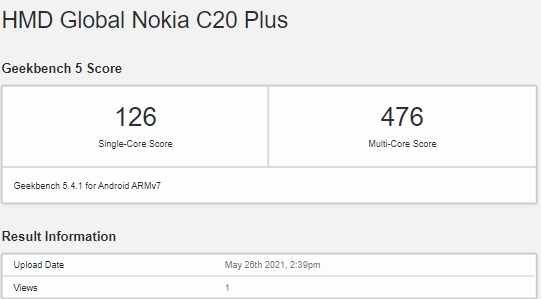