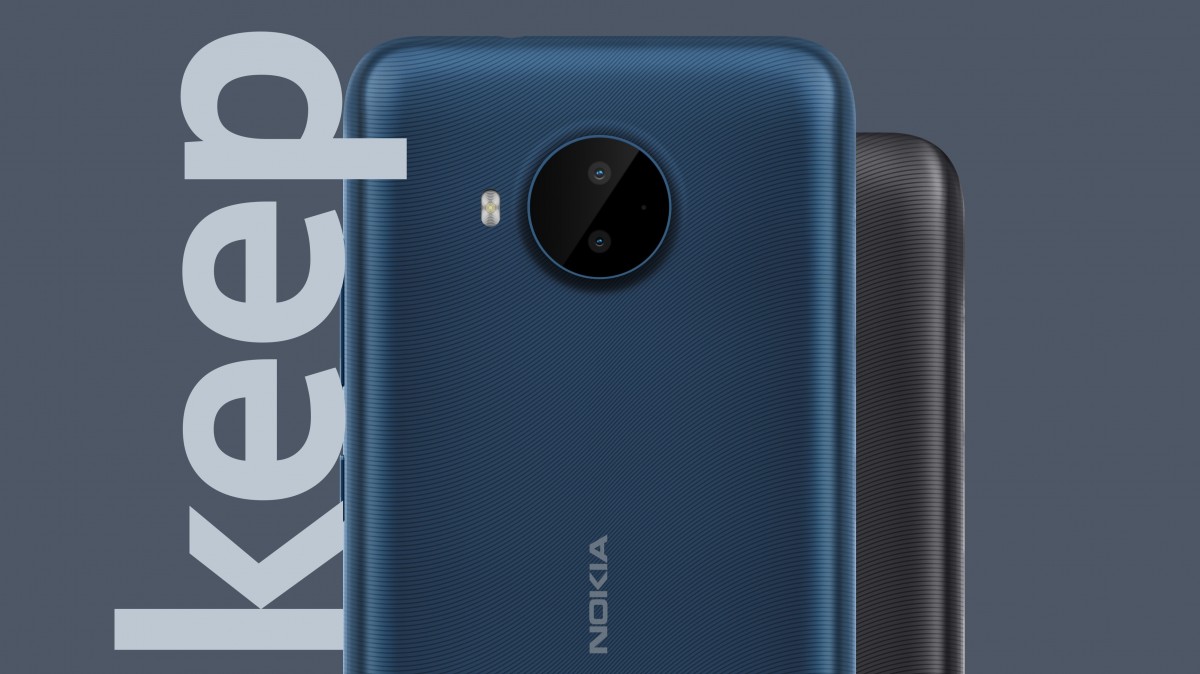 O ver the past few days, you have seen a lot of testimonials from Nokia phones and now you can see leaks from newer devices. The good news in this is that HMD Global is working hard to bring new and newer phones to market.

Now two new Nokia handsets have become visible in the certification of the Indonesian TKDN, which are likely to be visible from the Nokia C20 (TA-1352) and Nokia C30 (TA-1359). You can also see in the pictures that both devices have 4G LTE connectivity so they are all the devices of Nokia's latest "C" series, which are the Nokia C20 and Nokia C30.

The Nokia C20 is the higher version of the Nokia C10. Unlike the C10, this model comes with an octa-core CPU, and offer 4G LTE network speed instead of the 3G network-only on the smaller version. The device comes in a 6.52-inches display with 720 x 1600 HD + resolution. There is a dewdrop notch overhead as well as a single LED flash above the screen.

On the hardware department, the Nokia C20 is powered by a UniSoC SC9863A CPU clocked at 1.6GHz, along with a PowerVR GE8322 GPU, 1 / 2GB RAM and 16 / 32GB expandable storage. On the camera department, there is a single 5-megapixel main and selfie camera on the device, with a single LED flash on both sides.

The model misses out on a fingerprint scanner, but available with both single and dual 4G LTE SIMs. It also comes with a hybrid SIM slot, and provide support for 4G VoLTE. There’s Bluetooth 4.2, USB 2.0, a 3000mAh battery and the latest Google Android 11 OS out of the box. The full specs of the Nokia C20 mobile phone are detailed in the table below.

The Nokia C30 is not officially announced yet. The specs mentioned below are based on rumors. The display size is 6.52 inches with an IPS LCD capacitive touchscreen that provides a resolution of 720 x 1600 pixels. It is powered by the Unisoc SC9863A Octa-core processor while the GPU is Mali-G52 MC2. 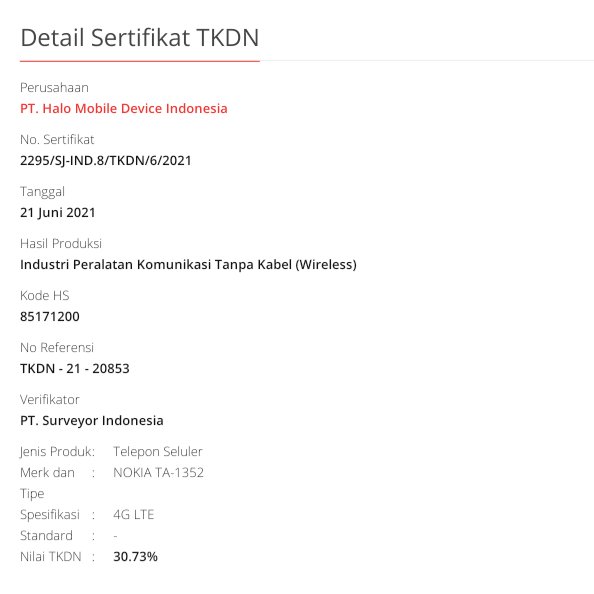 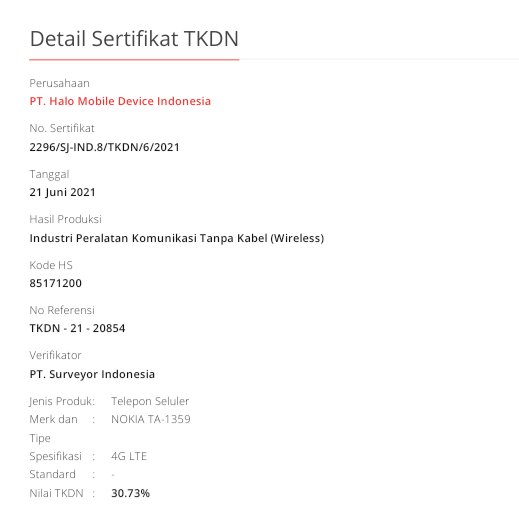 The device is available in Ocean Blue and Graphite black colors. It includes features such as GPS with A-GPS, Bluetooth 4.2, and micro USB 2.0 and runs on the Android 11 (Go edition) operating system.