Nokia Arena is the first conference and fair event 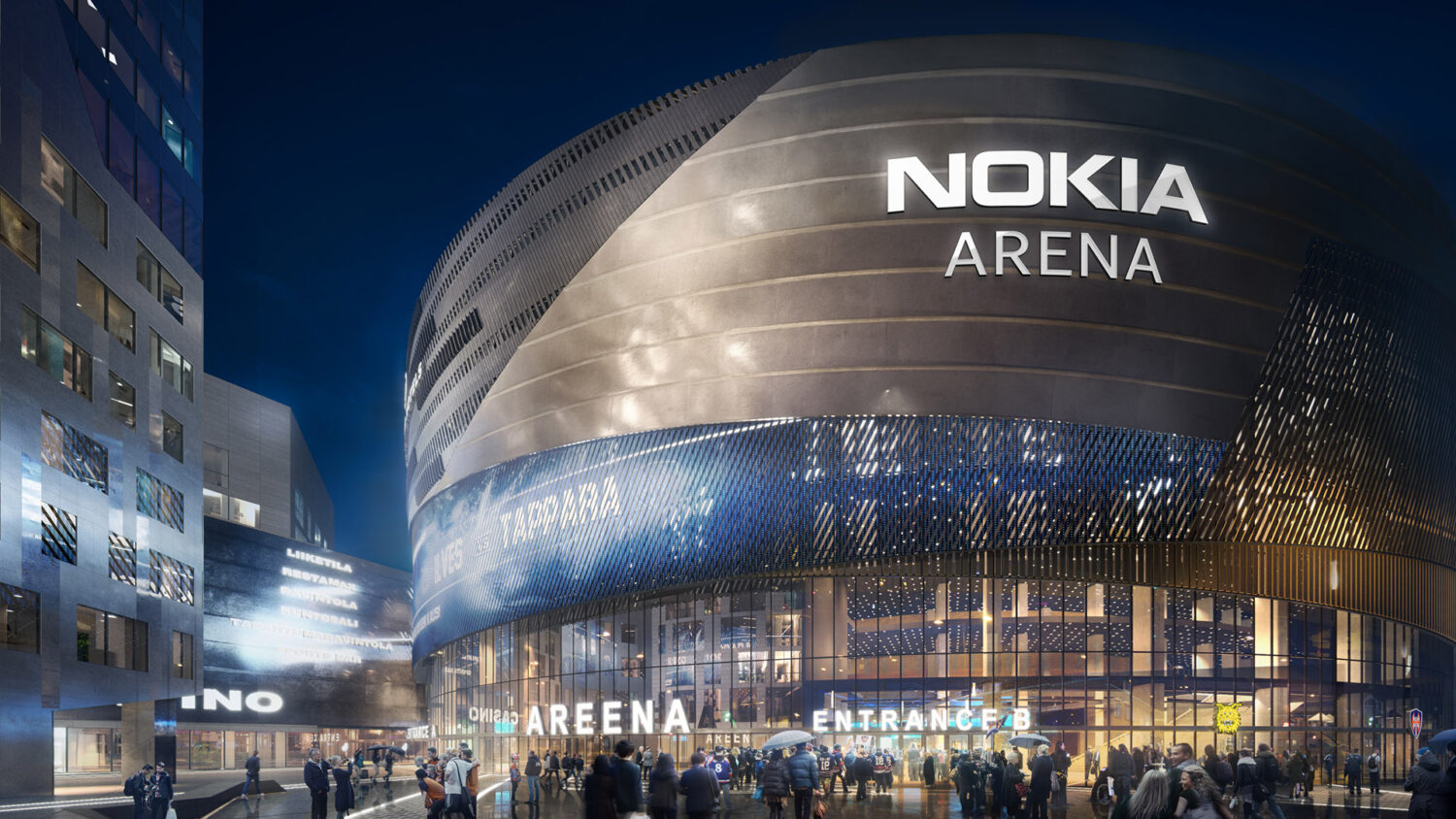 The Smart City Week Expo & Conference in Tampere and the DigITre ICT trade fair were held on 14-15 June 2022 at the Nokia Arena. The event brought together nearly 2,700 visitors to learn about the latest innovations in smart urban development and the smartest ICT systems, both on-site and online. 28 different nationalities from all over the world were represented at the event.

The organizers of the event, the City of Tampere, Business Tampere and the Tampere Trade Fairs Group are grateful for the good feedback they received on the new event. The atmosphere was especially heightened by the long meetings.

Markku Niemi, Business Tampere's Director of Smart Urban Development, said: "It was great to see how companies around the world meet and find the basis for their collaboration in Tampere, one of Finland's leading cities for smart city development. There is already a strong culture of working together. they can be seen later, but we can already say that the cooperation between the companies launched at the event will bring a lot of benefits to the Tampere region as well. This is just the beginning."

The keynote speaker at the event, Dr. Ayesha Khanna, gave a presentation on urban development from the perspective of artificial intelligence technologies. Swappie.fi was awarded the Deloitte Technology Fast 50 Winner on Tuesday. Architect Anni Laurila, the winner of the Global Impact competition, gave a keynote speech on Wednesday on forward-looking construction and the future of work and learning.

The Arctic15 x Tampere start-up event was held during the event. Speakers included Peter Vesterbacka, founder of Rovio and Finest Bay Area. Silicon Vikings launched the New Nordics Pitch Competition in Finland at the event, the final of which will be held in Slush in November.

Event manager Sami Siurola of Tampere Trade Fairs Group said: "The event needs to be summed up to a high standard and the look and stakes for next year need to be defined. We believe that next summer's DigITre and Smart City Week in Tampere will once again offer something revolution for our part, we promise to always focus on developments, changes and innovation solutions to make the event an annual diamond! Thanks again to all our partners for co-hosting this year."