Nokia 8.3 5G has become unusable after updating to Android 12 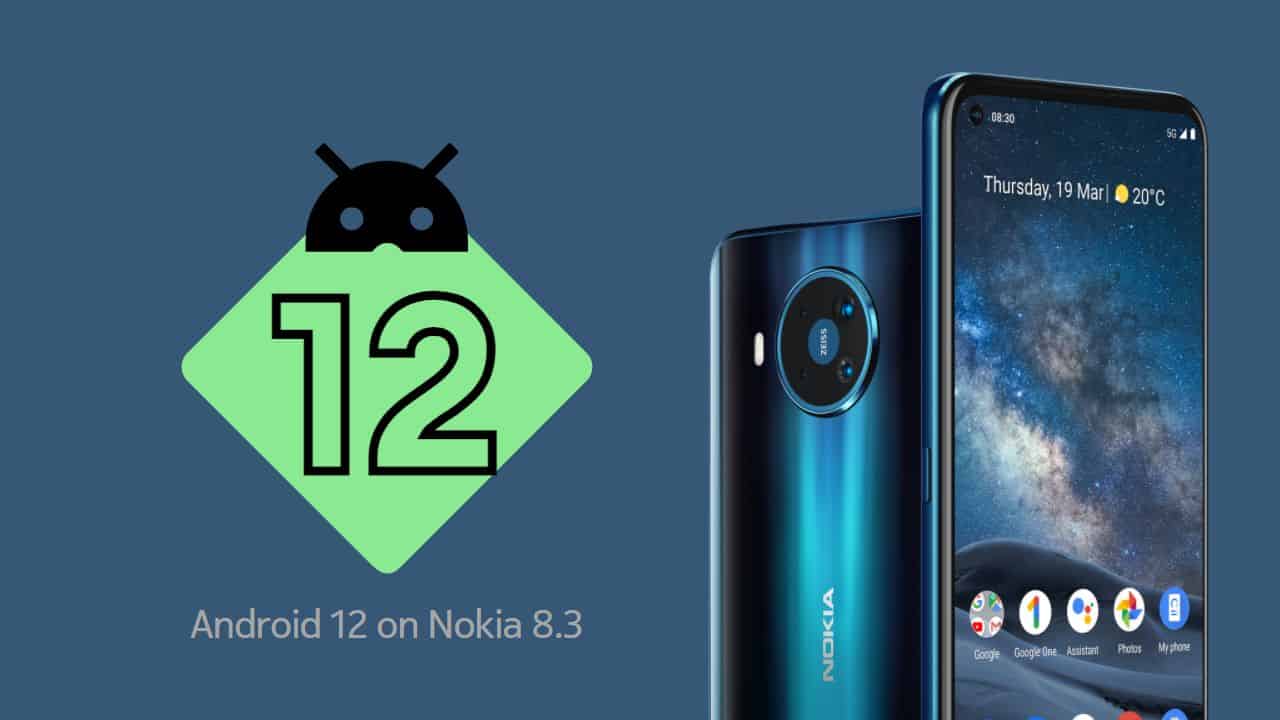 W ith a small or large interruption, but unfortunately we can say that the device has become unusable, even if only partially! Based on the indications of several Nokia 8.3 5G users, we can see that the update of Android 12 made available by Nokia has caused a huge problem for users of 8.3 5G smartphones, in which the reasons for the error are described in detail.

Users have reported bugs to Nokia Mobile people on several occasions, which unfortunately can't really fix the problem! They gave users tips that unfortunately did not solve the problems, and maybe even more errors after the executions.

The errors in the Nokia 8.3 5G Android 12 update are as follows:

There are currently no bug fixes for the problems you are experiencing! Do not install the Android 12 update if you still have the option! For larger and more extensive problems, contact a Nokia Care point with your phone.