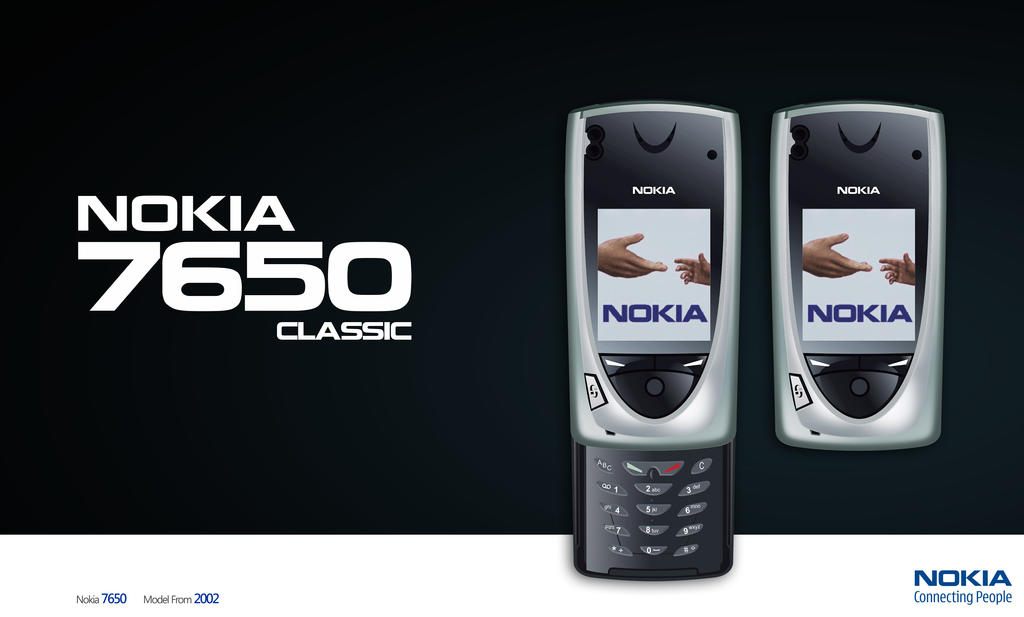 Rich in features, it was the first Nokia phone with a built-in camera (VGA resolution), so its imaging capabilities were widely marketed. Its large (then) 2.1 "color display has a resolution of 176x208 pixels. The 7650 was the first in the company to include multimedia messaging (MMS), Bluetooth and GPRS connectivity (although many critics did not support Bluetooth headsets.)

In addition, it was the first Series 60 platform device (used to power most Nokia smartphones for many years) and the first mass-market Symbian OS device to be released, allowing both to load pages. Java and EPOC applications. These factors made the 7650 very popular at the time, especially since it came almost four years after Symbian Ltd. was formed.

It was finally issued on 26 June 2002 for approximately € 600. The good sales of the 7650 helped the Symbian operating system. to be the best product in the European "handheld market" ahead of Palm OS and Windows CE in the third quarter of 2002. By then, its successor, the Nokia 3650, had been introduced. The release of the device was promoted along with the sci-fi movie Minority Report. The importance of the 7650s has been hailed in later years and is considered by many to be one of the most important mobile devices and one of Nokia’s most iconic products.