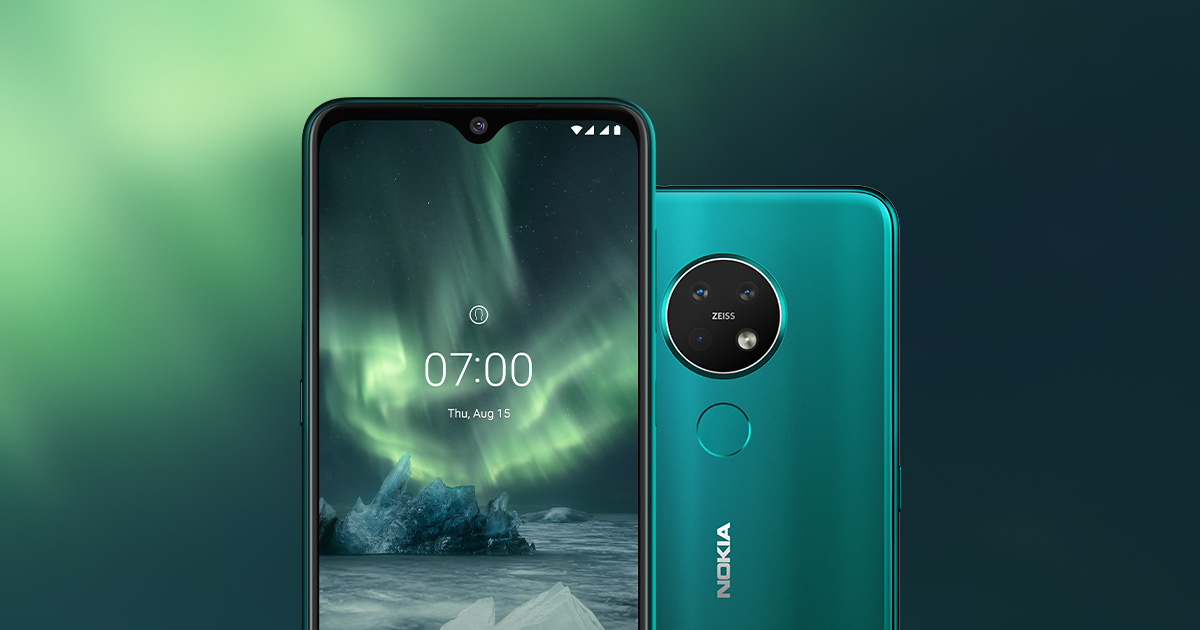 N okia Mobile has begun testing the feature update since Nokia 7.2 first appeared on Geebench on Android 11. The 4GB RAM version scored 1232 points in the multi-core test and 325 points in the single-core test. Scores are lower compared to Android 10, but Nokia Mobile is likely to update by the time the OS is released. 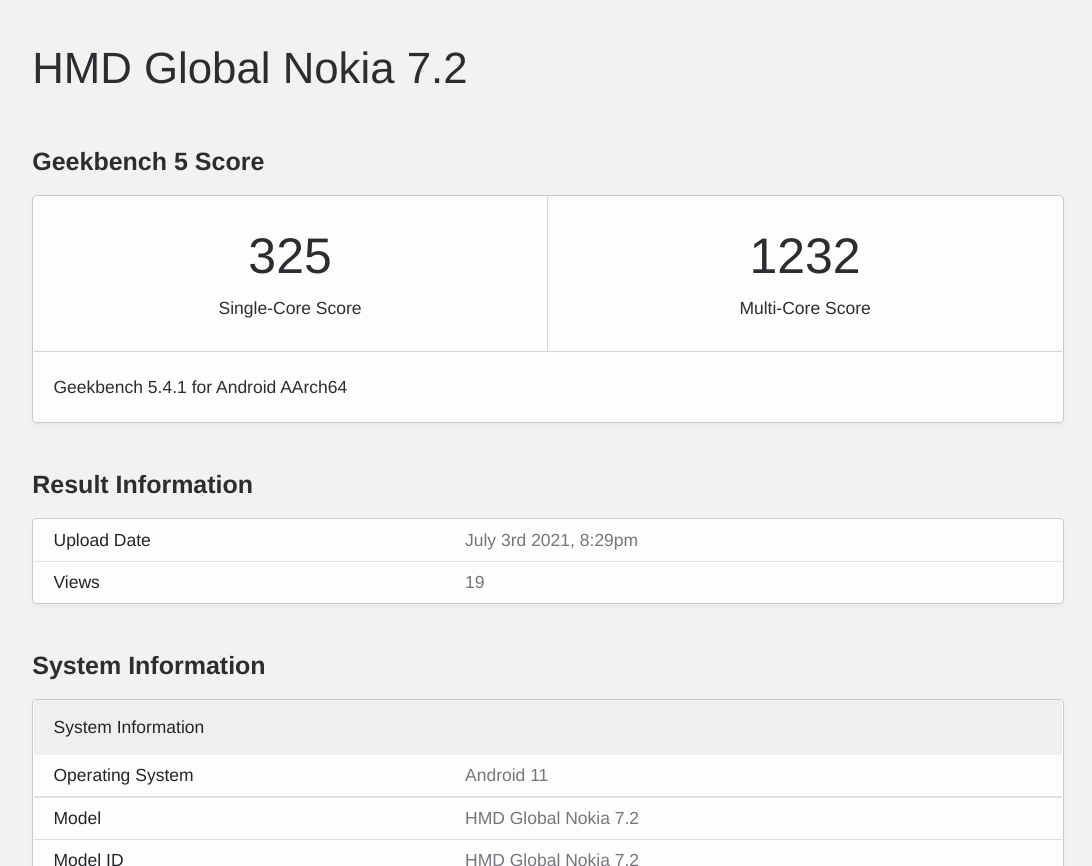 HMD Global unveiled a host of phones at the IFA 2019 month. While the Nokia 2720 Flip was in the limelight for its nostalgia-inducing flip-phone design, the Nokia 7.2 was the one that captured most of our attention. It is among the first Nokia-branded phones in India to pack three rear cameras, and flaunts a premium new design.

The Nokia 7.2 offers three rear cameras and a premium new design, plus a high-quality display, and the promise of stock Android with regular updates. This phone feels very premium thanks to a metal frame and frosted glass rear. However, this phone is fairly bulky, and the circular camera module on the back sticks out a bit.

This phone is powered by the Qualcomm Snapdragon 660 SoC which might feel underpowered for this price segment. Storage is constant at 64GB but you can choose between 4GB and 6GB of RAM. The 6.3-inch full-HD+ HDR10 display is a highlight, and HMD Global boasts of being able to upscale SD video to HD. There's a 3500mAh battery and 10W fast charging. Performance is good enough for day-to-day tasks but some games struggled to run smoothly. Photos taken with the 48-megapixel camera were sharp and detailed, with slightly oversaturated colours. Low-light shots were underwhelming.

Earlier, Adam Ferguson, head of product marketing at HMD Global, said they plan to install most Nokia phones on Android 11 by April, which is unfortunately still delayed.