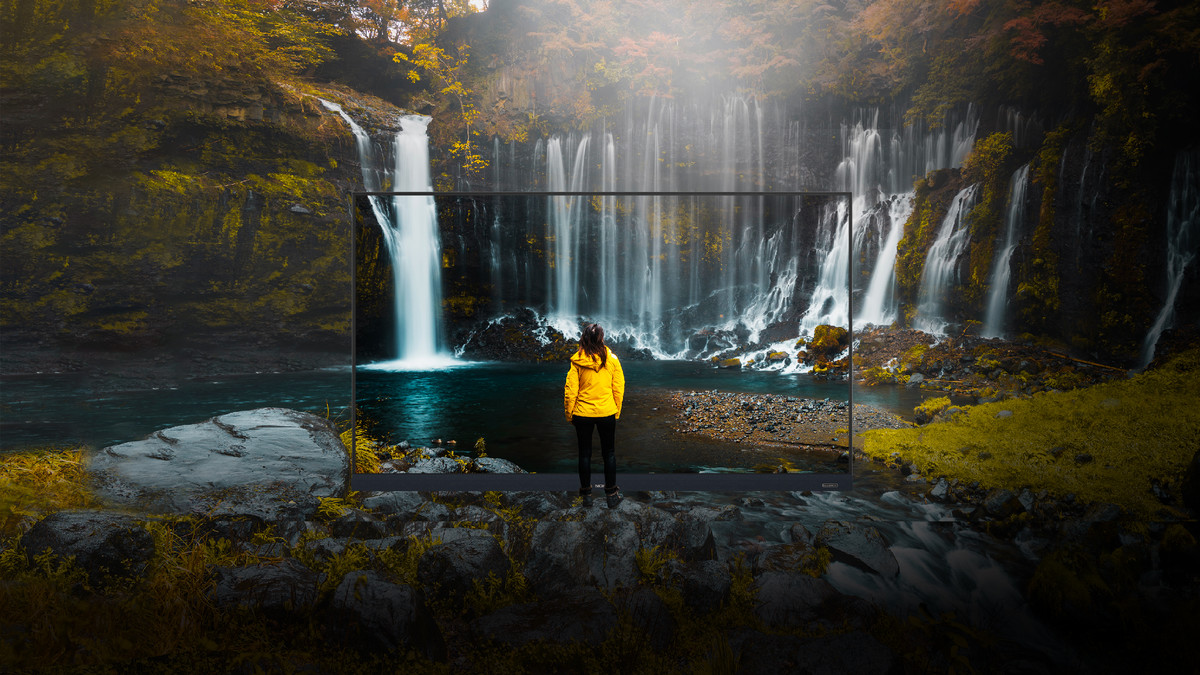 The Nokia 4300A 50-inch Smart LED TV has also become available in the stores of the European retail chain Lidl in Belgium. As is well known to many, Lidl’s food chain stores can be found across Europe in several countries.

Lidl in Belgium
Via Link