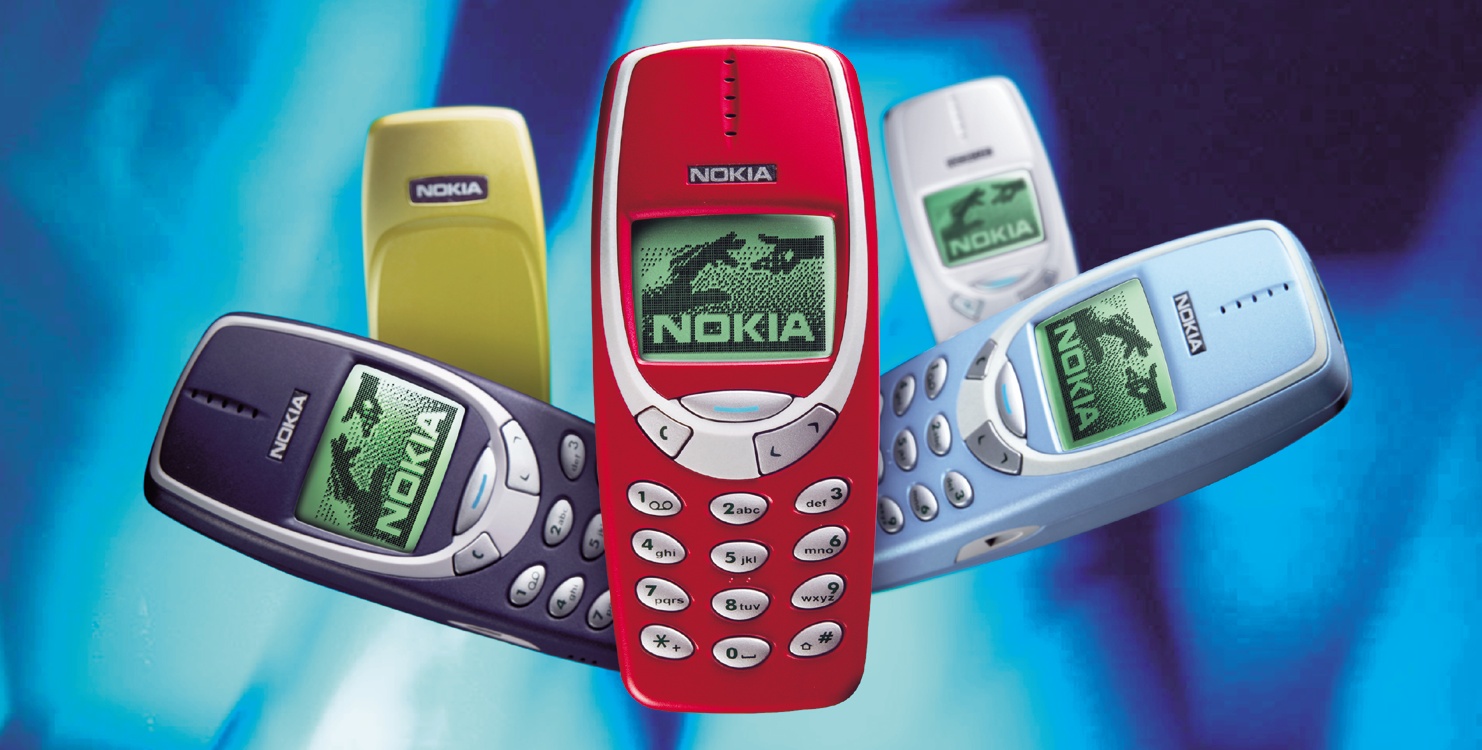 I clearly remember when I bought a Nokia 3310 phone for myself. We’re getting older, unfortunately we’re getting older, but with us, phones are getting older, too. On September 1, 2000, the telecommunications company Nokia Finn announced the 3310, which sold very well and was one of the most successful phones, with 126 million units sold worldwide and one of Nokia’s most iconic handsets. The phone is still widely recognized and has been given cult status due to its durability.

The phone weighs 133 grams. On the front panel is a 84 × 48 resolution monochrome display, put on the speakerphone. Below the display is a function key, the function of which varies depending on the menu item. The current command for the button can be read at the bottom of the display, above the button. There is also a C button that performs the delete and go back function, and a two-way navigation button. At the bottom is a traditional 12-key numeric keypad.

The display and keys are backlit in green, so you can use your phone in the dark. The back cover can be removed by pressing the button on the bottom. Below that is the replaceable battery. The factory battery is still nickel-plated, but those manufactured later are already lithium. The original battery had a capacity of 900 mAh, but today it is available up to 1400 mAh. Above the battery is a normal-sized SIM card slot. There is a charger connector on the bottom of the device, as well as a 2.5 mm diameter jack connector to which headphones can be connected. At the top is the power button, which also allows you to quickly change the sound profile.

How Nokia 3310 was made pic.twitter.com/4nEBtLIFe6

You need a SIM card to use your phone. After inserting the card, it can be started with the power button at the top. The device then tests the display and asks for the PIN code if the SIM protection is on. After entering the correct code, the startup animation and then the standby display appear. This shows the battery charge on the right and the signal strength on the left, the current time and status, and notification icons at the top, and the name of the service provider or operator logo in the middle. The up key displays the last dialed calls, the down key displays the contacts list. The function key takes you to the main menu. All menu items and submenu items are numbered, so you can access the functions faster with the number keys. The phone does not have dynamic internal memory, so contacts and SMS can only be stored on the SIM card. You can make a call from the contacts, dialer, and call log, but there is also a speed dial. The phone supports voice dialing, which allows you to dial pre-programmed numbers by speaking. With the phone, the usual SMS of up to 3 times longer than 160 characters is possible.