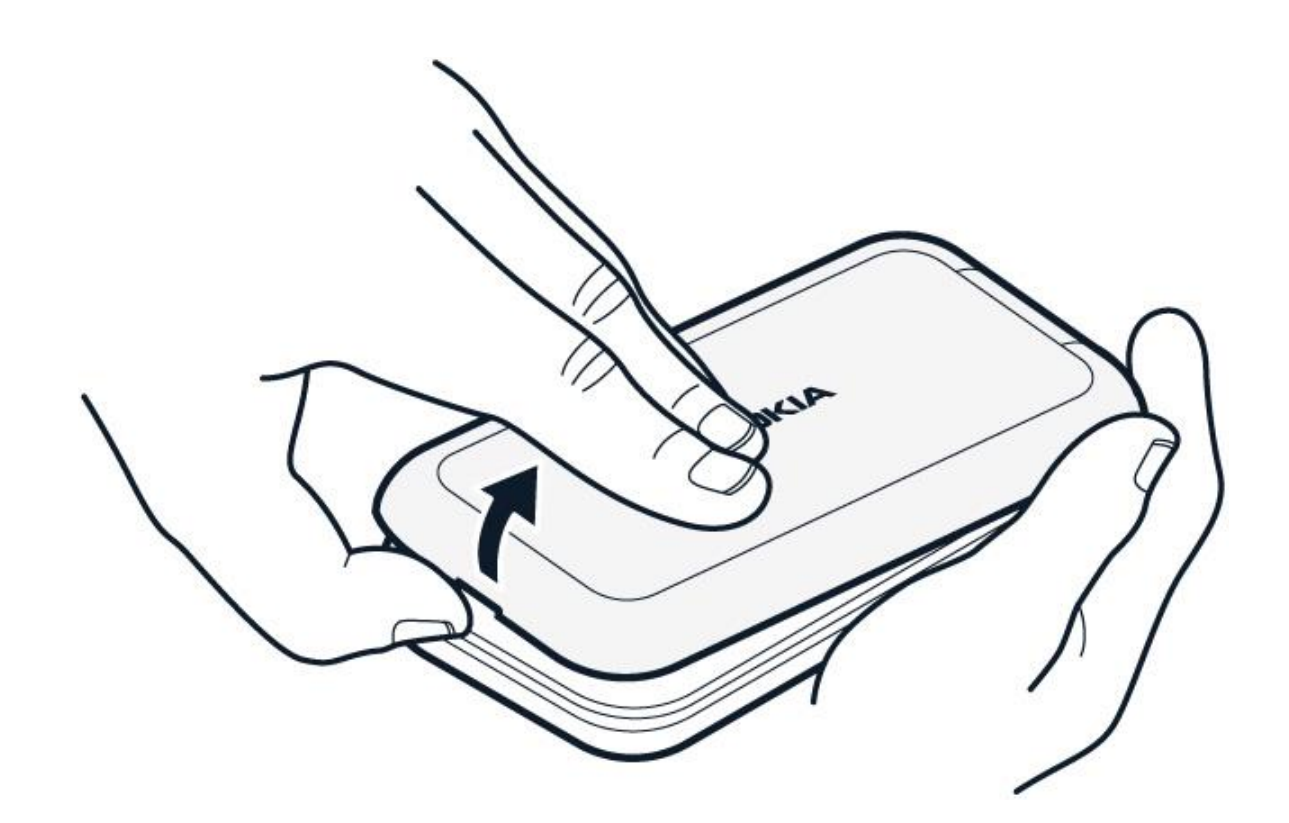 You may have read today that the Nokia N139DL Flip Phone was named TA-1398 in the FCC in the United States. And now a major leak reveals that the Nokia 2760 Flip 4G can be considered a KaiOS-based 4G phone in its modern avatar.

The Nokia 2760 Flip 4G is leaked through Tracfone's official list. The phone has yet to be announced by Nokia Mobile, but it may be due in the coming days.

FCC documents suggest that the design of the Nokia N139DL is not much different from the Nokia 2720 4G. This model has a 1450 mAh battery, which is roughly the same as the 2720 4G's 1500 mAh cell. The list also suggests that the device comes with support for Wi-Fi and 4G connectivity. The device has previously received WiFi Alliance certification, which indicates that KaiOS 3.0 will be powered. We also expect to support Google Assistant voice commands, like its predecessor.

The Nokia N139DL is probably the second fold-out design phone to be unveiled recently by HMD Global. Recall, the Nokia 2720 4G was released in May this year as the first KaiOS-based flip phone. 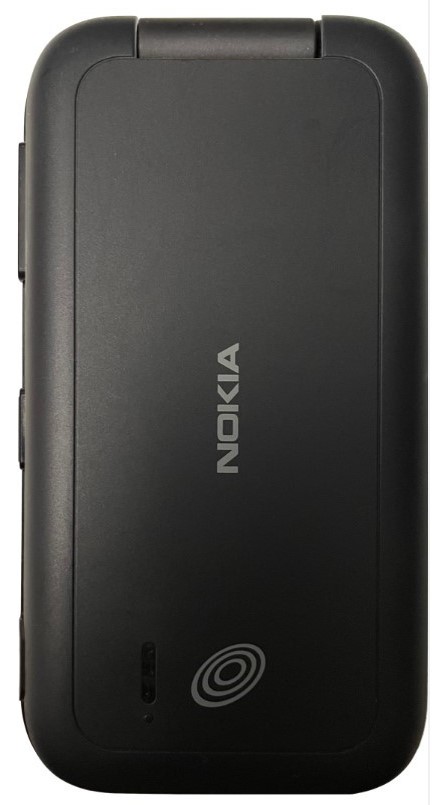 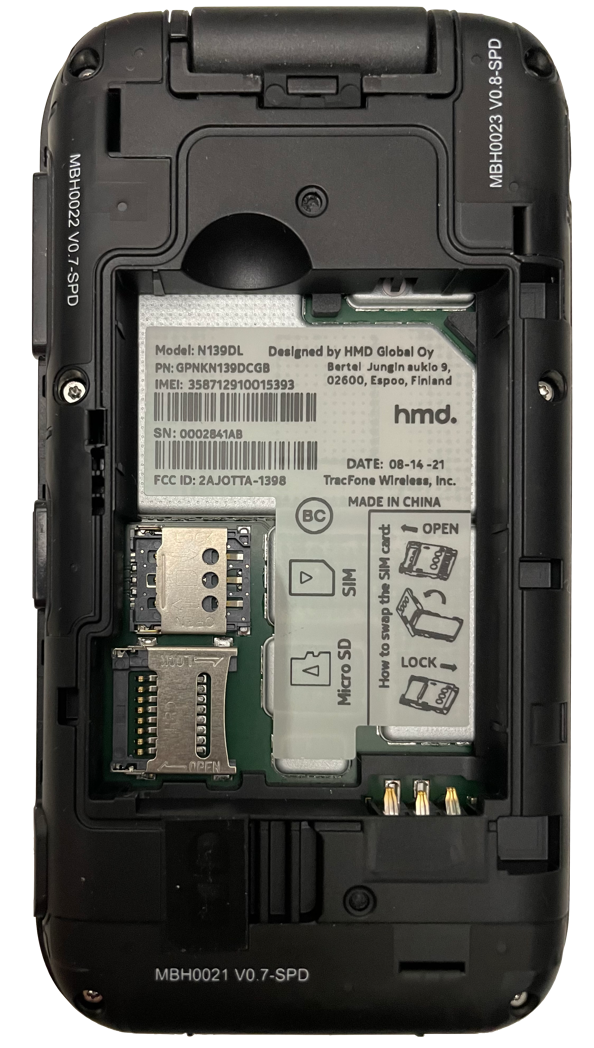 We expect the Nokia N139DL to carry a fair price tag like the Nokia 2720 4G, which will cost $ 80. There is no information on when the device will be available, but we expect this to happen soon.