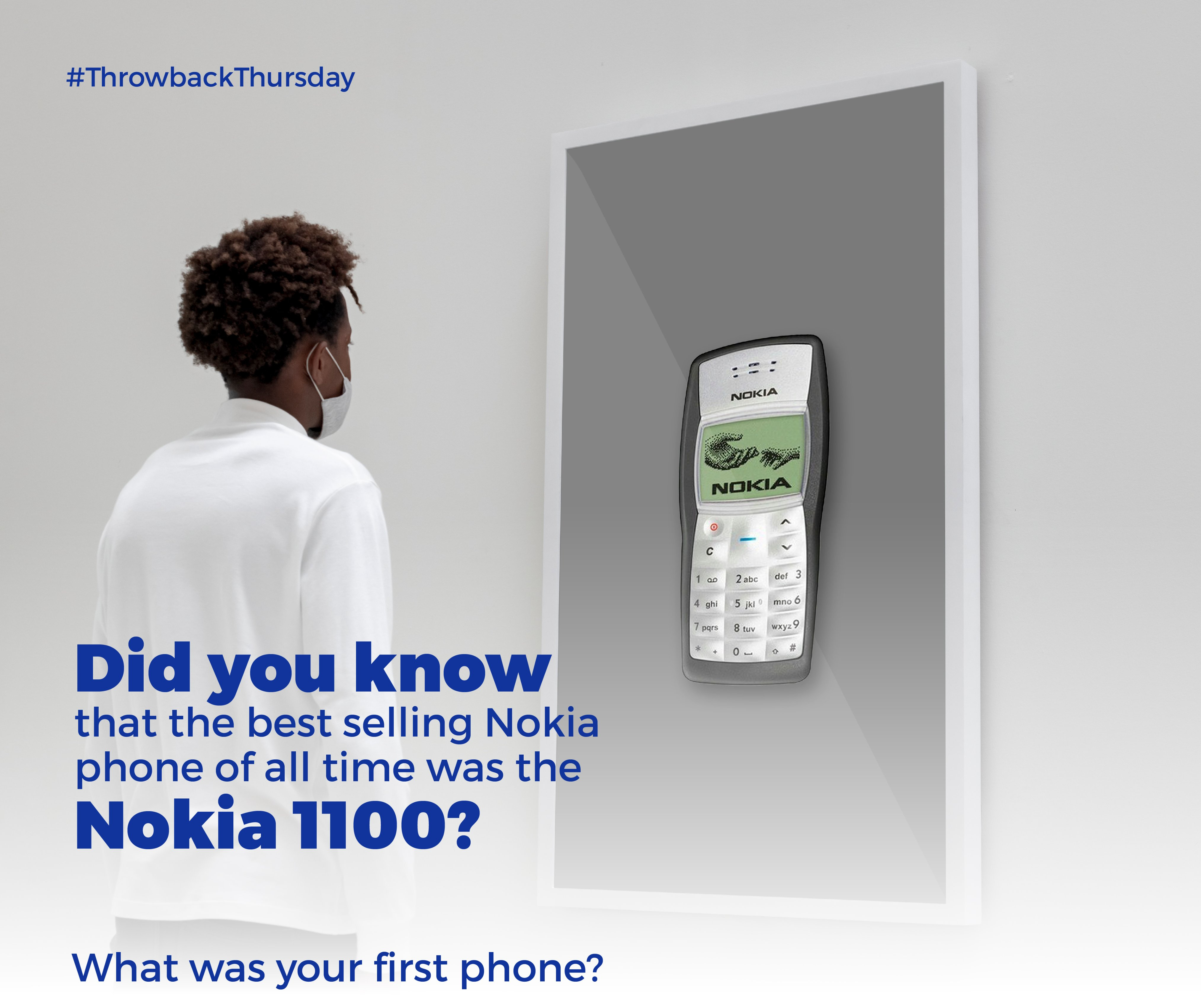 T he Nokia 1100 was the best-selling mobile phone that Nokia launched in 2003. The device is a durable Nokia mobile phone with only the most basic features and a 96 × 65 pixel monochrome display. Developing countries are mostly targeted with this model, as well as those who don’t need many of the special features of today’s handsets just to make phone calls.

More than 200 million Nokia 1100s have been sold since its 2003 debut, making it the best-selling mobile phone and one of the most popular electronics items, ahead of the Sony PlayStation 2 (155 million), Apple iPod (110 million), Motorola It sold RAZR (50 million) and LG Chocolate (10 million) handsets.

We can't call it a design model for its appearance, but it was still the best-selling mobile phone in the world. Just a few years after its release, € 25,000 was already offered in 2009 for a version made in Bochum, Germany. for an insidious purpose. According to a report by Ultrascan Advanced Global Investigations in the Netherlands, by exploiting a security flaw in the above-mentioned model, it can be easily persuaded to log in to the network with another subscriber’s phone number.

According to the source, the alleged security flaw could be used to initiate transactions without the knowledge of the account holder by listening to the security codes sent to the mobile phone in the knowledge of a customer's bank login details. In Germany and around the world, online banking services have been equipped with new types of protection systems, ie you can log in to the banking interface with a username and password, but you also need a Transaction Authentication Number (TAN) to initiate a transaction. sent out by banks or handed over to paperholders as a list.

But let’s get back to the nice features of the phone that have made it so popular. For the pricing of the mobile market at the time, the very cheap Nokia 1100 is one of the best-selling mobile phones of all time. This unbreakable phone had an unbroken design and excellent battery life as well as a built-in flashlight capable of storing 50 text messages and got a wonderful collection of ringtones. Did you have a cell phone like this?