No Time To Die - But there is time to plan 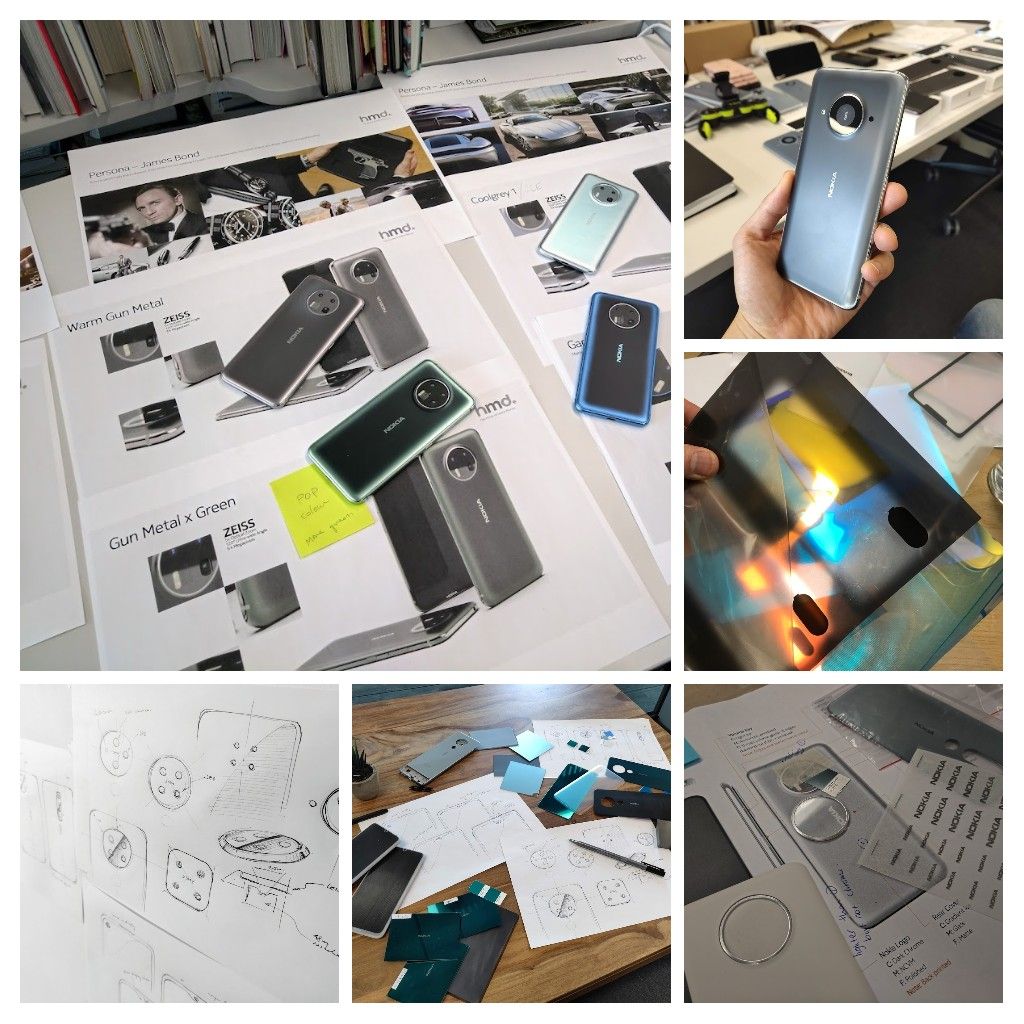 The latest James Bond movie shows several Nokia phones that I have told you about several times before. Now, following the presentation, No Time To Die has finally held a movie screening and, in addition to real tools, the crew has also used personalized mannequins and prototypes with the help of HMD Global designers, personally designed by Raun Forsyth in record time.

Richard Choi shared the plans on LinkedIn, mentioning that Nokia Mobile design manager Raun Forsyth had to deliver the James Bond phone in record time, "But that's not possible!" said Raun. Well, you can also see that the design was luckily done and the film was already screened at a London premiere.

As you can see in the shared image, the phone follows the usual Nokia Mobile design principles and looks really stylish. The images clearly show the camera's circle and cube design, which is used by most Nokia phones, as well as the newer cube design currently only available on the recently introduced XR20. You may have read about Raun's work before, and he also designed the Nokia 8 V 5G UW smartphone, which Nokia intended specifically for the American market.