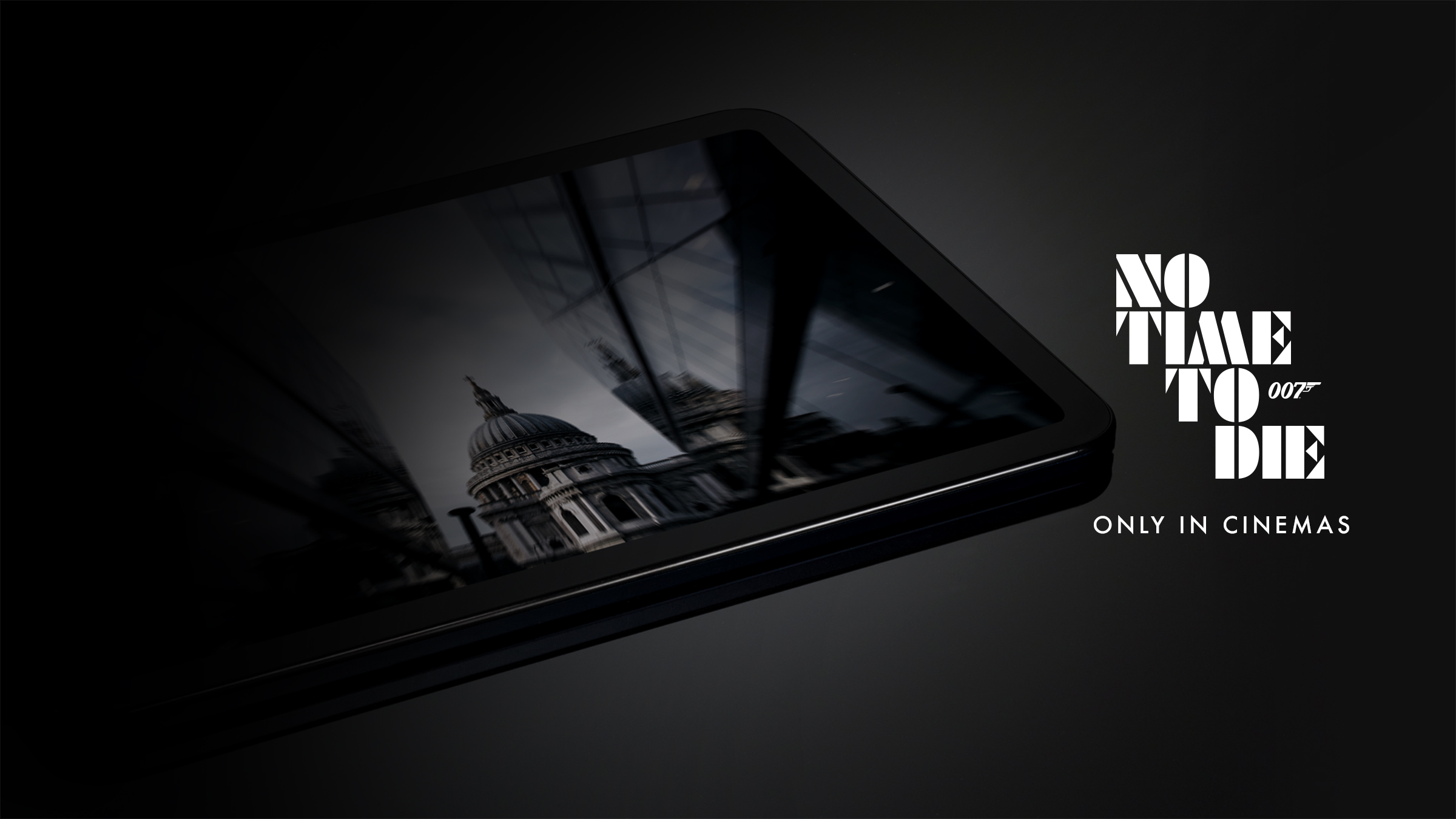 N okia Mobile has already officially posted on its Twitter channel the original photo of its new Android tablet, which will be unveiled on October 6, following a raw photo of the leaked tablet four days ago. Fans of the brand were familiar with the Lumia 2520 under Windows RT 8.1 and then the Nokia N1 under Android, which unfortunately was never officially marketed in Europe.

Nokia Mobile presents at least one tablet, which could be the Nokia T20 and its variants. As the announcement approached, photos have always revealed more about tablet design on social media in recent days. The photo of the previously shared tablet clearly shows that its page is "smooth" and not a "v" shape. Unfortunately, due to the shading, the "V" shape is not fully visible in this photo, but it is visible in the raw photo.

Nokia Mobile does not seem to be targeting the high-end, as the tablet is powered by a UNISOC processor, not to mention the rather thick-edged design. The announcement also coincides with the release of the latest James Bond - Die Can Wait, as can be seen in the photo. I am reminded of this photo by a double-framed fold-down tablet. Is it possible that this would be a double panel device?