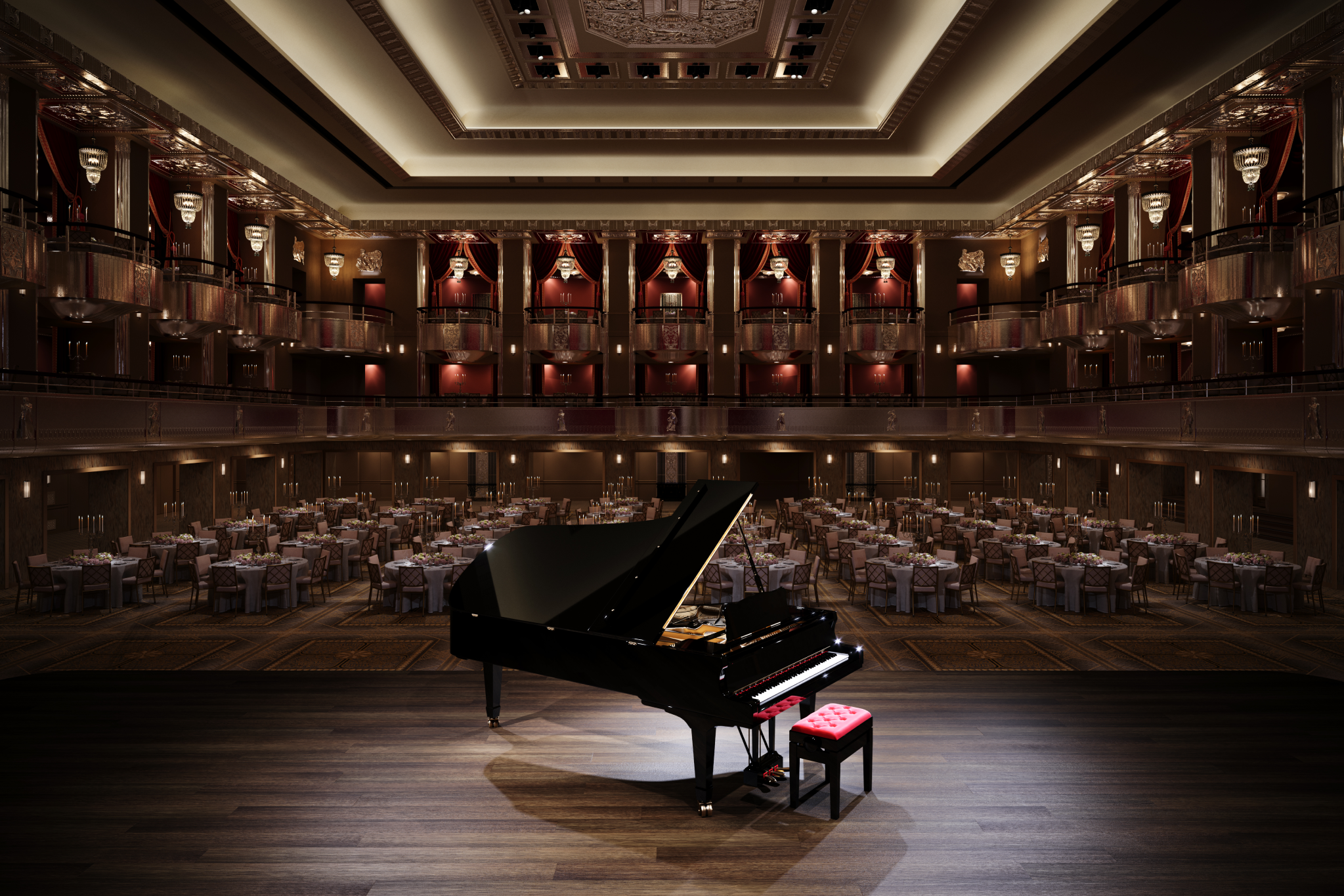 New modern ballroom is being designed for Nokia City to meet the needs of elite sports, youth sports and school education. The ballroom could also host a number of major public events, such as concerts and fairs. At its meeting on November 24, the Board of Education will discuss the proposal to launch the construction investment and incorporate it into the investment framework.

The design of the ballroom emphasizes versatility and versatility, allowing for versatile event activities. A separate race hall can be divided into three parts and a gym into two separate blocks, so the space can be used by several groups at the same time. The starting point for the design of the tournament hall is three full-length basketball courts and a convertible auditorium to accommodate around 1,500 to 1,900 spectators.

The total preliminary cost of the ballroom, including the developer's costs, is € 13-15 million. The cost estimate refines as the design progresses. The final costs will be determined through a call for proposals. Several teams from Nokia (city) play at the level of the main league, such as BC Nokia for men's basketball, Krp for men's floorball and FC Nokia for women's futsal. However, Nokia does not currently have the gaming conditions to meet the specifications of the baseball and basketball league series.

“The new competition hall would also allow national matches and sporting events to be held at Nokia level and, in part, nationwide. For example, Krp could transfer its Finnish league matches from Tampere to Nokia, ”says Hanna Murotie, Sports Services Manager.

“It’s remarkable that the ballroom would make up the bulk of the training and competition use. Nokia employees of all ages could play in the new hall, ”continues Murotie.

The ballroom would be located on the side of the new campus area A ballroom is planned at Kankaantaankatu, next to the joint campus area of ​​Nokia High School and Tredu Vocational School under construction. The plot is owned by Tredu Kiinteistöt Oy. The land use agreement is concluded either as a preliminary agreement before the decision of the city council or as a binding agreement after the decision of the city council.

“The venue would be very good, as the ballroom is specifically designed for school physical education and party rooms during the day. Student transcripts could also be arranged there. In the future, the ballroom would serve a total of about 2,100 students in schools and educational institutions in the area, ”writes Education Director Mika Seppänen.

The high school and vocational school now being built on campus will not have its own sports facility. The decision of the ballroom project will also have an impact on the planning of future projects in the area, such as the integrated school for space solutions.