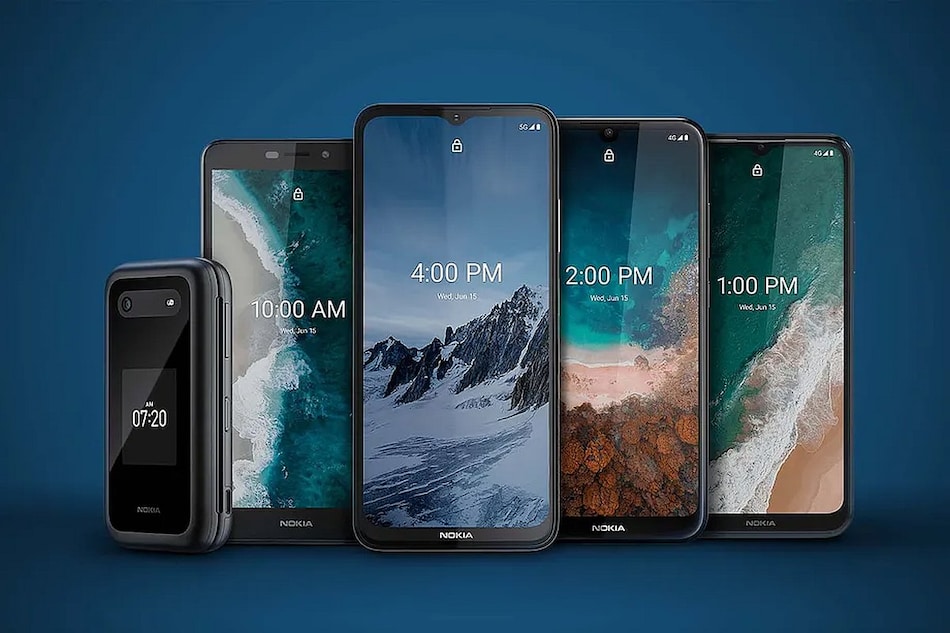 As early as December 2021, two new unreleased Nokia phone versions with the TA-1416 and TA-1423 were registered on the BIS portal in India. These could be new smartphones as Nokia phones in India are only manufactured by Bharat FIH (formerly Rising Stars Mobile). However, the Nokia TA-1423 was re-registered last month under Bharat FIH.