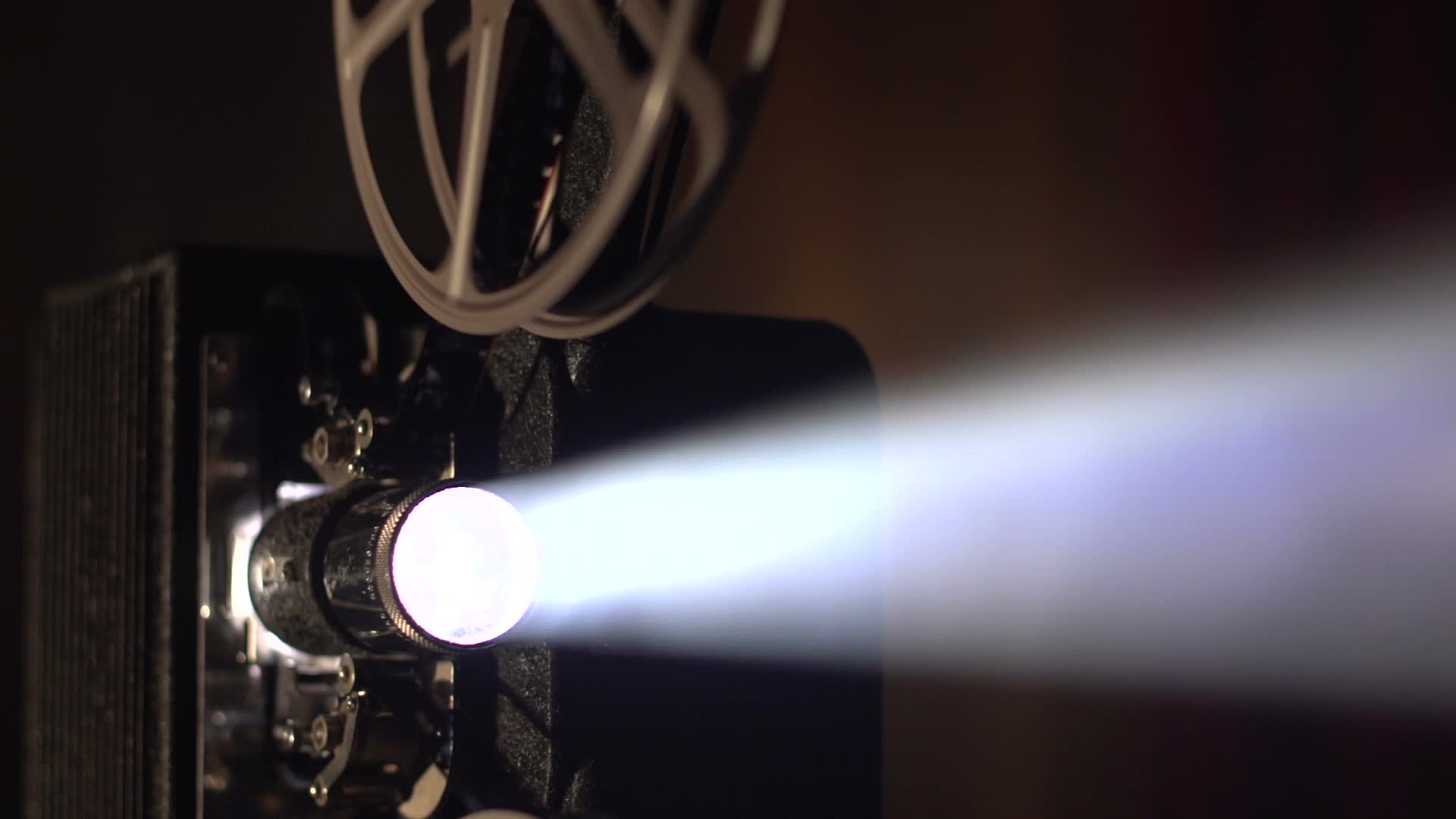 A lmost everyone over the age of 30 has had a Nokia phone in their lifetime, but few know that the iconic brand was created by a Finnish company that previously specialized in rubber boots. Yes! Nokia was previously a Finnish company specializing in rubber boots and was the world's number one manufacturer of mobile devices in the early 1990s. Many people know this story, many have already read a lot of information and stories about it in other media, but now the story of the Finnish giant Nokia with the blue logo is part of a film series.

Many people know more stories, they say, but the reality will be presented to the viewers of the series, who will sit down in front of their television and watch the new series, which will show us a real story. It is also a matter of point of view, because we are not the same we cannot see things in the same way.

As you can read below, according to the author of the article, "Apple's iPhone and Google's Android, and finally sold its handset division to Microsoft in 2013," mention the reasons, among other things, blaming the iPhone for what happened. Everyone and other mobile device manufacturers can be blamed, but we can't yet see the reality of the mistakes. I have already described my individual opinion on several occasions, but now this is not the point, but the real reasons that the film will show us later.

When news of Microsoft’s takeover appeared on TV, the first thought of Finnish director Maarit Lalli was: “There will only be one [drama] at Nokia in Finland: either I will be someone else or it will most likely be its creator. a man, ”he told Variete during a visit to Helsinki.

The next morning, Lalli called the Finnish TV channels and the Finnish Film Foundation to check if there were any other projects in the works. When he realized he didn’t, he embarked on an eight-year process to produce an extensive six-part series called “Mobile 101” (“Made in Finland”), which began filming in April. The show is produced and represented in the international markets by the leading Finnish Rabbit Films, with the decisive support of the broadcaster MTV3 Finland, which has made the largest screenplay investment to date. The channel’s streaming service, CMore, will showcase the series in the Nordic countries.

Although the project was originally developed as a film, it was missing due to a lack of funding from the Finnish Film Foundation due to the scale of the “national traumas” associated with the fall of Nokia and its sale to Microsoft, explained veteran Finnish actor producer Minna Haapkylä. Rabbit Films headed the screenplay drama in 2018 and helped Lalli develop the series.

After all, Nokia’s history was no different from many other technology companies in the early 2000s: it was good at making mobile phones, but when phones became mobile computers and Internet platforms, Nokia couldn’t adapt quickly enough to compete with its fans. . Google and Apple.

With a budget of € 3.75 million ($ 4.23 million) and a total of 160 roles, the ambitious first season of “Mobile 101” goes back in history, bringing it closer to how Nokia switched from rubber boots to mobiles in the 1990s. aspects of lawyers, engineers, and management. An excellent key team was asked from Heather Loeffler, the Oscar-nominated set designer for “Joy,” “Carol,” and “American Hustle,” to create a stylish series; Lalli’s husband, Rauno Ronkainen, who is the cinematographer of “Omerta 12/6” and “Eternal Way”; and the customer Maria Siren (“The Longest Day”). Via Link